The Department of Pharmaceutical in the Union Ministry of Chemicals and Fertilizers gazetted the Drugs (Prices Control) Order 2013 on May 16th, 2013. The new pricing policy will replace the previous drug pricing policy of 1995. It will be effective from 1st July, 2013. The new order will control the pricing of 348 drug formulations mentioned in the list of National List of Essential Medicines (NLEM), 2011 instead of 74 drugs or formulations listed in the previous policy. The 348 drugs are defined in terms of specified strength. Actually, about 650 drugs in pharmaceutical selves under 27 therapeutic categories will come under the scanner of the price control authority. The new policy has authorized the National Pharmaceutical Pricing Authority (NPPA) to control the prices of the listed drugs. Anti-cancer drugs including the much talked about Zidovudine-Lamivudine-Nevirapine , Imatinib, Carboplatin, Dacarbazine, Daunorubicn, Oxaliplatin and Chlorambucil are some of the drugs that have been included in the new list. 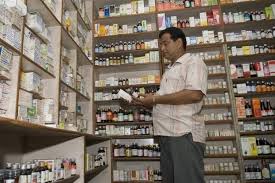 The Union Government has taken a long time to formulate the new drug policy due to internal conflict between the ministries of health and chemical and fertilizers. In the last meeting, Ministry of Finance also raised some objections. The Government was forced to issue the new policy due to a stern notification from Supreme Court. The patented drugs will not come under the recent policy. A Government appointed committee recommended bringing the patented drugs under price control policy. The government did not accept the proposal. However, government has assured that they will take a decision on this issue within a short period.

In the previous regime, the pricing of the drugs were fixed on the basis of manufacturing costs declared by the drug manufacturers. Now, ceiling prices would be calculated taking simple average of the sum of prices of all the drug brands and genetic versions of the medicines having a market share equal to or more than 1%. The calculated result will be defined as “Average price to retailer”. If we assume the value of the average price of the retailer is X, then the ceiling price would be
Z=X.(1+Y/100), assuming that
Z=Ceiling price
X=Average price
Y= % Margin to retailer and its value =16
The retail price of the new drug which is not available in the domestic market will be calculated on the basis of Pharmacoeconomic. It is a scientific process of drug pricing comparing the value of one drug with another drug or therapy of the same group.

The new policy received a warm welcome from all section of people and health activists. Indian drug manufacturers also hailed the decision. According to experts, the new policy reduces the price of the essential drugs from 30% to 60% depending on the variation of the drugs. As most of the Indian patients spend their own money for their treatment, they will get a great relief by the new drug policy. However, health activists are sceptical about the utility of the bill. According to their opinion, many essential drugs were not listed in “NLEM”. The list was last updated in 2003. They demanded immediate revision of the list. They also said that the pricing on the basis manufacturing cost reduces the prices of drug. They have cited the example recent ruling of the court in the case of Cipla vs Novartis regarding cancer drug Glivec.

We think that the new drug pricing is an initial step to provide a better healthcare facility to the people of India. For more information, you may contact Lex Protector. 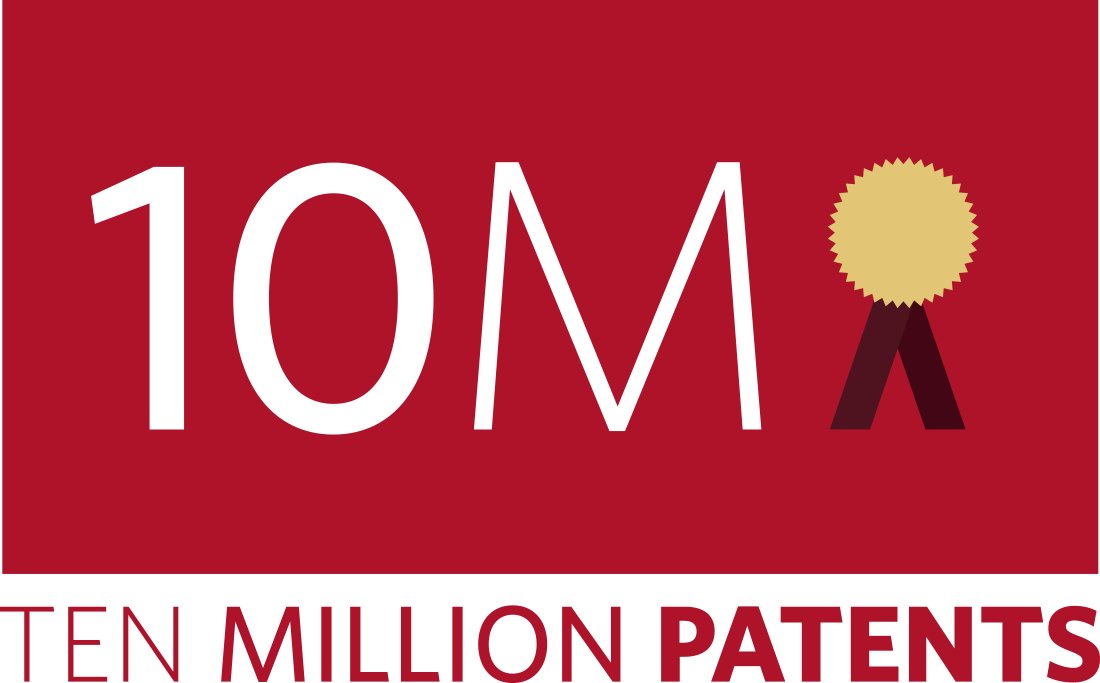