Infringement of Copyright on Tattoos in India

Infringement of Copyright on Tattoos in India 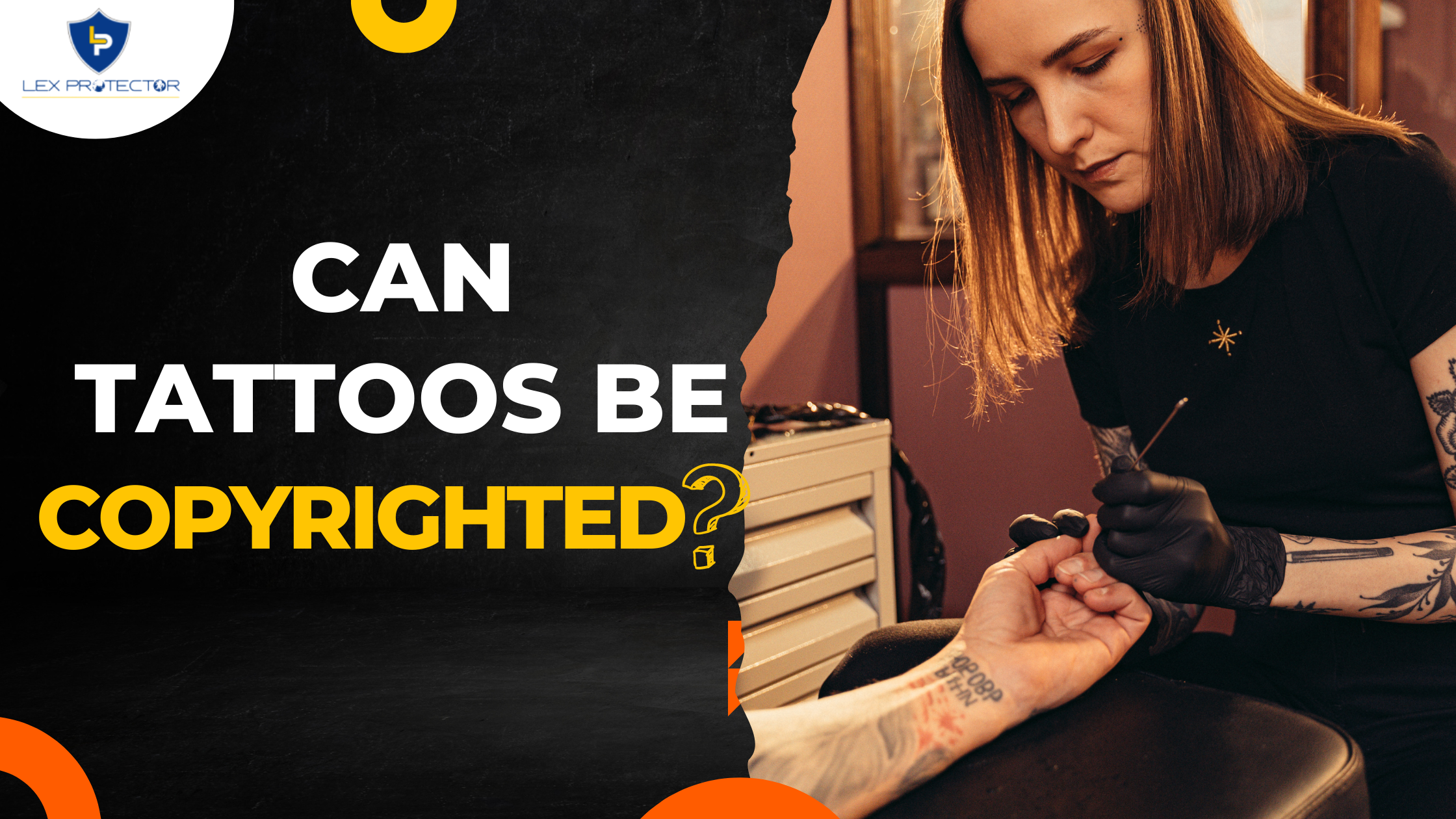 Tattoos have always been a part of self-expression, but the legal quandary regarding who owns the expression and where the right to sue lies, is still a very nascent subject in the Indian jurisdiction. This post aims at seeking, what the Indian position is on the subject.

Tattoos have been defined as “a picture or design that is marked permanently on a person’s skin by making small holes in the skin with a needle and filling them with coloured ink.” This renders a tattoo as an engraving on a medium, this leads the tattoo to fall within the purview of an artistic work. Copyright as a medium of protection subsists for artistic work therefore making an original tattoo work protected by Copyright.

The ownership of such Copyright is retained by the creator of such work. i.e. in the present case it will be the tattoo artist, since, the author in relation to the artistic work has been defined as the artist itself. In addition to the copyright protection given to the artists, they are also conferred with moral rights by the virtue of this Act.

Moral rights are targeted at protecting the personality of the author enunciating that author’s special right that any author even after assignment can claim ownership of his work, claim damages regarding distortion, mutilation, modification, or such act that might act prejudicial to the honor of the artist.

Although the Indian jurisdiction has not seen a particular case where the rights ensuing from copyrightability of tattoos is dealt with, but here we attempt to discern what the current legal positions allow.

This leads us to the question of what will constitute an infringement of copyright as held by the artist. There stand three scenarios where copyright infringement on tattoo is dealt with:

Applying the same principle in case of tattoos being removed or modified by an individual will not be stepping over the moral rights of the author since the former is an extension of his personality rights i.e., a Fundamental Right.

The aforementioned case, further clears the doubt regarding publicity rights of a tattoo. The person possessing the tattoo can per his discretion display such tattoo without stepping on the rights of the artist, owing to the fact that the tattoo is an extension of his person.

In the Second Scenario

we see that when tattoos that are completely original works of the artist on somebody, and that particular commissioned design is unauthorizedly copied by another entity, then the same will amount to infringement. The Indian legal system has yet to deal with the issue and therefore no case and opinions are available to rely upon. However, in a first step towards accepting copyrights on tattoo was the Indian Copyright office that provided copyright protection to Shahrukh Khan for his tattoo ‘D’.

Going by the statutory provisions, we see that like any infringement case, a copyrighted tattoo by an artist if copied, the artist can sue for copyright infringement under the provisions of the Copyright Act, like in any other case, as long as such claim is not stepping upon the personality rights of the person sporting the tattoo.

In the Last Case Scenario

we see celebrities or public figure sporting tattoos, this has been dealt with by the courts in the American legal system. Primarily, we ensure that while the personality rights of the famous person are intact and the tattoo artist does not have a supremacy over them, there might be instances of infringement that are not done by the person sporting the tattoo.  Here, the use of the tattoo can be identified in two main methods – first use is when reference is being made to the person who is sporting such tattoo, it may be in the form of fan art, parody, characters in video games, doodles etc.

Secondly, it may in the form of when the design of the tattoo is being used in merchandise or other methods to commercialize the same. In the former case, it has been referred to as incidental infringement where such use is not rendered as infringement since it is being used to refer that person and the tattoo has become a part of their person. Within the Indian legal system this claim is based on the provisions of the act which state that an exception to infringement is when,

Thus, in a scenario where the tattoo of a player is being depicted on the body of his character only acts in supplementing authenticity of the character rather than stepping upon the rights of the tattoo artist. Moreover, such depiction has been decreed as an incidental action where the motive was centrally not to show such tattoo. In the latter case, where the tattoo is purely being commercialized, where original tattoos that took mental consideration is being designed, are used on merchandise like t-shirts or posters, it is well within the right of the artist to claim copyright infringement since the economic advantage of such design is being reaped by an unauthorized entity.

Further, in this case we place reliance on the Mike Tyson Tattoo, where the artists had sued Warner Brothers production company for unauthorized copying of the famous tattoo on Mike Tyson’s face, on a character in the movie Hangover, although the matter was settled out of court, the judge had opined that instances where the tattoo is being taken from the face of the famous personality and is being used elsewhere, it will render infringement on the artist’s design.

WIPO is about make a treaty for providing reading ability to the blind and other disable persons.

Quick Infringement of Copyright on Tattoos in India