Say Cheese! – the scope of copyright for Paparazzi.

Say Cheese! – the scope of copyright for Paparazzi. 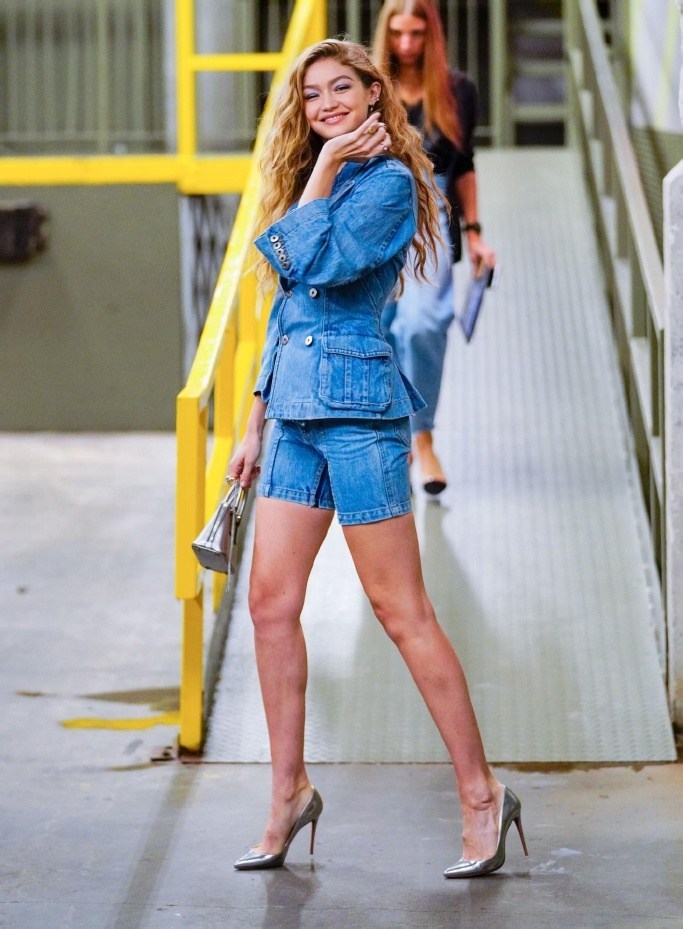 With the advent of social media, the current era has witnessed gladiator fights in the copyright arena wherein, the lines on how what can be copyrighted and what cannot with respect to reproduction through fair – use and licensing has become blurred, with the work becoming very convenient to reproduce.

The right of reproduction commonly means that no person shall make one or more copies of a work or of a substantial part of it in any material form including sound and film recording without the permission of the copyright owner.

A Copyright infringement case in the United States Of America known as Xclusive-Lee, Inc. v. Hadid between the publishing company Xclusive- Lee, Inc. and supermodel Gigi Hadid has shined the light upon the blurred line of copyright protection in this digital era, wherein the dispute was regarding, the posting of a picture by Gigi Hadid of herself on Instagram while the picture was taken by a paparazzi who sold the rights to Xclusive- Lee, Inc.

While Gigi Hadid took up a defence of fair use by stating that she contributed to the creation of the photo by smiling and posing and her cooperation and that it was not the photographer’s composition nor creativity that added value to the photograph.

While this issue is being debated as a celebrity contributing to the creative process of a paparazzi capturing pictures is a novel one that could fundamentally change how social media posts function and could reshape the right to reproduction under the digital platform under the copyright law.

Similar cases between celebrities such as Nicki Minaj. Ariana Grande, Khloe Kardashian etc. have been brought up in the court of law for copyright infringement for  reposting pictures of themselves taken by paparazzi.

Cases such as these question the copyright law in place i.e. whether the objects in the photographs such as celebrities, contribute to the photo while smiling or posing for the photographer and ought to be given joint – ownership of the copyright as Co-authorship of such pictures taken by paparazzi could be a win-win situation for both the stars and photographers. This could  conclude the numerous litigations which have been arising from social media posts of such unlicensed images. 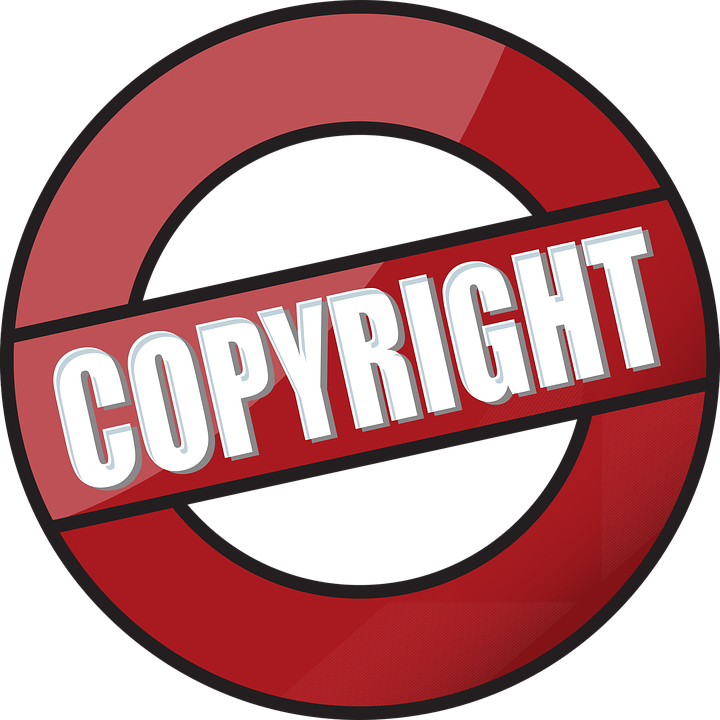 Copyright Claim under the Scanner of Mandatory Registration

WIPO is about make a treaty for providing reading ability to the blind and other disable persons.

Quick Say Cheese! – the scope of copyright for Paparazzi.