“A debacle is often anticipated whenever a small entity has tried to challenge a huge well-funded entity”. Generally, an anticipation is a forecast of something which may or may not happen. Today’s topic is similarly on a small entity NTC (National Tobacco Corporation) who tried to challenge a big corporation (ITC Limited) when being sued by the latter and the end result of this one year conflict has given the above anticipation a pretty hardline boost.

The conflict started on 7th May, 2014 when the Indian conglomerate company ITC Limited got a wind of NTC infringing on ITC’s trademark “GOLD FLAKE” and “HONEY DEW” and obtained an ex-parte ad-interim order against NTC by instituting a suit before the Bombay High Court.

ITC is the registered proprietor of its trademarks “GOLD FLAKE” and “HONEY DEW” which is registered in connection with “cigarette and tobacco products” since 1942 and 1991 respectively, and the first use of the mark GOLD FLAKE by ITC dates back to 1910. ITC claimed that NTC was using trademark “National Gold Flake” and “Honey Drop” which were deceptively similar to its trademark for manufacturing and selling Cigarettes. Apart from the trademark it also claimed that NTC has copied the artistic work used by ITC on its product packaging (the roundel; the star; the golden, red and black colour scheme, the drop symbol etc.). Thus the suit instituted by ITC was concentrated both on Trademark as well as Copyright Infringement.

To this allegation, NTC contended that there is delay amounting to acquiesce and that the trademark “Honey Drop” is merely descriptive so there lies no case of infringement. The Bombay High Court after hearing both the parties and going through the evidences and record found out that there existed a prima-facie case of infringement and the defences led down by the NTC was not considered as valid. The records and evidences submitted before the court showed that the use of the product with the infringed mark was kept clandestine in order to fly over ITC radar and it cannot be expected for ITC to keep a track on thousands of cigarette producers in India. So the defence of acquiescence stands immaterial. As per section 33 of the Indian trademark act 1999 “where the proprietor of an earlier trade mark has acquiesced for a continuous period of five years in the use of a registered trade mark, being aware of that use, he shall no longer be entitled on the basis of that earlier trade mark to contest the subsequent trademark”. But here the NTC’s use of the mark was neither known nor was their mark registered.

Similarity is often tested in terms of consumers’ perspective. If the targeted consumers are likely to get confused with respect to the source of two marks, then that marks are considered deceptively similar to each other. The Court stated that cigarettes are not sold in boutique but rather by some “Paan Vendors” and a typical purchaser would simply ask for “Gold Flake” and it is unlikely that the vendor or purchaser would enquire whether it is “National Gold Flake” or “Gold Flake”. If the NTC would have been able to justify their use of similar design and trademark on their cigarette then there was some chances of coming over the case. Anyways, the case was in the hands of the ITC Limited from the very first day as there existed a clear case of infringement. 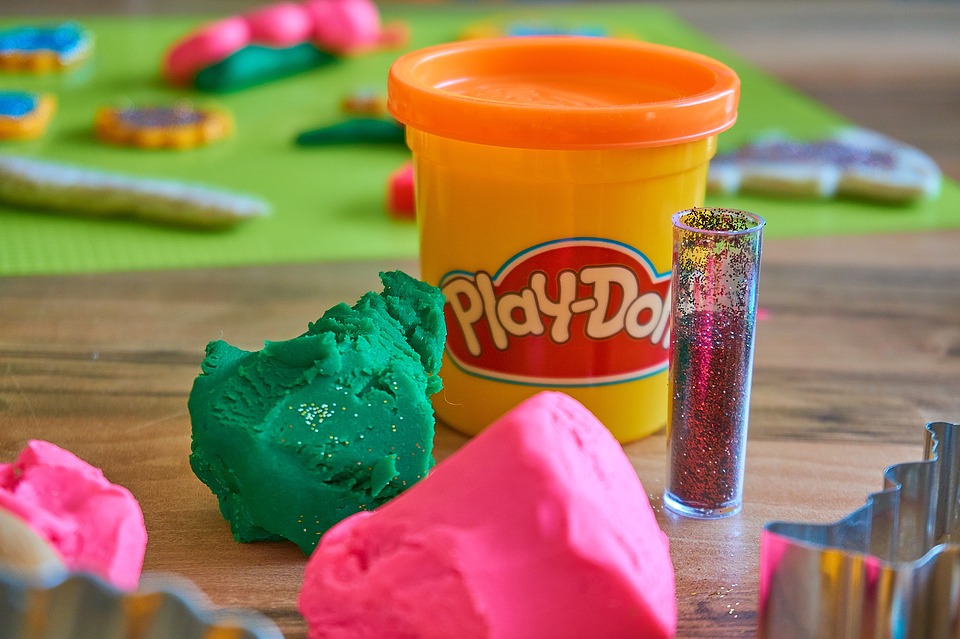