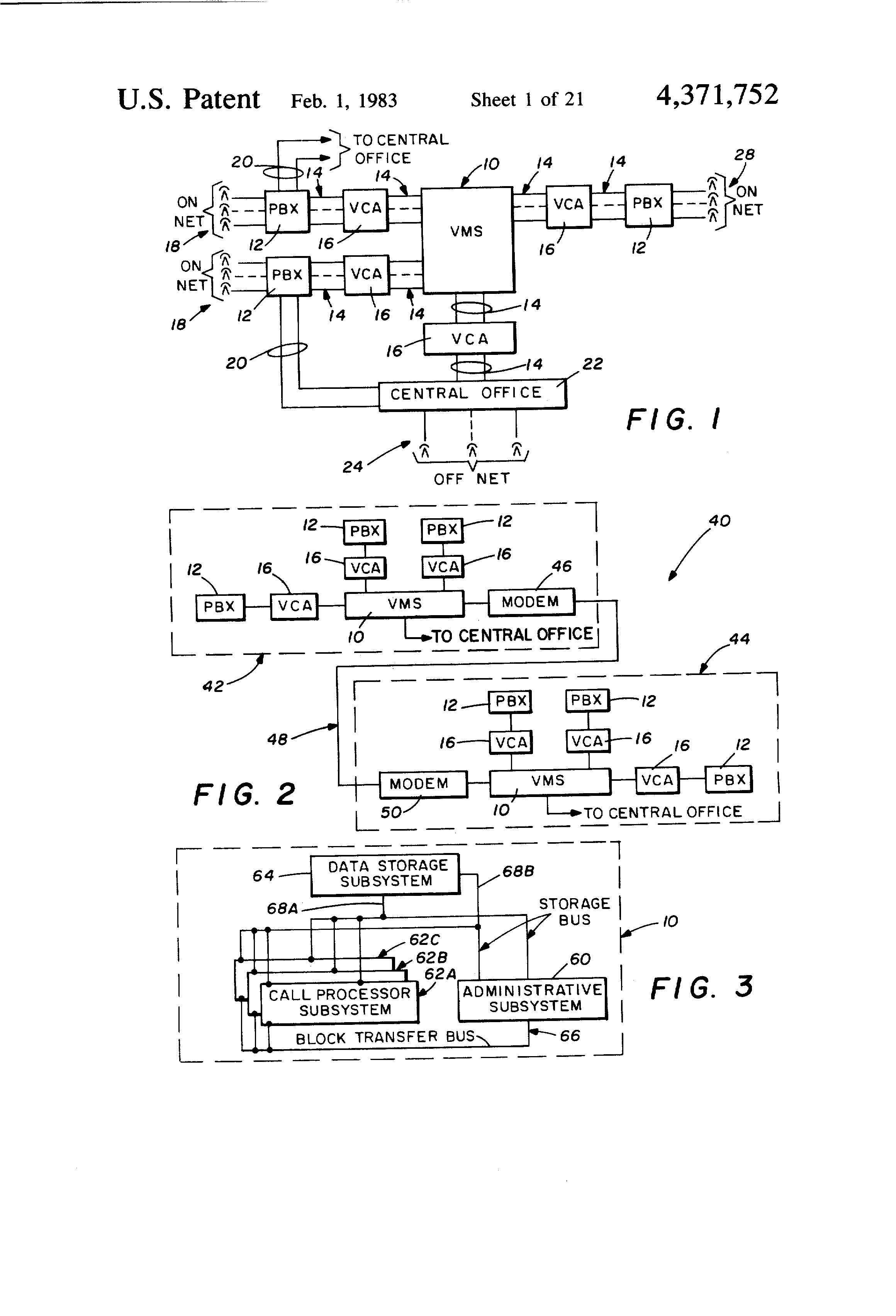 A telephone system used to allow customers to verbally communicate with each other in real time, i.e., both the sender and the receiver had to be present by the telephone at the same time. There were many occasions when the receiver was not near the phone when the sender called. The present invention eliminates this problem as it allows subscribers to deposit an audio message and select the addressees to receive the message. The sender may give a number of addressees for automatic delivery of the stored audio message without requiring any further time.

The invention has not only overcome many inconveniences and disadvantages of the existing technology, but also reduced time and expenses of the users. For such an invention Gordon H. Matthews, Thomas B. Tansil and Michael L. Fannin got patent protection with patent number US4371752A on 1st February, 1983. 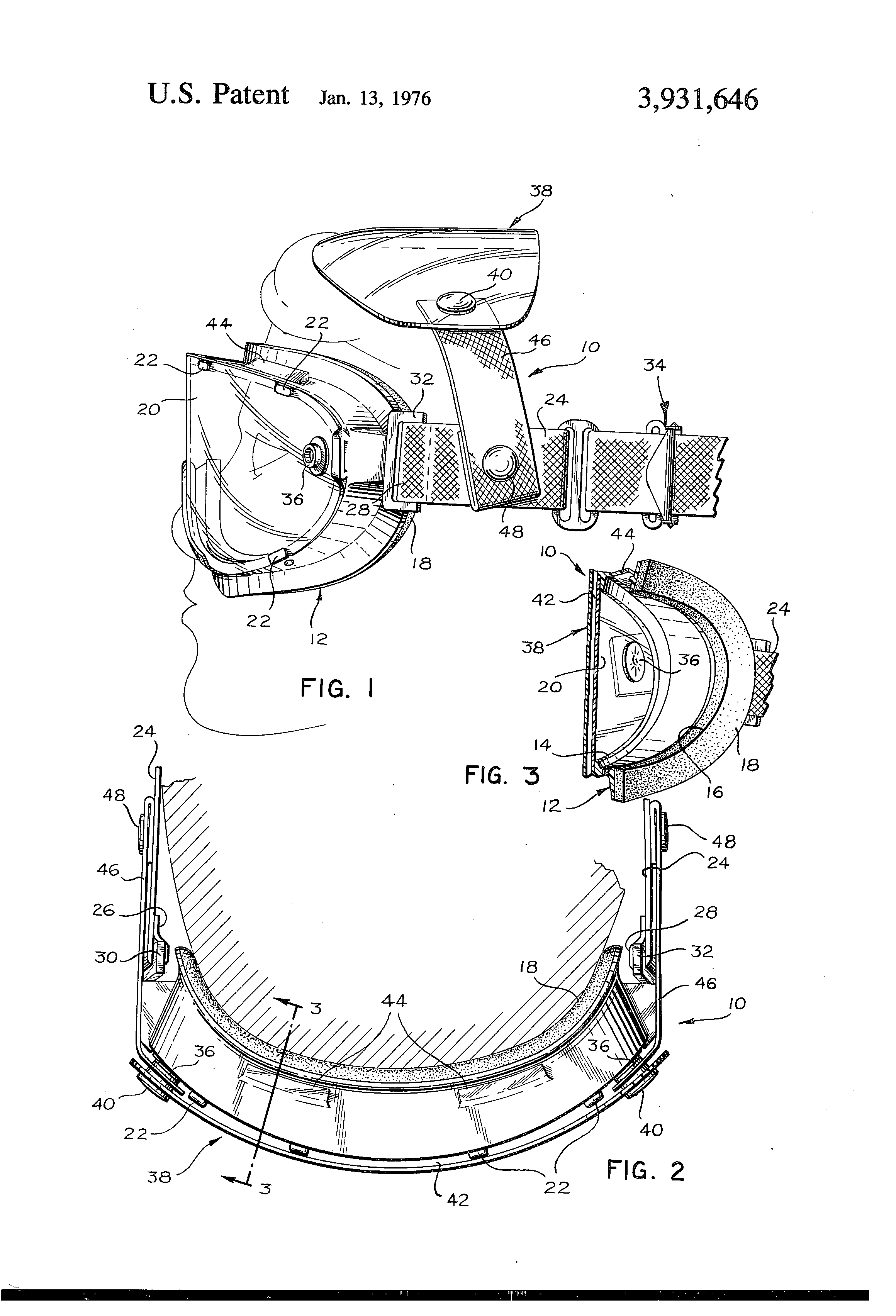 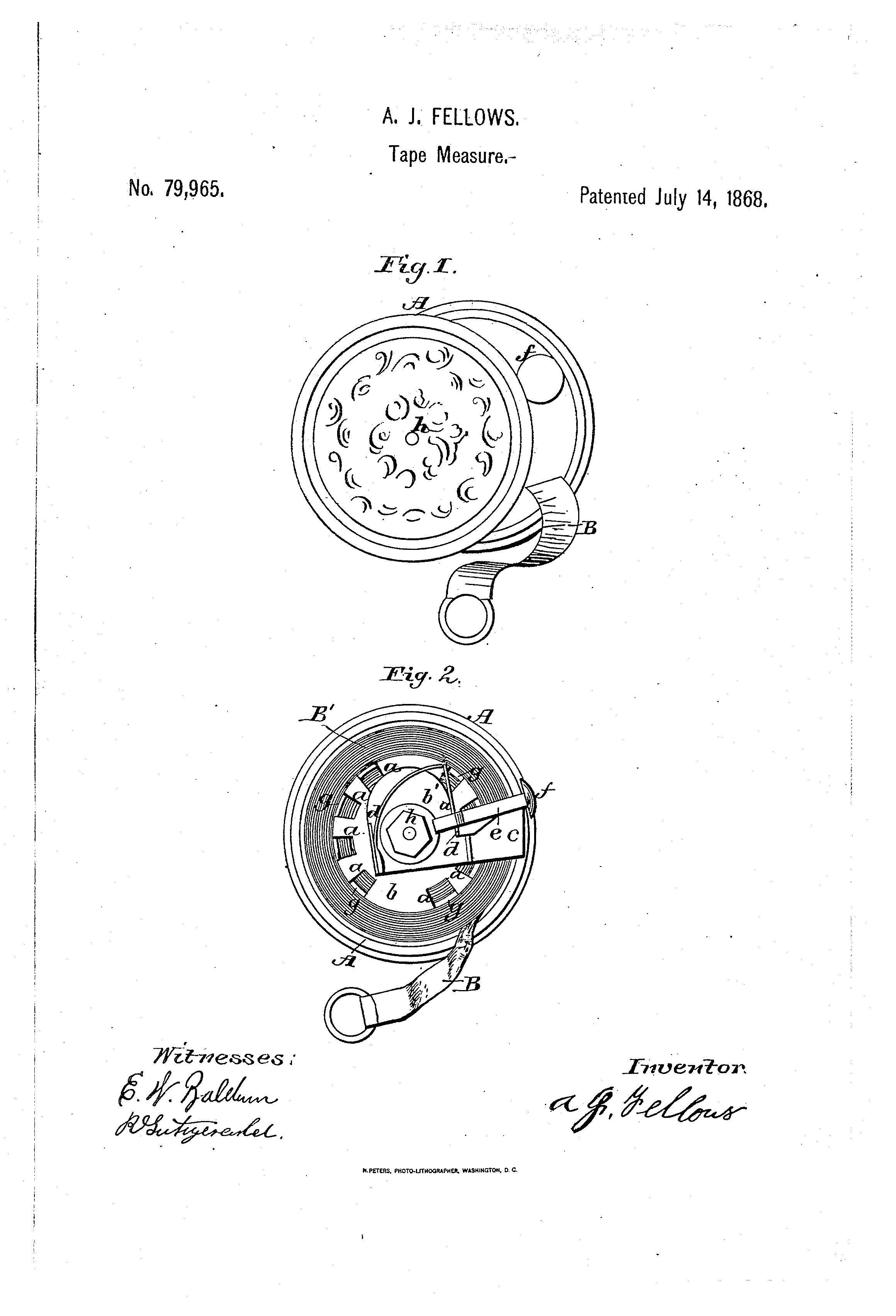 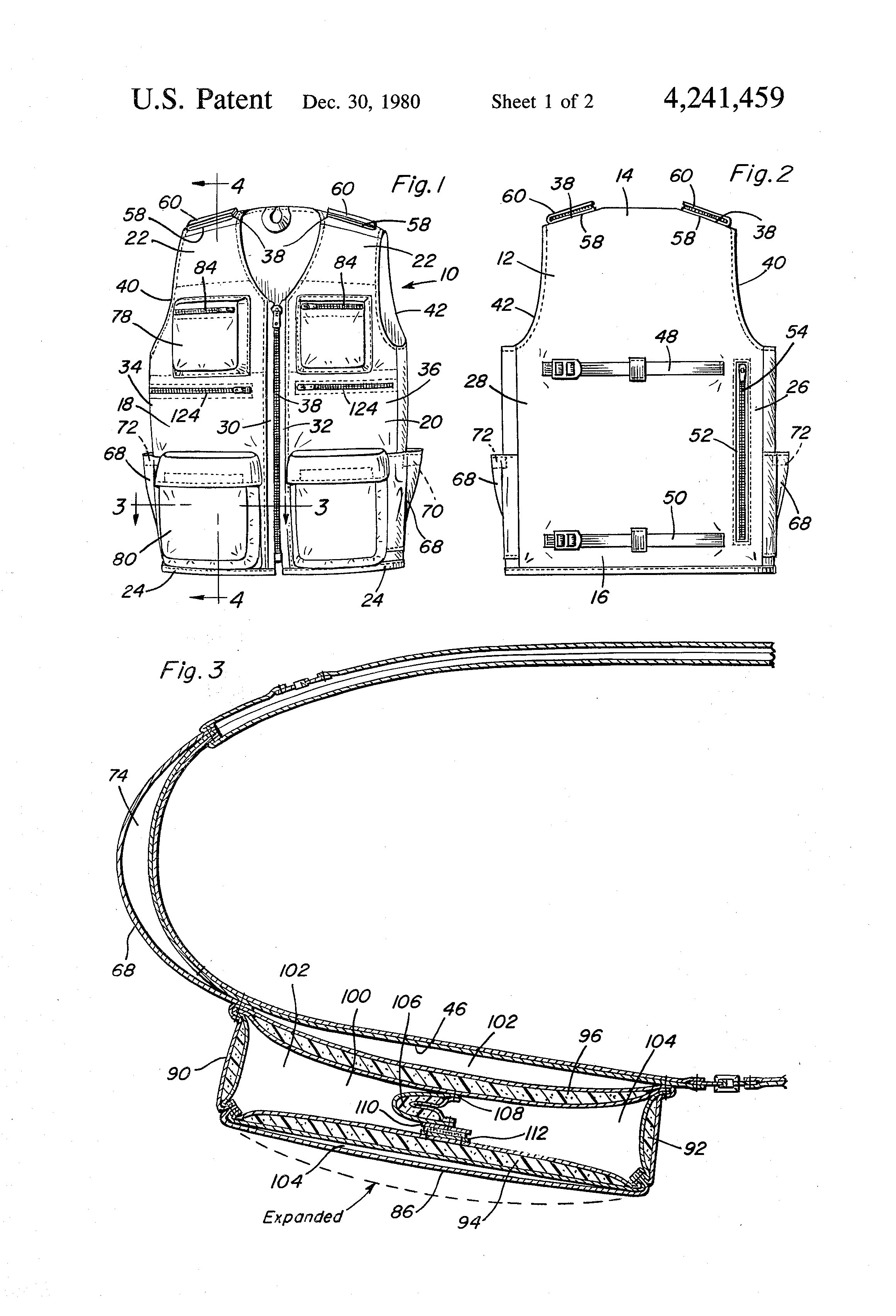