Patent of the week- Photographic processing method and apparatus

Patent of the week- Photographic processing method and apparatus 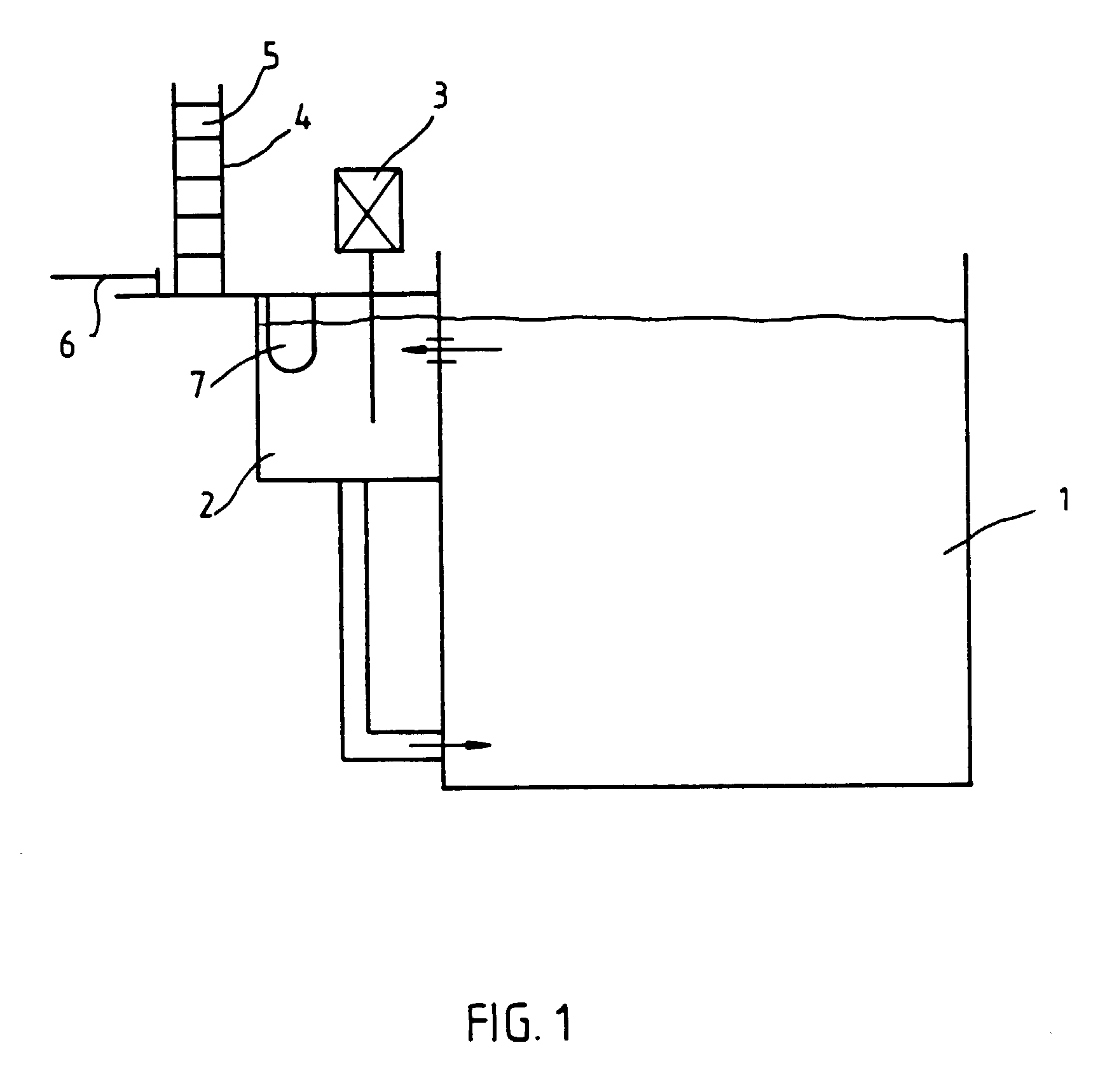 Since almost all photographic chemicals normally used are solid and use of solids is due to occur when handling chemicals, the dust load is not desirable. The photochemical industry for years, sometimes at great expense used  liquid concentrates from which the re-generators are mixed which earlier carried the approach of the re-generators of powdered chemicals. The object of the invention to avoid the problems associated with liquid re-generators without dust problems to exchange it.

The improvement had overcame disadvantages of the existing photographic technology as such made the photography process easier. For such an invention Ubbo Dr. Wernicke, Werner Dipl.-Ing and Went got patent protection with the Patent Number EP0524414B1 on 5th February, 1997. 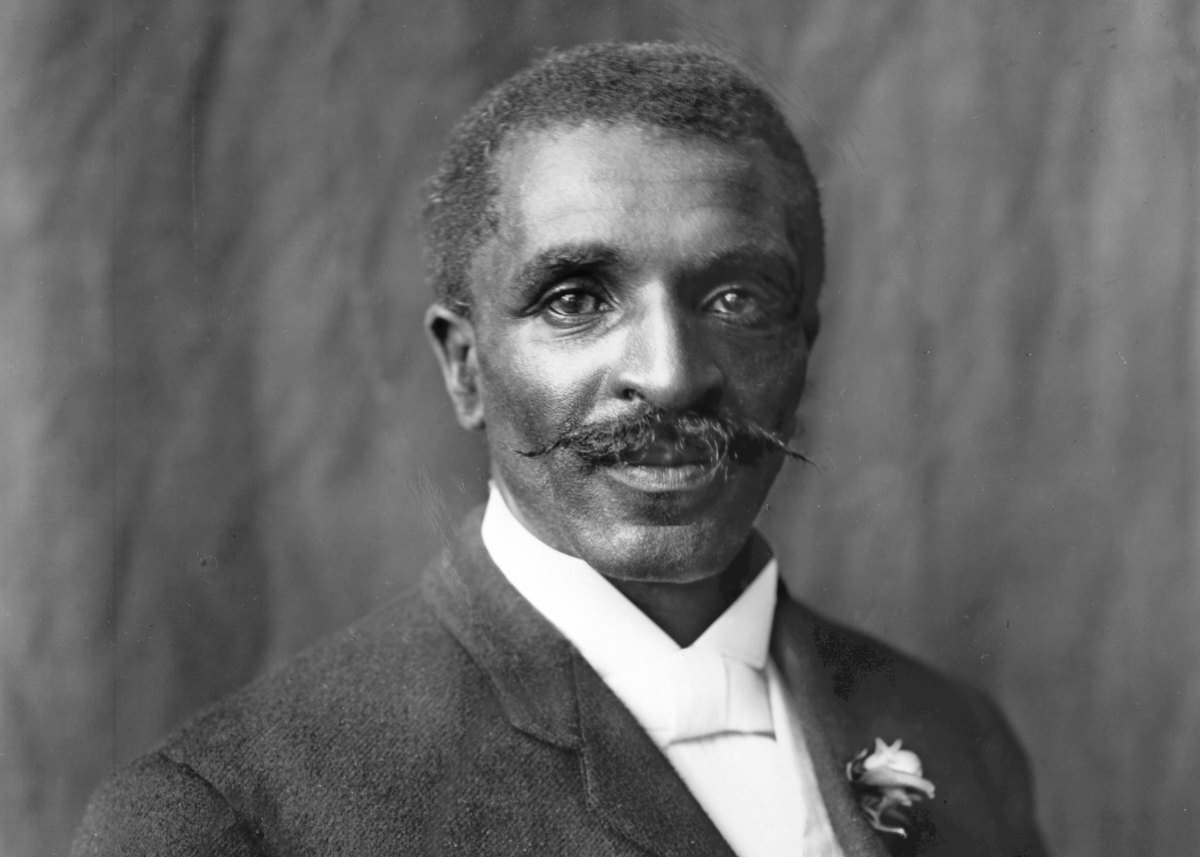 Quick Patent of the week- Photographic processing method and apparatus