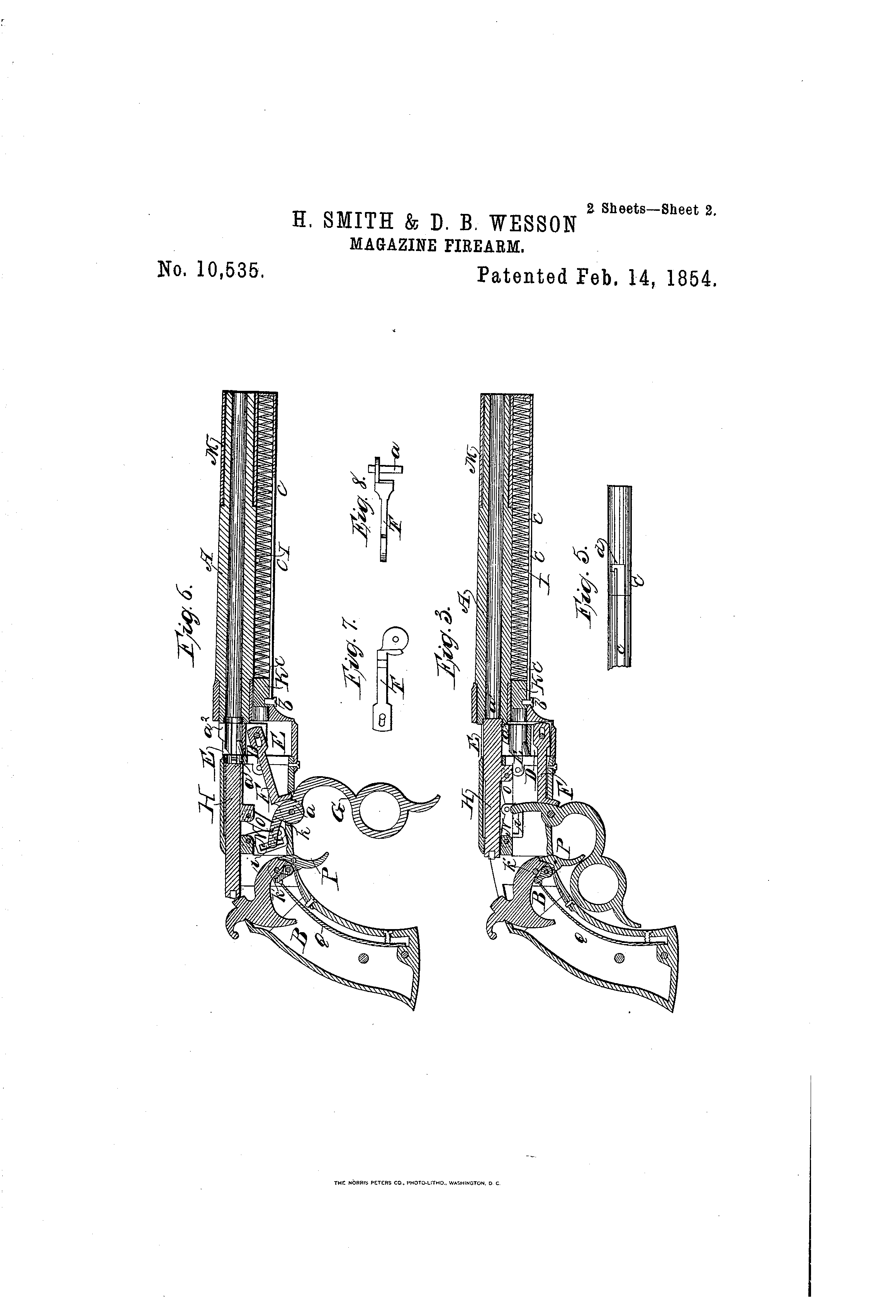 National safety and security being primary agenda of any country, it aims to keep its arms and ammunition ready and advanced to defend its citizens during war or anticipated attack from rival countries. Hence, firearms form a major part of the ammunition of any nation. Firearms are such guns which can be easily carried and used by an individual and thus its invention is a boon.

The partnership between Horace Smith and Daniel Wesson has given a different dimension to weapons and are credited for making the first repeating riffle. A repeating rifle is a rifle with a singular barrel containing multiple rounds of bullets and shells. These rounds are loaded from a magazine by means of manual or automatic mechanism and the action not only reloads the rifle but also re-cocks the firing action. Since their technique was very lucrative, in an aim to prevent other manufacturers from copying it, H. Smith and D.B. Wesson applied for patent protection. Their invention got Patent protection on 14 February 1854 bearing patent number US10535A.

The invention relates to new and developed improvements in the operating mechanism of the firearms along with the invention of the new Volcanic cartridge which adds a primer to the cap of a rocket ball making the bullet completely self-contained.

The objective behind such improvement was to make it a self-contained cartridge revolver. This was the first of its kind not just in the United States, but across the world.

Although it would be unbelievable that their first pistol project was a failure, yet the invention of what they call as Volcanic Repeating Firearm was praise-worthy and has definitely added to the strength of a nation’s ammunition. 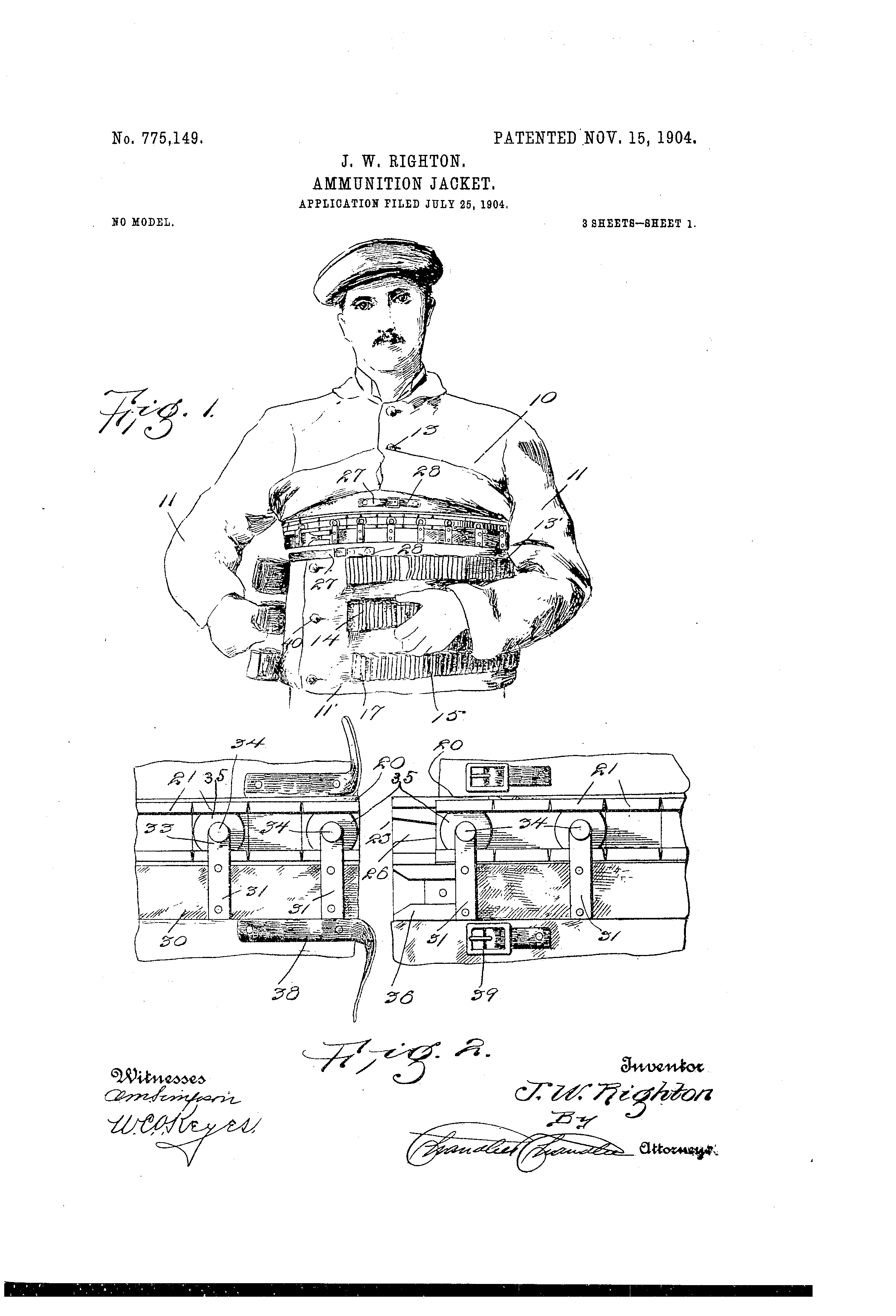 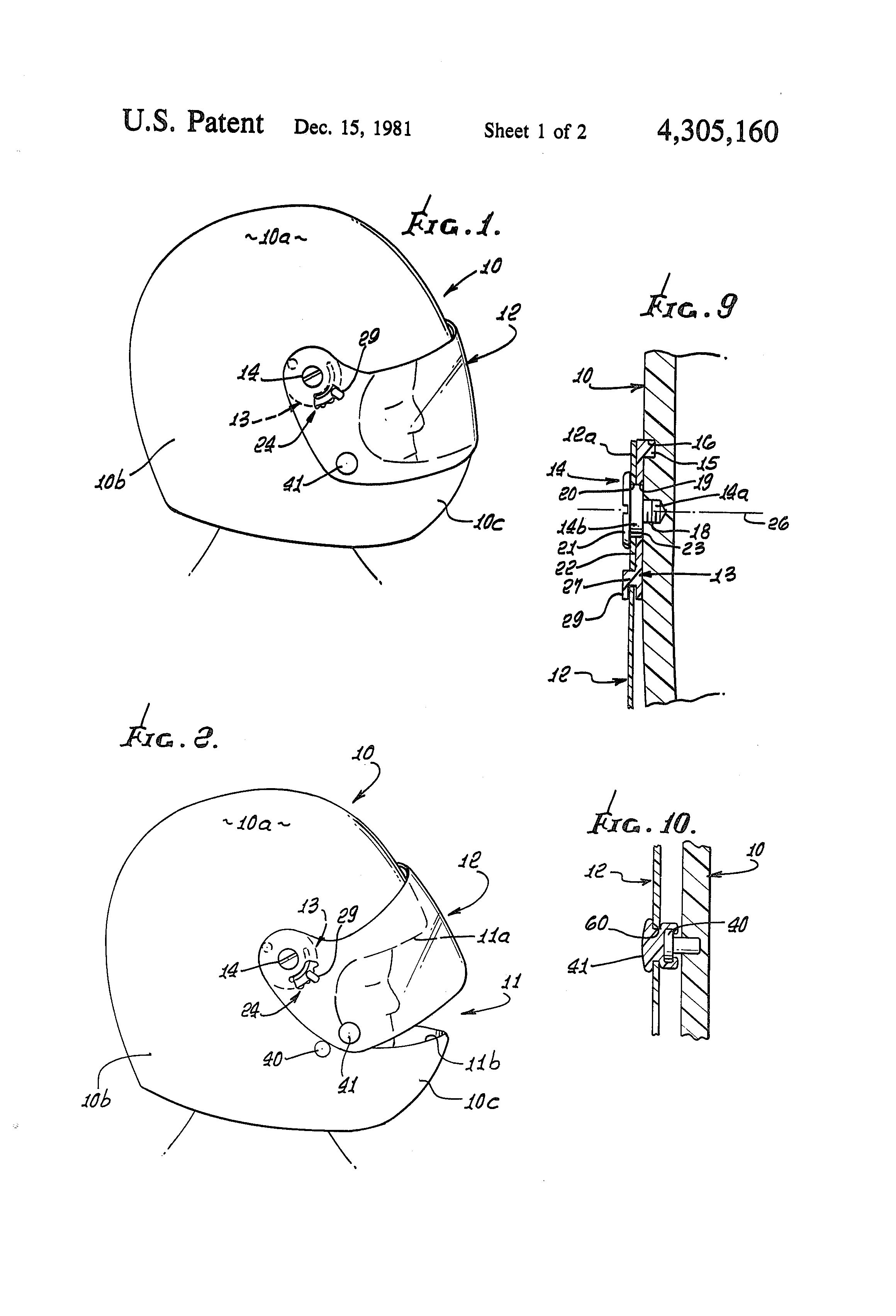 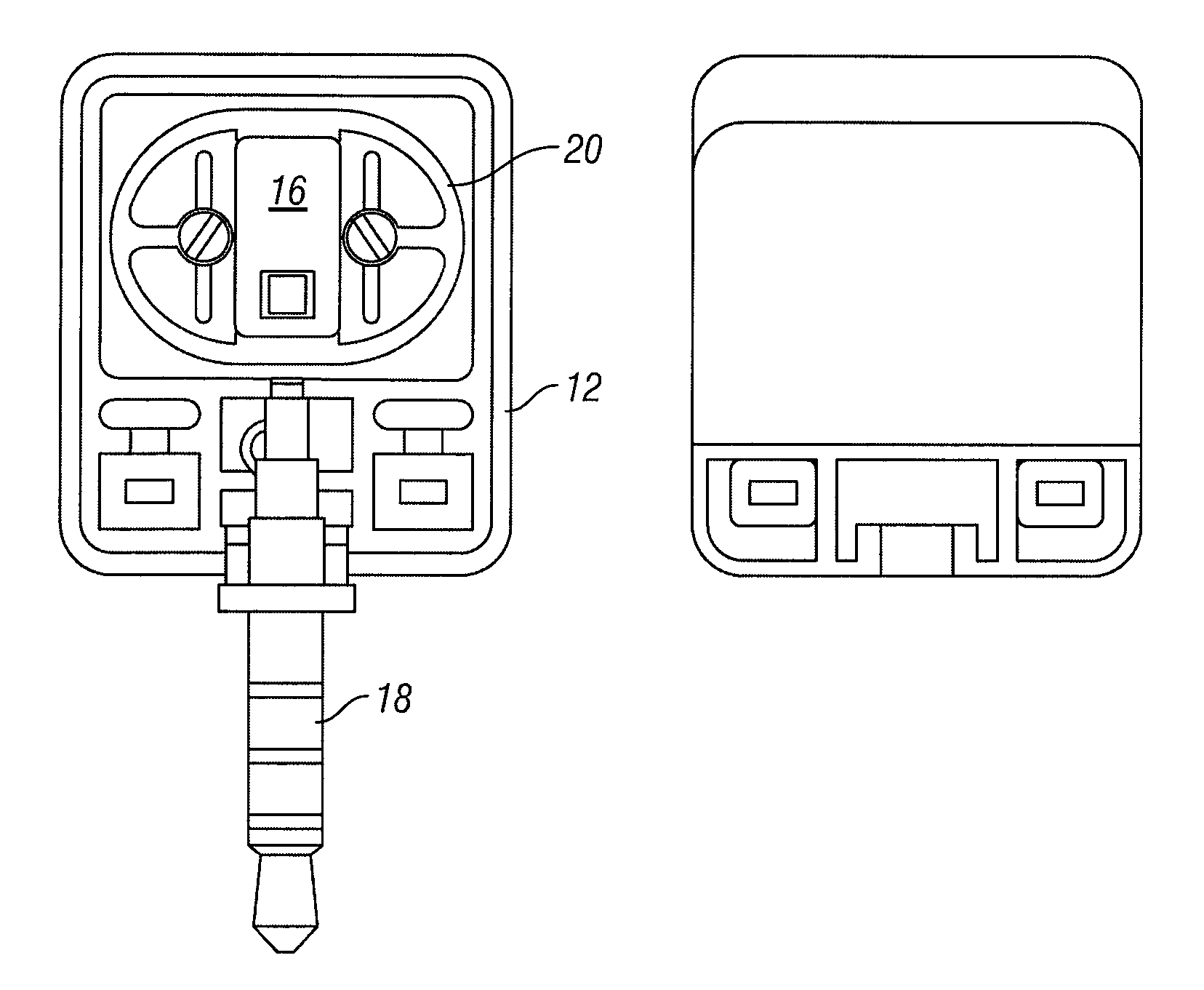 Quick Patent of the week- IMPROVEMENTS IN FIRE-ARMS