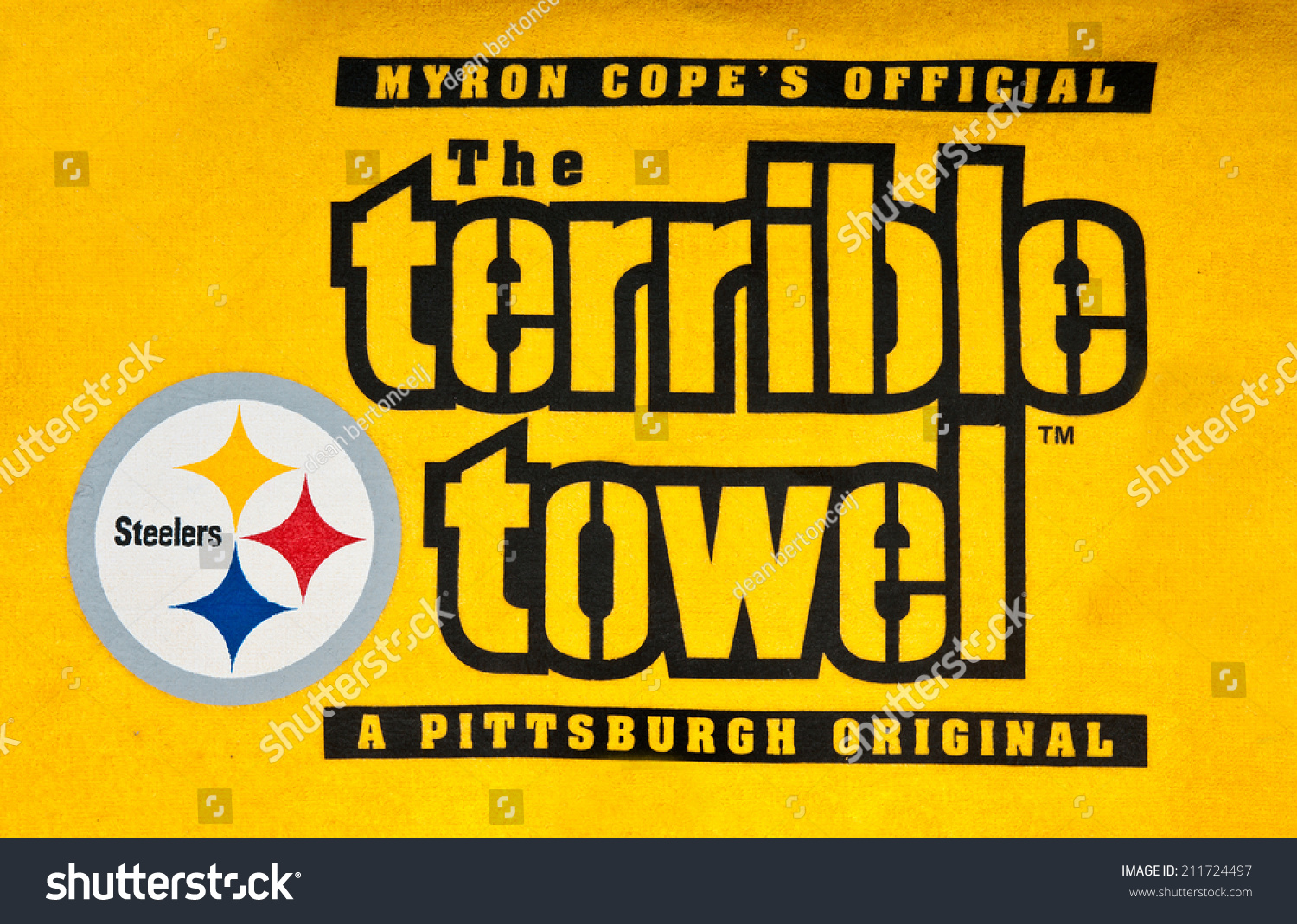 “The Terrible Towel” is a registered trademark that has gained its popularity over the years in relation to an American Football Team, Pittsburgh Steelers. At present, it has been in controversy because an Indiana County has been engaged in selling its products under the trademark “The Terrible Mask”.

Before indulging in the controversy, we must first get familiar with the history of “The Terrible Towel”.”The Terrible Towel” Trademark, is a famous brand which was earlier owned by the Pittsburg sports broadcaster, Myron Cope.

Now looking towards the controversy, the Eamon Foundation has filed a suit against the Indiana County store which was selling its masks in the name of “The Terrible Mask” and profiting from its sale. It contended that the defendants have used the same “stylistic lettering” and this shows their intention to trade off the popularity as well as the goodwill which is associated with them.

The defendant on the other hand has alleged that a written agreement was entered between Mr.Cope and Mr.Goldberg(owner of Indiana County store), where Mr.Cope agreed that Mr.Goldberg has the right to sell any goods/products bearing the word “terrible”.However, they were not able to show proof of such written agreements.

If we make an analysis from both sides, to support any one of them seems to be difficult. However, the Eamon Foundation has a strong point in this case. As it has been engaged in selling its products under its trademark “The Terrible Towel” for years. It has built its reputation and goodwill worldwide and such action of Indiana County store of selling masks under the trademark “The Terrible Mask”, which has led to an increase in its profits, does amount to unfair business practice.

The use of exact “stylistic lettering” and words “The Terrible” is likely to cause confusion among the public. Under the Trademark Law, using similar words which cause or is likely to cause confusion to the public does amount to infringement. Earlier, two lawsuits were filed, the one was in 2012, in relation to the sale of Italian Language Terrible Towel, which ended through a settlement.

And the second one was in 2011, in relation to the sale of a T-shirt in the name of the trademark “Terrible T-Shirt”, which ended in favor of the Eamon Foundation. If one goes by this interpretation,it seems Eamon Foundation has a strong case in its favor.

But if we consider another aspect, then it has been claimed by the defendant that a written agreement was entered between Mr.Cope and Mr.Goldberg, where Mr.Cope agreed that Mr.Goldberg has the right to sell any goods/products bearing the word “terrible”.However, they were not able to show proof of such written agreements. But does this agreement really exists? It is still an unsolved mystery.

Overall, it is a win-win situation for the Eamon Foundation. However, if such a written agreement is shown as proof by the Indiana County store, the case will become more complicated. With the final decision pending, it will be interesting to see, who wins the war that is  “The Terrible Towel” or  “The Terrible Mask”. 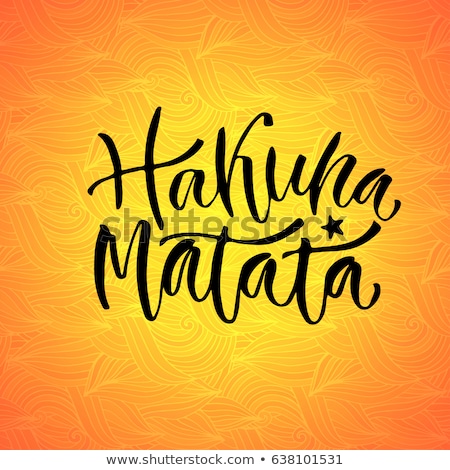 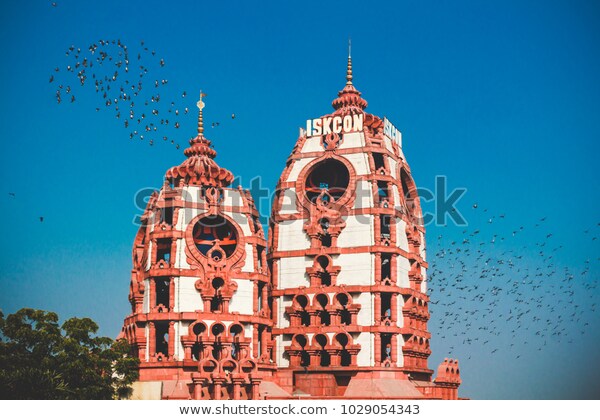 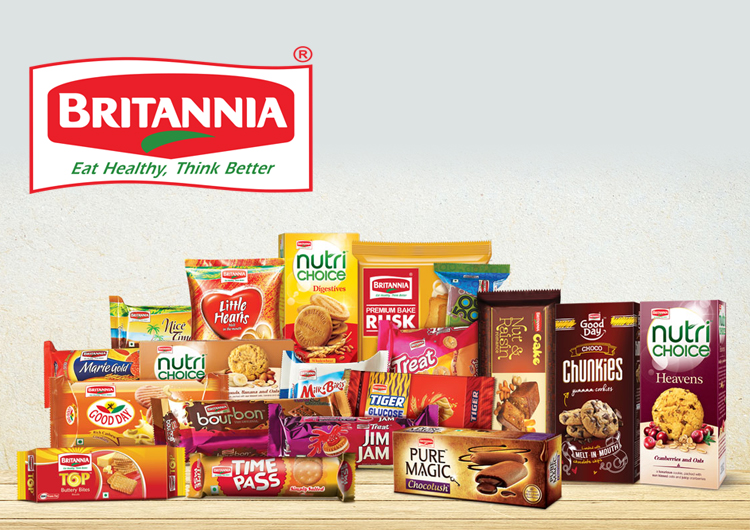