Patent laws protect the innovators to gain the financial benefits from their inventions. It also prevents others from getting monetary advantages using the unique ideas of others. The Word ‘Patent” is the derivative of the Latin term ‘litterae patentes’ which means an open letter. This type of open letter were conferred the rights of the inventors with a royal seal of kingdom. The seal was a proof king’s approval to the inventor’s rights. 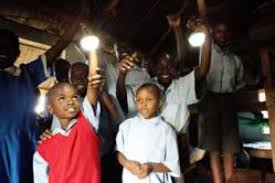 The modern concept of patent law and other legal protection of Intellectual properties came after the industrial revolution in Europe. The industrial revolution opened the floodgates of new inventions. Inventors demanded the protection the rights of their unique ideas. The leading industrial countries realized the needs of formulating comprehensive patent laws to protect the financial interest of inventors. In the reign of Queen Anne, the law officers of the Crown established as a condition of grant that “the patentee must by an instrument in writing describe and ascertain the nature of the invention and the manner in which it is to be performed”. United States of America introduced the first modern patent law in 1790 and France introduced it in 1791.

However, the misuse of the patent law has now covered a dark cloud in the utility of patent law. A section of mischievous people and organizations are extracting money from the inventors using the loopholes of the patent system. Patent trollis one of the most notorious designs for acquiring money filling a lawsuit against the inventors. On the other hand, pharmaceutical and other companies are selling the monopolized patented essential commodities at an exorbitant rate. In this way, they are exploiting the common people. Large number of vague patents is hindering the scope of new creations. Therefore, the people are now demanding the drastic reformation of the patent system. 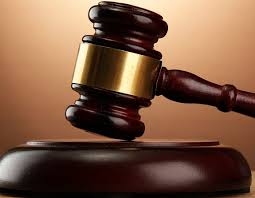 OnlineMBA a renowned MBA School has suggested three options to fix the problem.

Quick Threat to patent system and its solution