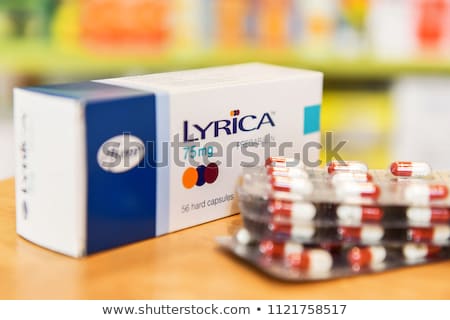 Before going to the long run patent infringement case, let’s understand first, what is second medical use claims and what is skinny labels in the pharmaceutical area.

A different field of use of a known molecule can be subject to Patent Protection, this type of patent is called a second medical use patent or a second medical use claims, which further delays the entry of generic pharmaceuticals into the market, where the original patent terms have expired.

However, there is a provision called Marketing Authorization (MA) for generic pharmaceutical companies to do the business of a drug without infringing the second medical use patents.

They can do this by omitting from their labels any medical indication that is the subject of second medical use patents and such labels are known as ‘Skinny Labels.’

In the current case, Pfizer developed Lyrica (Pregabalin) for the treatment of generalized anxiety disorder (GAD) and epilepsy, but the patent for this expired in 2013. When Pfizer discovered that pregabalin could relieve pain, it took out a second medical use patent for Lyrica to cover this use.

When the first patent on Lyrica expired, Actavis launched generic versions of the drug with name Lecaent aimed at non-pain market and to treat general anxiety disorder (GAD) and epilepsy.

The Actavis’s generic was approved with a “skinny label,” meaning that it could only be used for the treatment of generalized anxiety disorder (GAD) and epilepsy.

However, by alleging that the UK physicians tend to prescribe generically and it was inevitable that the drug would be dispensed off-label for treating pain as well as for other non-pain disorders, in December 2014 Pfizer claimed that its second medical use patent was being breached or infringed and dragged Actavis to the court.

However, the High court ruled that six claims of the patent were invalid on the ground of insufficiency; and that “Pfizer is liable for making groundless threats of patent infringement proceedings, albeit not in all the cases alleged by Actavis.”
On, October 13, 2016, the Court of Appeal reinforced the judgment of the high court (September 2015) that the case was baseless, on which Pfizer released a statement noting its disappointment with the decision, but it does not plan to back down on the claim.

Finally, Pfizer lost the final round in the long-running patent battle in Britain on November 14, 2018, after the country’s highest court ruled against it in a case involving its $5 billion-a-year pain drug Lyrica.

Supreme Court dismissed Pfizer’s last-ditch attempt to uphold a second use patent covering the use of Lyrica (Pregabalin) as a treatment for neuropathic pain and says the drug maker tried to force monopoly position on insufficient evidence when it tried to block generic manufacturers from selling their pregabalin drugs for this use. The Supreme Court also held that even if its claims were valid, they would not have been infringed.