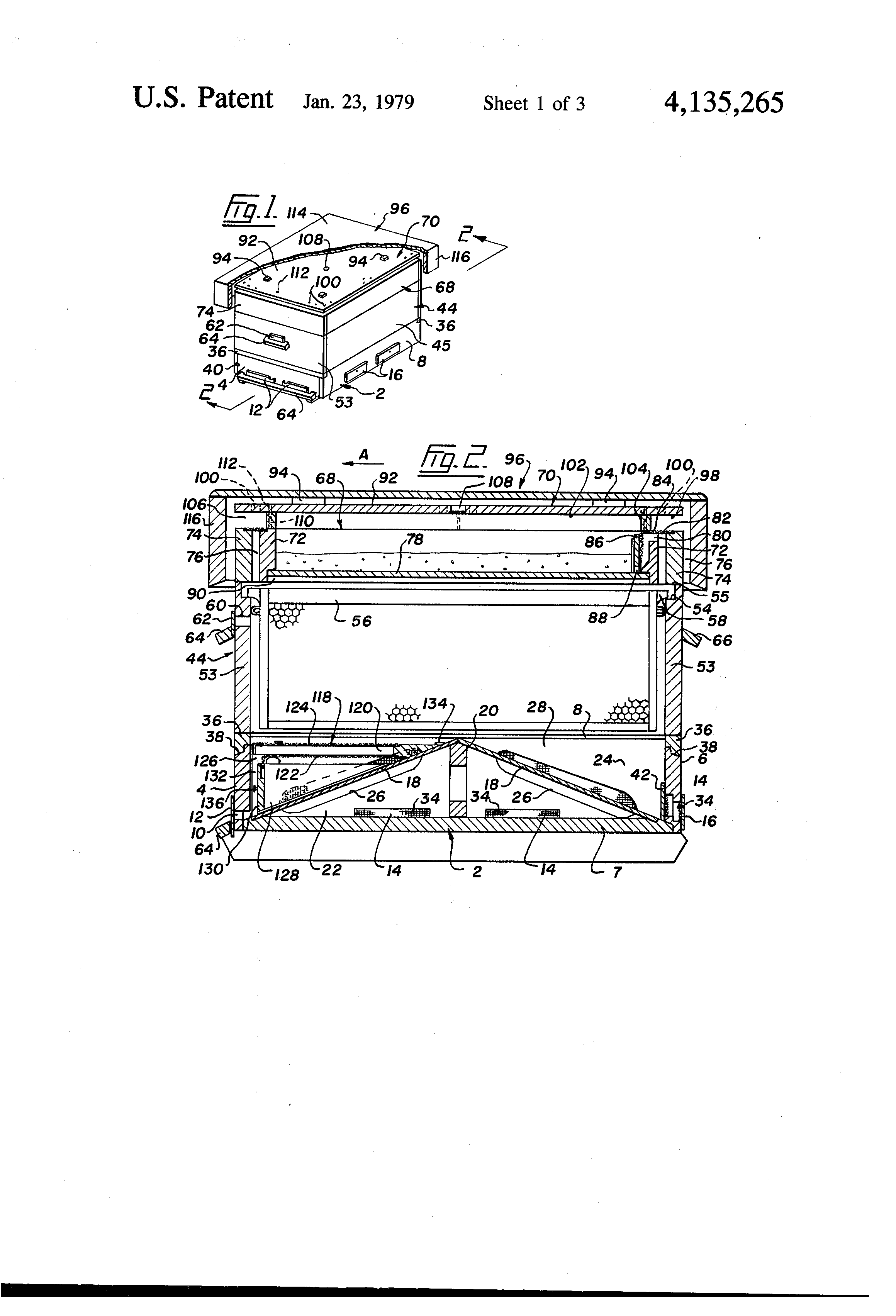 Keeping of beehives is an extremely old branch of human endeavor which has existed for many centuries. However, the most significant advancement in beekeeping was in the last century with the invention of the Langstroth hive. Herman Van De KerKof received his patent for “Bee Hive” (US4135265A) from the USPTO on 23rd January 1979.

The present invention relates to a beehive. While talking about the prior inventions, a known disadvantage of the Langstroth hive, is poor ventilation, particularly during colder climates.

Due to dampness in the hive, bees are most likely susceptible to diseases. In view of the above difficulties, it has been a common practice in colder climates to destroy the bee colonies before winter and to replace the colonies each spring with package bees. Being an expensive procedure, an alternative to applying insulation to the hives was considered which turned out to be unsuccessful.

The primary objective is to provide excellent ventilation brought about by a combination of features. This invention also serves as an effective and practical system. 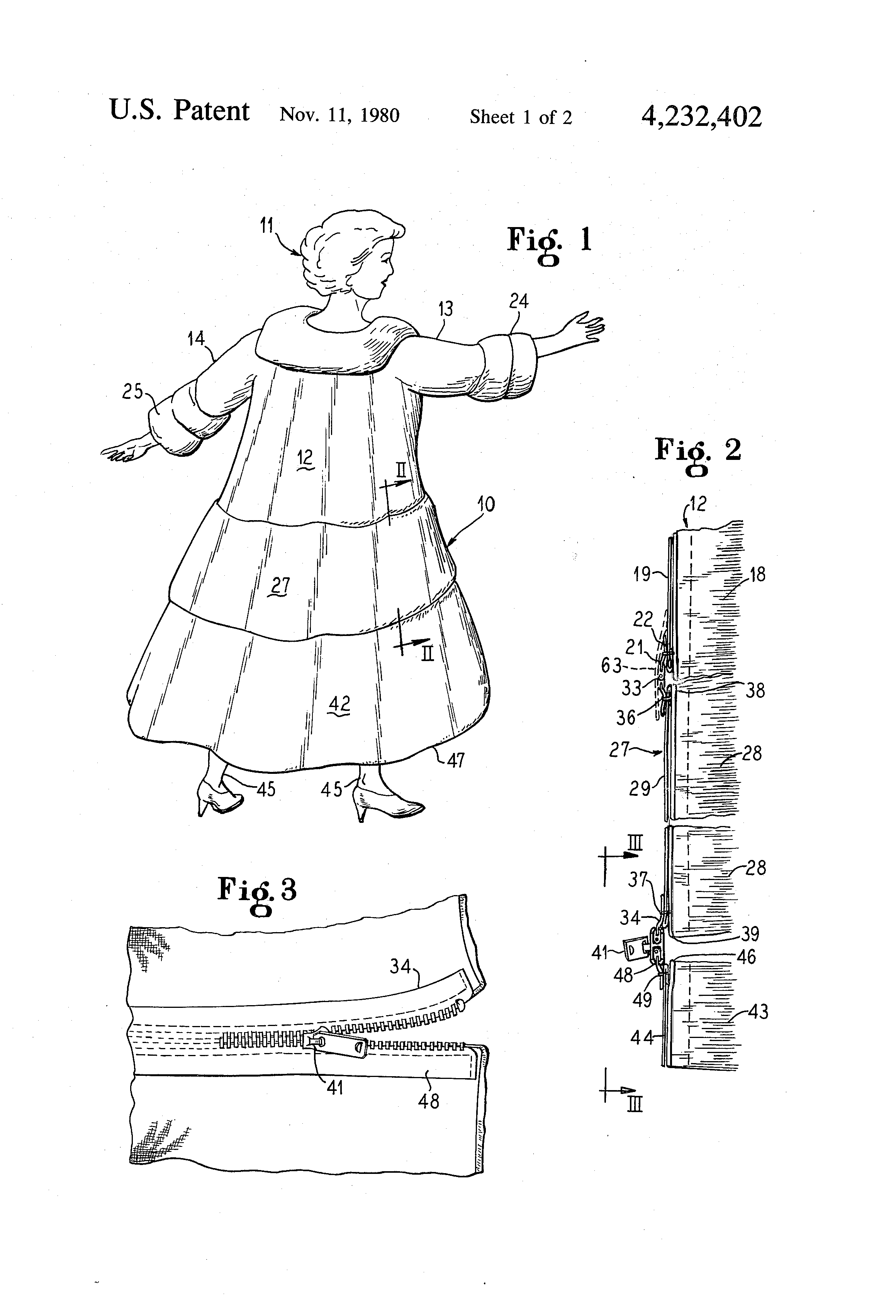 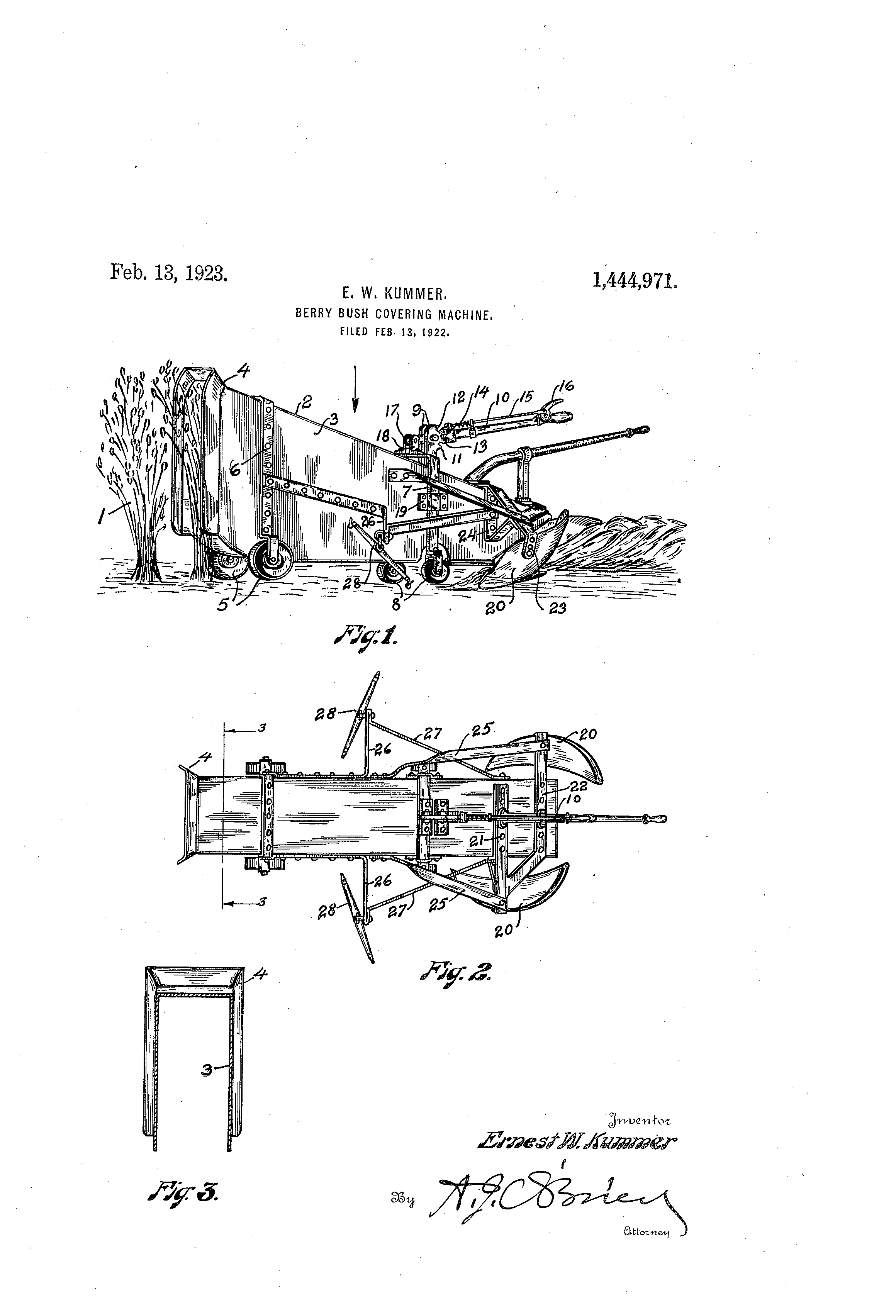