eBay is a name known to everyone present on internet. It’s a multinational e-commerce Company. Started as “Auctionweb” by Pierrre Omidyar in 1995, today the company has gained extraordinary fame among its targeted consumers.

Initially the website was used for auction-style sale but with time they started improvisation on their website and in the year 1996 changed their name to eBay. For further expansion in their business they have acquired many other companies such as Paypal, craiglist, skype and others.

In recent times the company has acquired Giosis. eBay has its own bible and own song known as eBay song. The company has been named as one of the “Fastest growing company” time and again.

The company has been using the mark eBay from 4th September, 1995 and got registration over its mark on Jan. 19, 1999 with registration number 2218732 in USPTO. As a reason of which we are honoured and privileged to present this mammoth e-commerce company as “Today’s Trademark”. 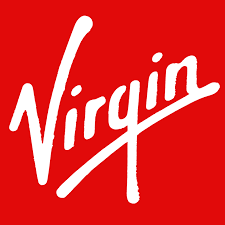 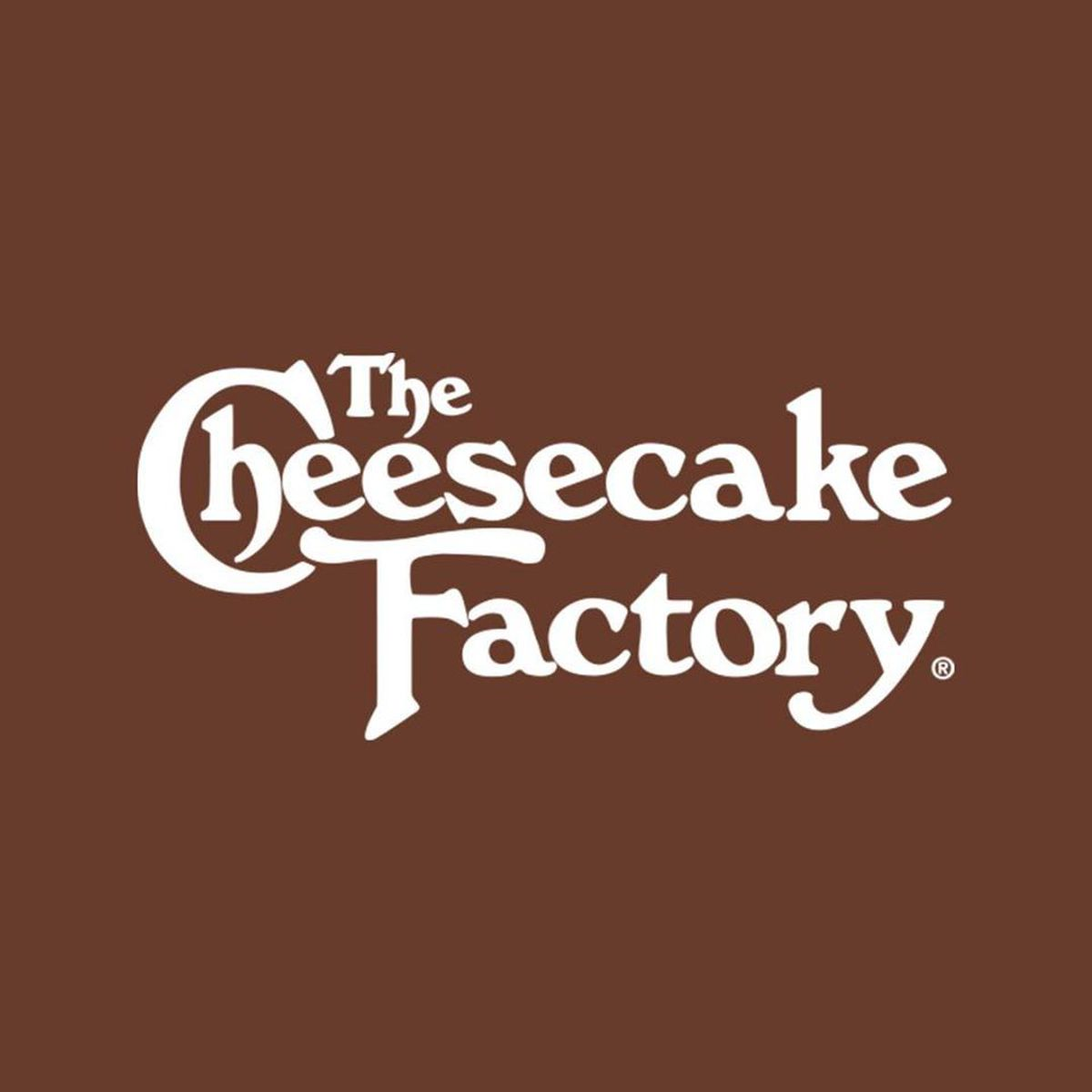 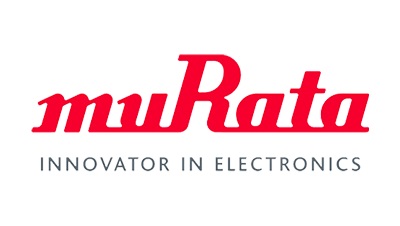