Entertainment industry being home to many artistic skills and creative works can be a huge legal minefield. An iota of carelessness can jeopardize the whole cinematographic creation. We have seen movie producers and scriptwriters getting entangled in legal disputes, putting their investment worth millions of dollars at stake. It’s a common phenomenon where copyright holders pursue filmmakers for copyright violation. Once again a cabin has found itself entangled in the cobwebs of the copyright mess. We’re talking about 2012 meta-horror movie, “The Cabin in the woods”, considered to be the vociferous detonation of horror genre which emboldened the mass to appreciate the work of the duo, “Whedon and Goddard” for bringing the bunker and cabin together which now has fallen into the trap of plagiarism.

The association was considered by the public to be a work where they both had established their own rules only to violate them in their bizarre cinematic twists. These remarks weren’t appreciated by Mr. Peter Gallagher, the author of the 2006 novel , ”The Little White Trip: A Night In the Pines” who alleged that the characters’ personalities and names along with certain scenes from the movie have been stolen or copied from his book without prior authorization resulting in infringement of his copyrighted work.

From the legal point of view, copyright certainly grants the right to reproduce the work, perform the work as well as to derive the works, but there is a very thin line between permissible and impermissible expressions. Copyright protects the expressions and not the idea itself. When the movies face the copyright infringement from an author, the court looks at the analysis of “total concept and feel” which is considered to be the standard test for assessing the substantial similarity of expressive elements between a film and book. This concept looks into the similarities of plot, mood, text, setting, sequence of events and characterizations from the preference of a layman. Copyright law allows the copyrighted works to be used without permission only for its fair use, but it is only for criticisms, comments, news reporting and research which allows movie directors away from taking this plea.

High grossers like Captain Philips, Ted, The Hangover 2, PK, 3 Idiots, Black Swan, etc have also faced this perplexity. As we wait to see how the case unfolds, all we can suggest is an out of court settlement as the court procedure will certainly cost the duo a fortune. 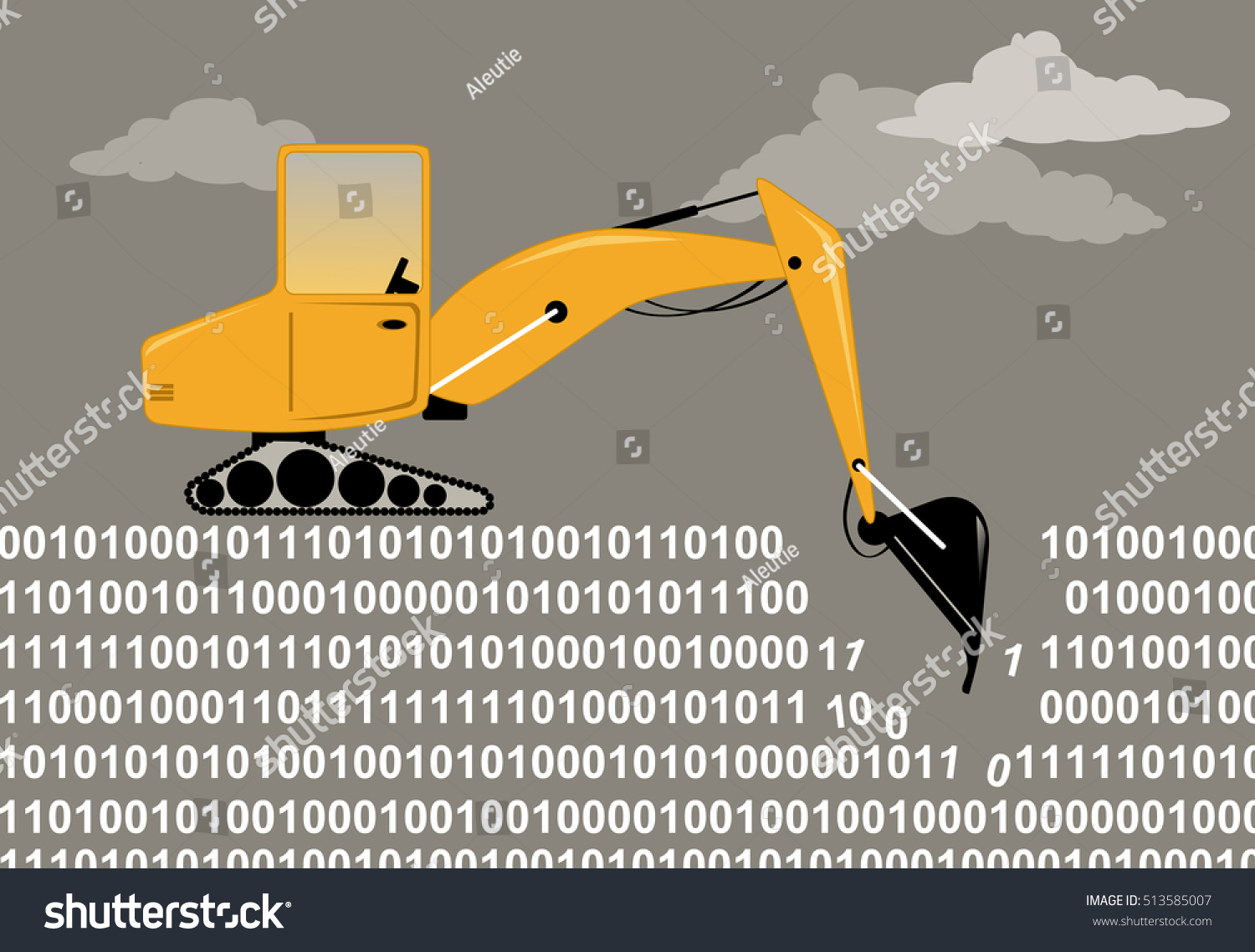 You think you are browsing on You-Tube; well, it is looking right back at you.