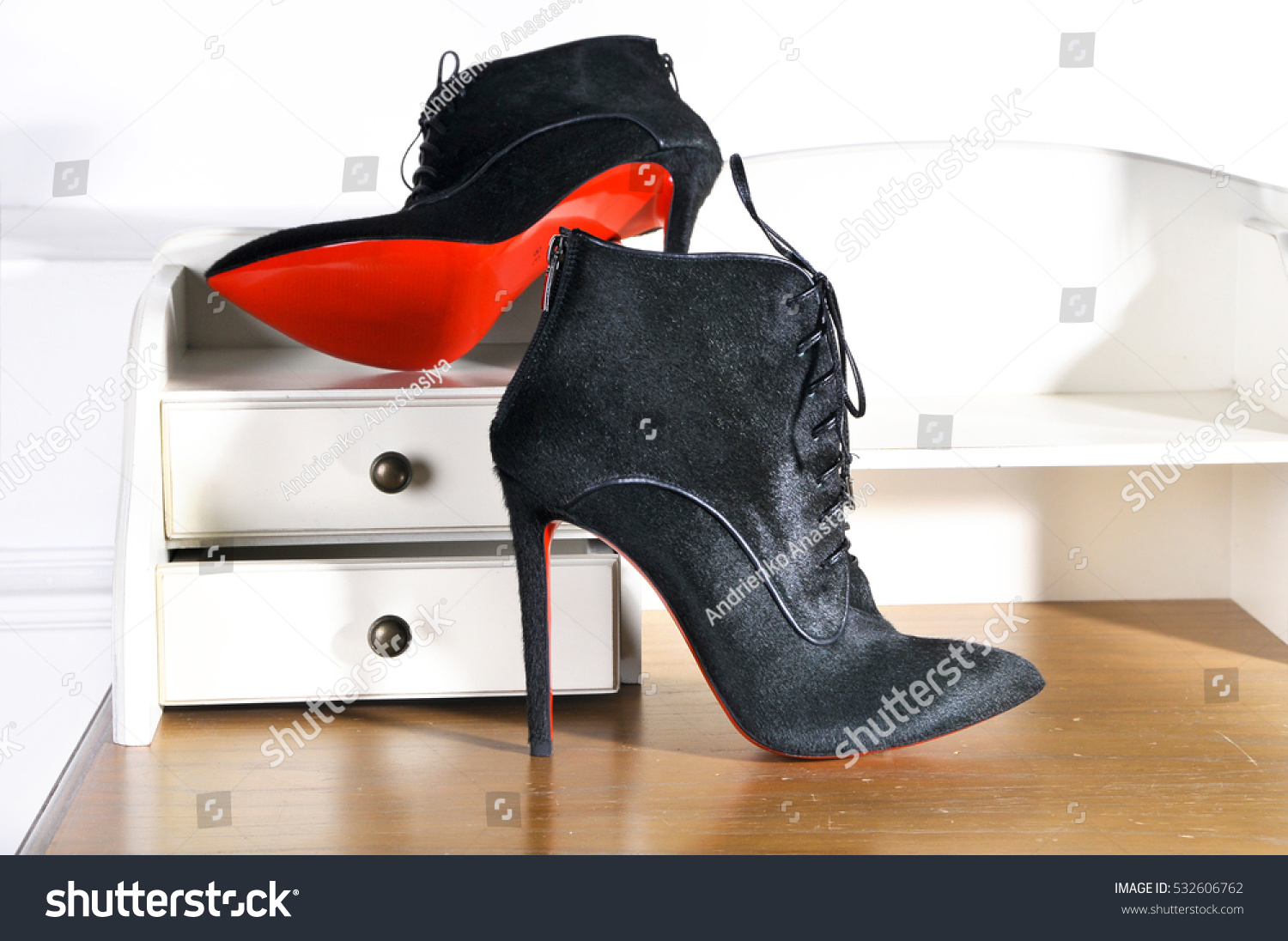 Christian Louboutin, is a renowned name in the world of fashion. His shoes are recognized by his signatory “Red sole”. The company has been using the mark ‘Red Sole’ continuously since 1992 and has an extensive presence in 60 countries. As a reason of which this “Red Sole” has been awarded the status of a well-known mark in India in 2014.

Now, Well-Known marks are those who have got a trans-border reputation and are well recognized by the targeted consumer. These marks are given extraordinary protection and are vehemently protected against any infringement.

The “Red-Sole’ was infringed by two dealers of footwear in Kamla Nagar, Delhi, for which on July 31, Delhi High Court has granted not only compensatory, but also punitive damages amounting Rs. 20 Lakhs to Christian Louboutin.
In 2015, the infringing activity by two dealers in footwear in Kamla Nagar, Delhi came to the eye of Christian Louboutin during a market survey conducted by an independent investor.

Since the case proceeded ex parte, the Hon’ble Court declares that the Plaintiff has produced enough evidence such as the website, book of the plaintiff, various articles, awards, reports on plaintiff’s product in newspaper, magazine, which proved its long and continuous use and popularity.

It is also settled law in infringement cases, that if the infringer’s mark is close, visually and phonetically similar to the original mark, then no further proof is necessary.

On this basis, the infringement has been proved, and the Hon’ble High Court granted a permanent injunction, against the infringers, restraining them from manufacturing, selling the ladies footwear or any other goods bearing this registered trademark.

As the French company has also suffered an immense loss to goodwill and reputation, the court has granted not only compensatory damages as compensation for the monetary loss but also punitive damages for loss of goodwill and the mala fide conduct of the infringers. Overall, the Hon’ble Court grants Rs. 20 Lakhs to Christian Louboutin for such infringement.

This cases has taught that, the trademark registration is of much importance, as it assures protection to its owner in this competitive market for any future infringement, as the owner of the registered trademark, can claim damages for its monetary loss as well as loss of goodwill, which is not possible for a mark which is unregistered and not well-known. 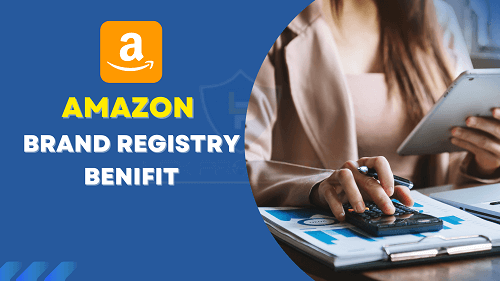 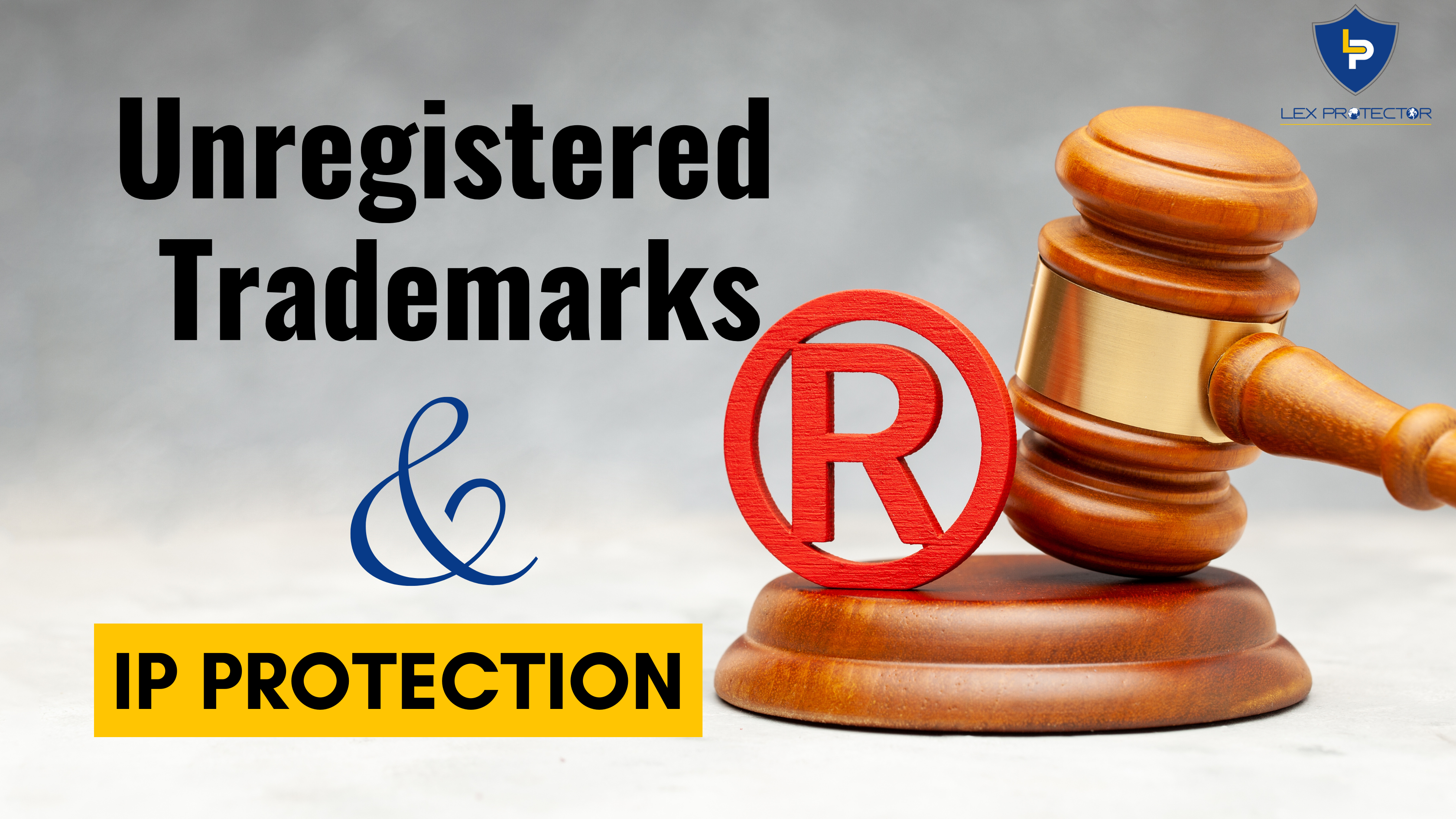 Unregistered Trademarks and their IP Protection