The Bull is all set to lock its horns once again. We all know of the famous Novartis v. Union of India case which spread waves of debates across the country hovering around the themes like monopoly v. affordability, innovation v. public good, rich v. the poor, etc. Then solicitor general of India, Mr. Paras Kuhad left no stone unturned to highlight the consequences of allowing Novartis’s patent application for Gleevec in India which ultimately convinced Supreme Court to dismiss Novartis’ appeal. While Novartis is still recovering from that blow, a Generic Drug manufacturer, Cipla, is all set to ruffle Novartis’ feathers by launching an attack on five of its patent for a drug called Onbrez.

Cipla Ltd. India’s fifth largest drug manufacturer, has requested the Government to revoke five patents harbored by the Swiss based pharmaceutical company, Novartis AG. These five patents are with respect to a drug called Onbrez/Arcapta (INN-Indacaterol), which is used to treat a very specific kind of respiratory disorder called Chronic Obstructive Pulmonary Disease (COPD) which is a very severe respiratory disorder caused mainly due to excessive tobacco smoking and prolonged exposure to air pollution. As per the estimates released by the World health Organization, COPD is all set to account for nearly 5% of Human deaths across the world by 2030 and as far as India is concerned, the estimates don’t look healthy at all. Number of people suffering from COPD in India is quite huge with estimates suggesting a hovering 30 million patients (and counting) suffering from COPD. This is for the reason why Cipla has also recommended the government to declare a “public health crisis” in India.

power to revoke a patent in public interest if it is exercised in a mischievous mode or if it is generally prejudicial to the public. The contention put forth in the alleged representation asserts that despite after being granted Patent for the said drug in year 2008, Novartis never manufactured the drug in India and is using the import route, that also in small quantity from Switzerland, to supply the same. As reported by The Economic Times on 30th October, only 54,000 units of drugs have been imported which is just a drop in the ocean compared to the thousands that is required to meet the demand. Besides, Cipla has also accused Novartis for extending single headed monopoly by filing five patents for the “same or similar substance” or “ever-greening” by Novartis.

This is the first instance in the history of India’s patent regime that a generic company has exhorted the Government under section 66 of the Patent Act 1970 to revoke a patent on the grounds of Public Interest. However, what remains noteworthy is the route that Cipla has adopted to question the patents. We had reported earlier this month about the Bombay High Court’s order approving the grant of compulsory license issued to a generic drug-maker called Natco Pharma on the grounds of Public Interest. Cipla could have applied for grant of a compulsory license under section 84 of the Patents Act and given the kind of strong precedent on its side, (also being the only precedent in India for CL) it would have a strong case against Novartis. But interestingly it didn’t even waited for the revocation of these patents and has already launched the generic version, priced at one-fifth the drug’s price, straightaway.

drug innovator company and Indian generic pharmaceutical company. And like every other time, activists and public welfare driven enthusiasts might be projecting the success of Cipla to mean victory for India, because ultimately the patients and sufferers will benefit. But I am of the view that the issue is no longer confined to a battle between good versus bad or a Branded versus Generic Drug Manufacturer. While we all know about the strategies of branded drug manufacturers to extend their monopoly for a longer periods (also referred to as ever greening), the commercial interests of generic drug-makers also cannot be ignored. This is for the reason why US, for instance, has rigorous quality standards for Generic Manufacturers before it launches its products apart from those relating to Public Interest. The rationale behind such stringent measures taken by Government(s) overseas raises various questions. Why Cipla didn’t waited for the revocation of impugned patents before launching its products? Why to seek revocation when obtaining a compulsory license would suffice? Does the concept of Public Interest indeed has some morals or is it just a tool to justify the acts of deliberate violation of patent rights? While the Department of Industrial Policy and Promotion (DIPP) examines the reference placed before it, it will be interesting to see how the matter moves forward. Novartis is an ardent protector of its patents and irrespective of what the central Government decides, the loosing party is going to knock the doors of Court.

And for those who are still fancying Cipla as a savior of mankind, here is a hitch. Shares of Cipla are trading 3.14% higher on National Stock Exchange since last 3 days.

Can anyone guess me the reason why?? 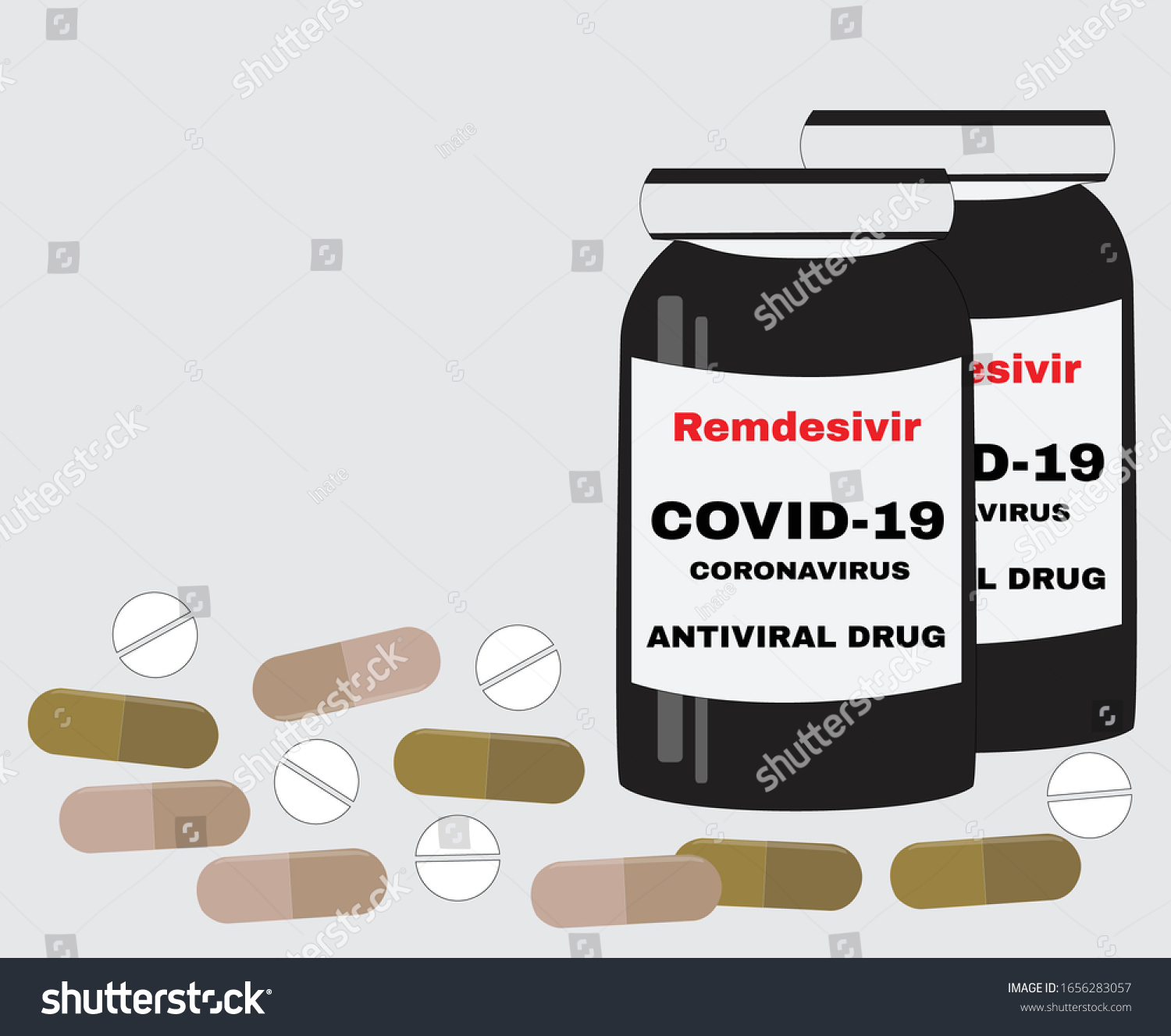 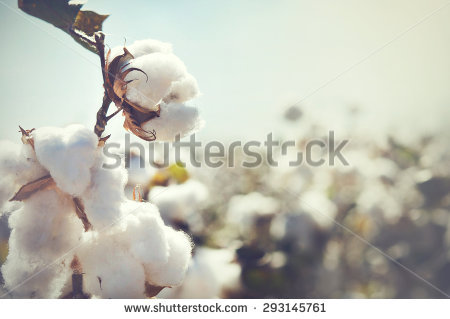