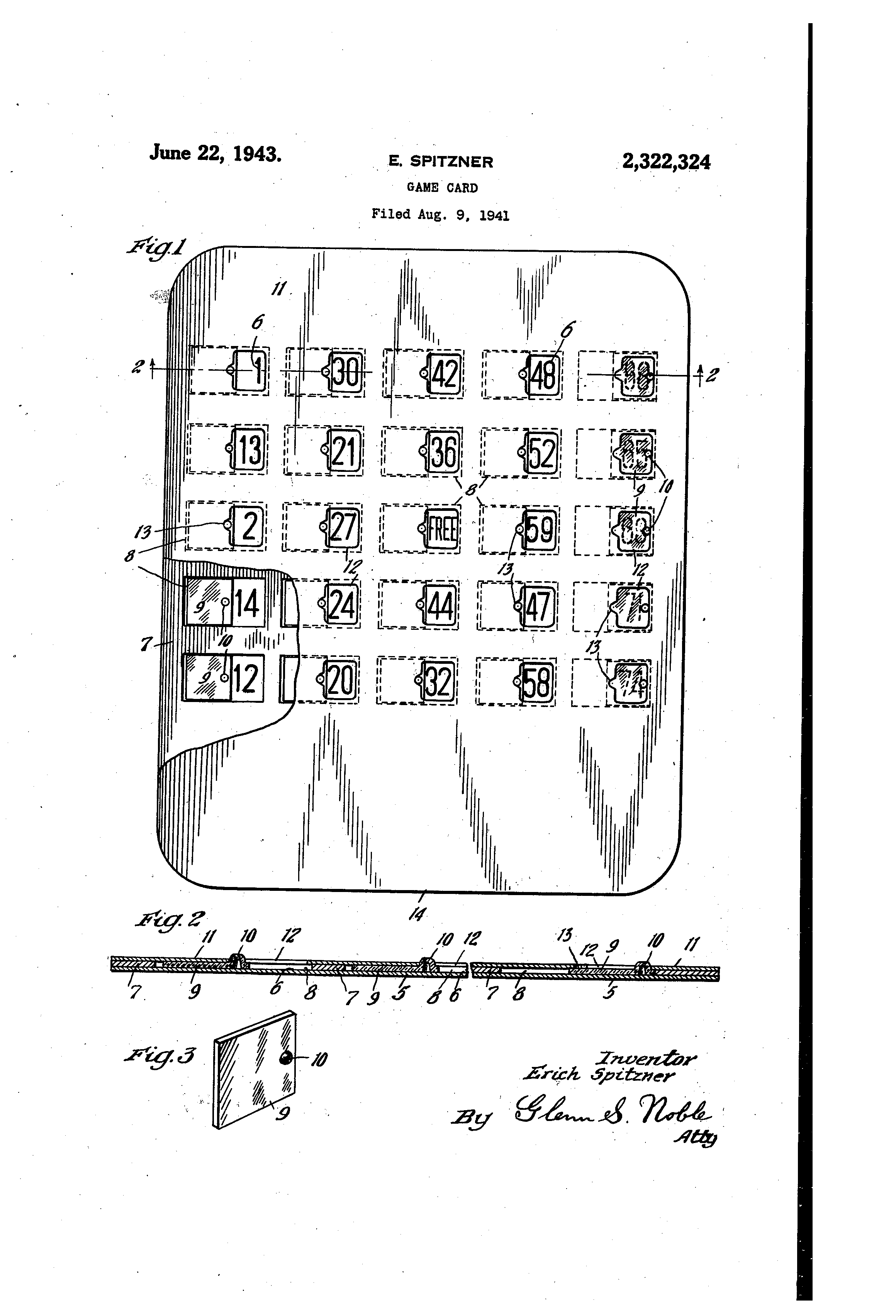 Bingo is a favourite pastime of people across all age groups. The most important part of Bingo is the Bingo Card. On June 22, 1943 Erich Spitzner was granted patent for an improvement he made on Bingo Cards. This patent was granted to him by USPTO, with registration number US2322324.

We are honouring the invention, on this day, by making “Bingo” our “Today’s Patent”. Erich Spitzner later founded the Regal Games which is still involved in making games.
Spitzner felt that the then cards with chips were of terrible design and proposed shutters like window on the cards. His invention involved making cards or boards in a manner that the numbers are printed or fixed on them permanently and putting individual slides on the numbers so that they can be covered when called. 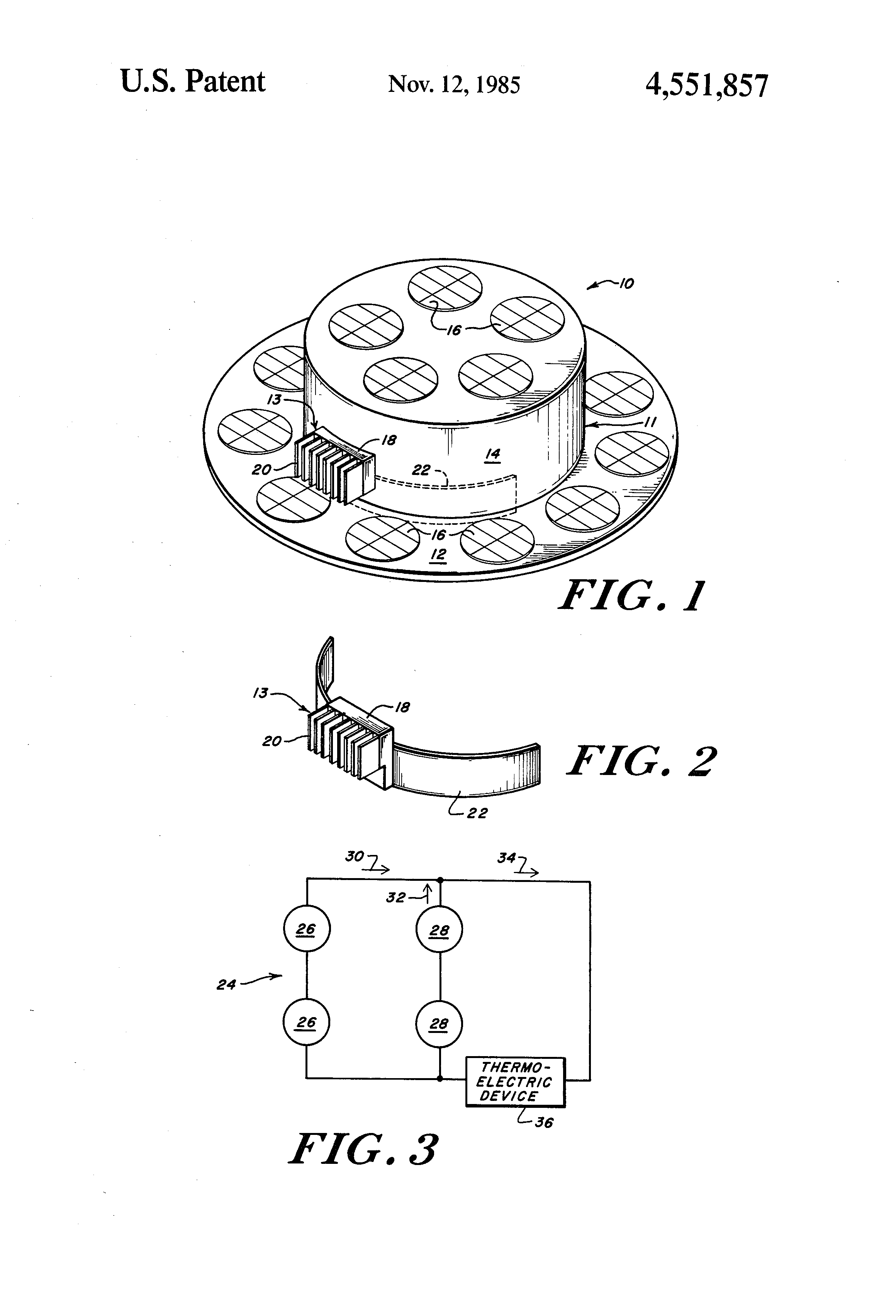 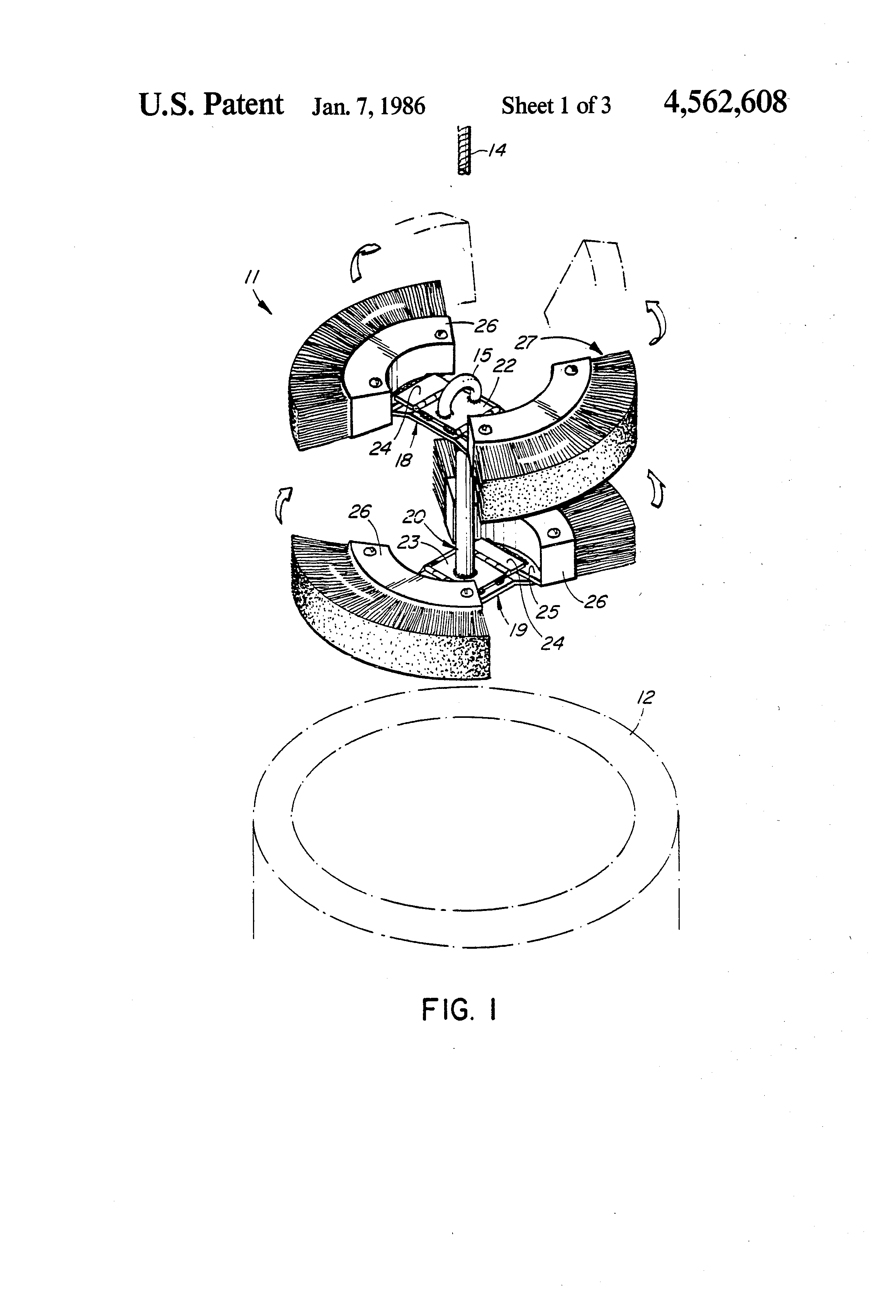