Cleanliness is the key to a safe and protective environment. In today’s patent, we will talk about Harvey J. Weir’s invention, “Chimney cleaning brush” (US4562608A), which was patented by the USPTO on 7th January 1986.

The present improved invention is a simpler construction which is disclosed in the prior art, albeit as effective in operation. This apparatus is passed in one direction through the chimney walls in a folded configuration. They also clean the edges of the walls in a systematic manner. 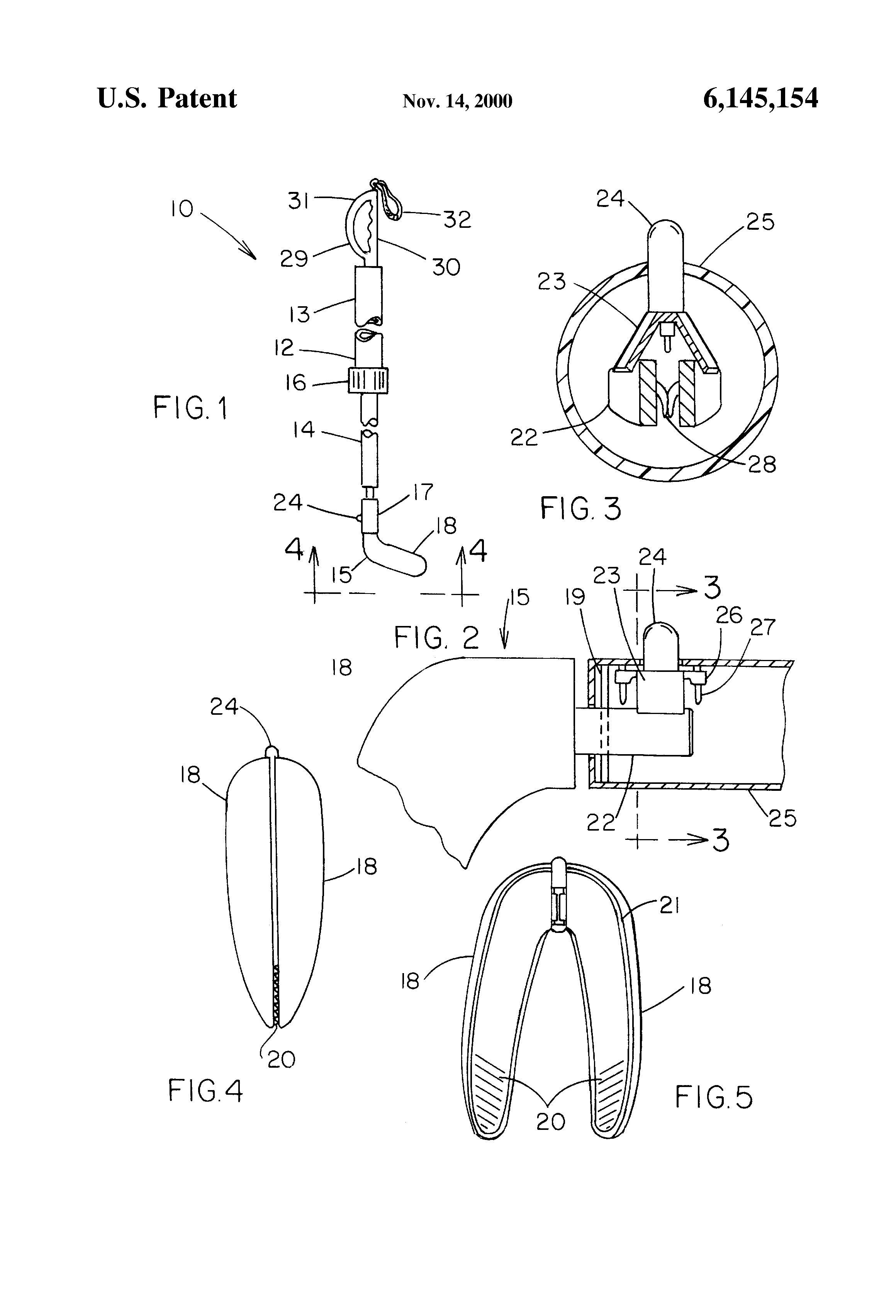 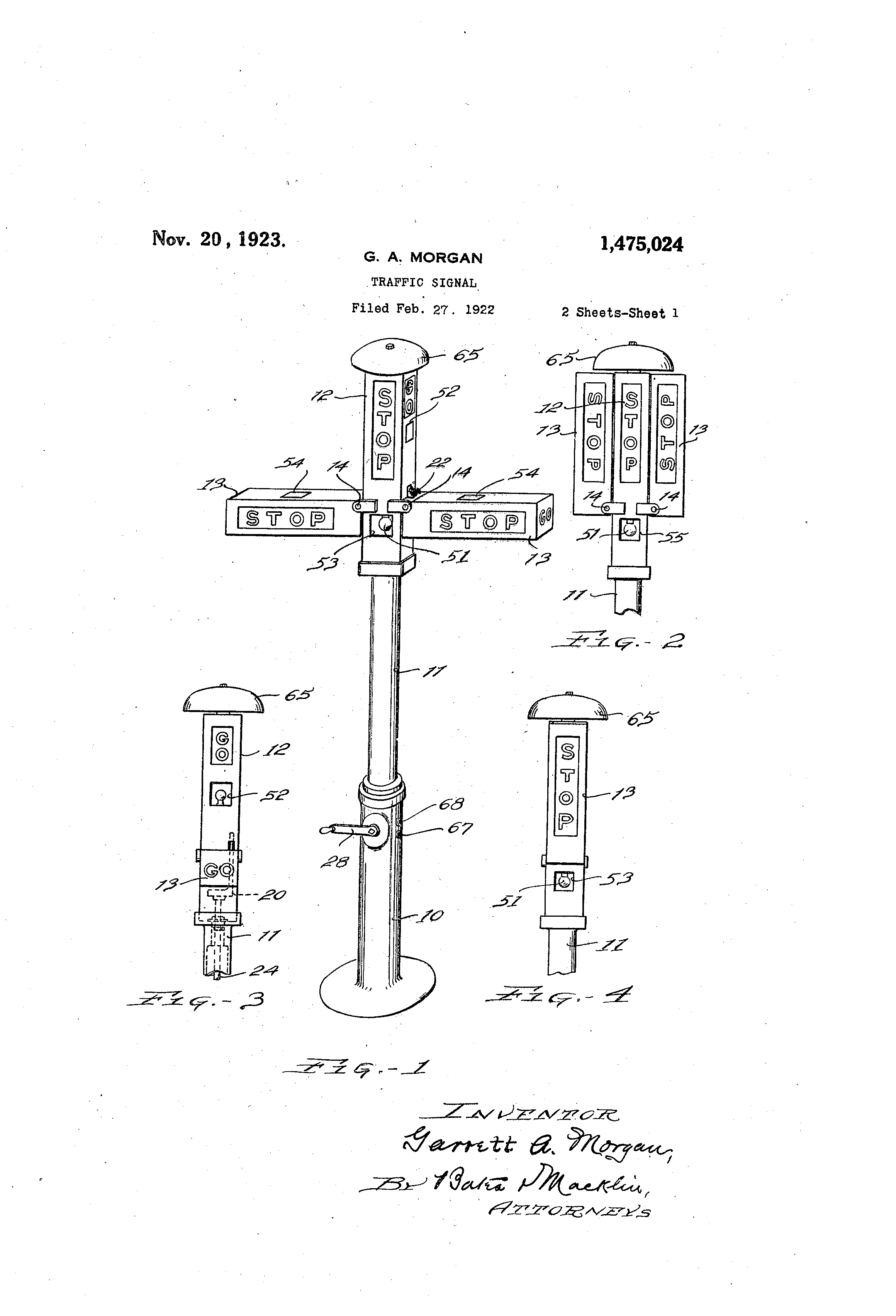 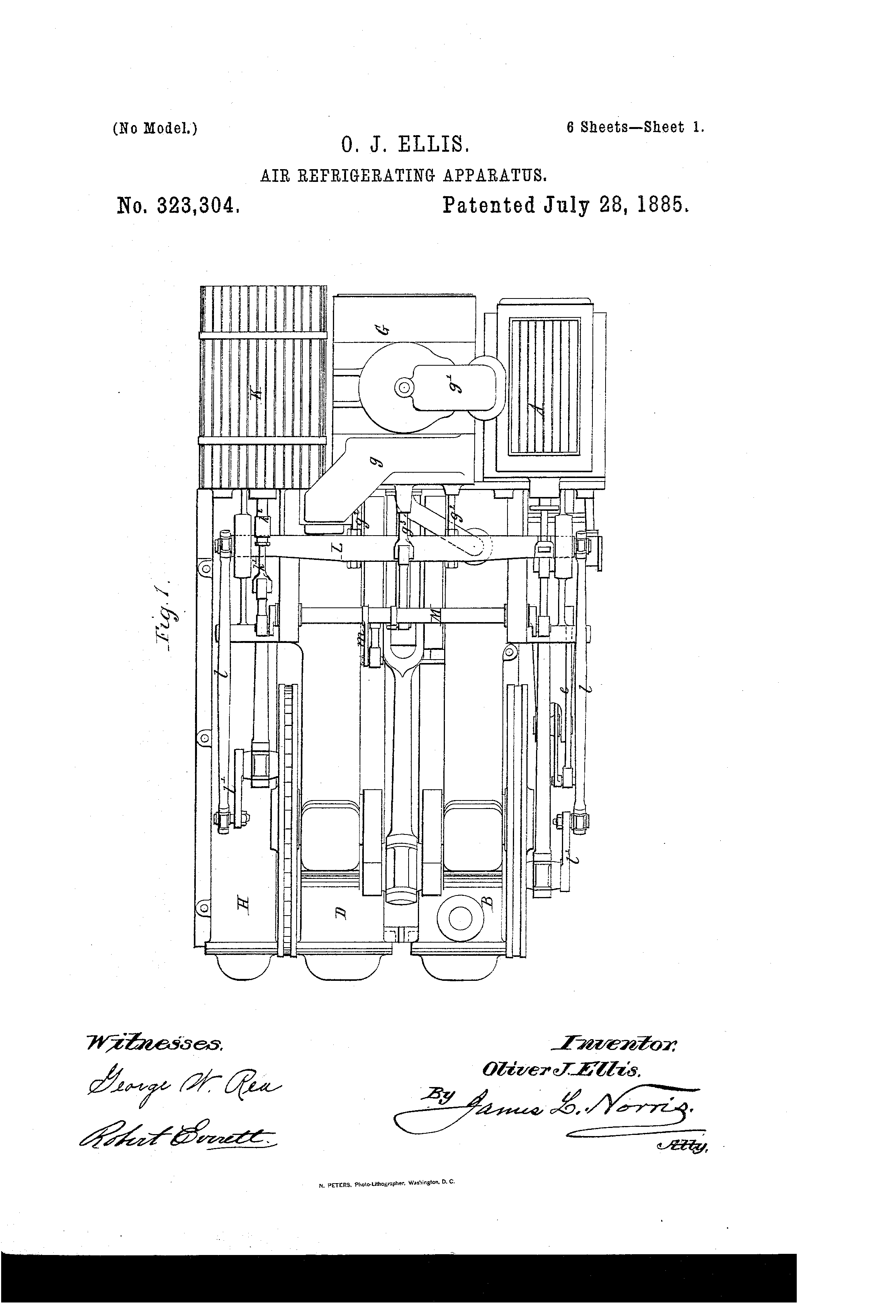