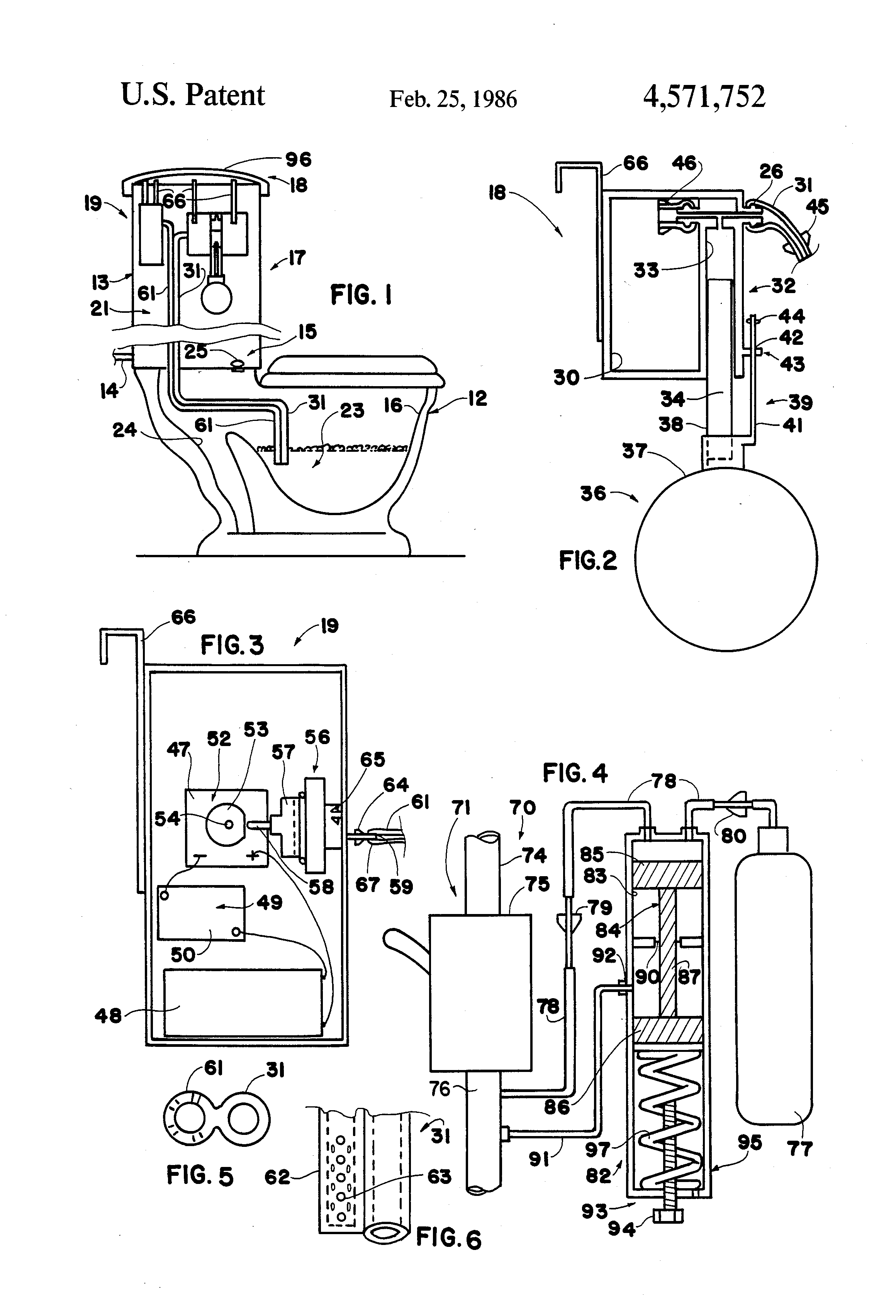 Disposal of human waste was relatively simple in primitive societies as only a single individual or few people lived together and there were large unoccupied areas surrounding the groups. In today’s patent, we will discuss Hal W. Bick’s invention, “Sanitary device” (US4571752A), which was patented by the USPTO on 25th February 1986.

The present invention relates to a liquid circulation system for sanitary devices. As civilizations developed over the years, the concentration of people increased rapidly causing problems with respect to the disposal of human waste. This also led to concerns about health hazards as sewage was the breeding place for disease organisms.

Sanitary devices such as toilets and the like have incorporated a few functional design changes retaining the basic design. One of the serious shortcomings of such devices was the splashing of toilets on the walls, flooring or the clothes of persons using the commode, which were used as urinals as well.

The present invention provided an efficient liquid circulation system which reduced the splashing of droplets from the pool of water. It also reduced the frequency of cleaning areas surrounding the toilet or similar devices. This in turn avoided the frustration and possible embarrassment from splashing onto the clothes of an individual. 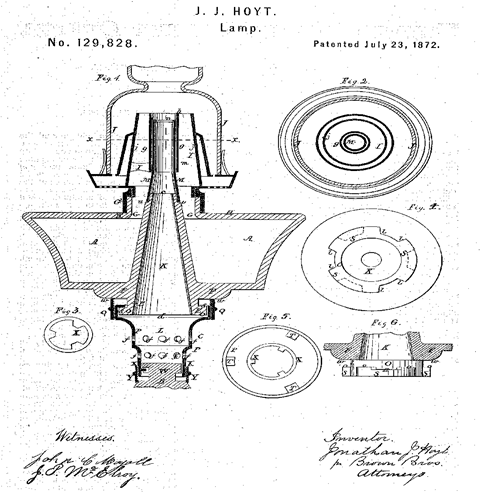 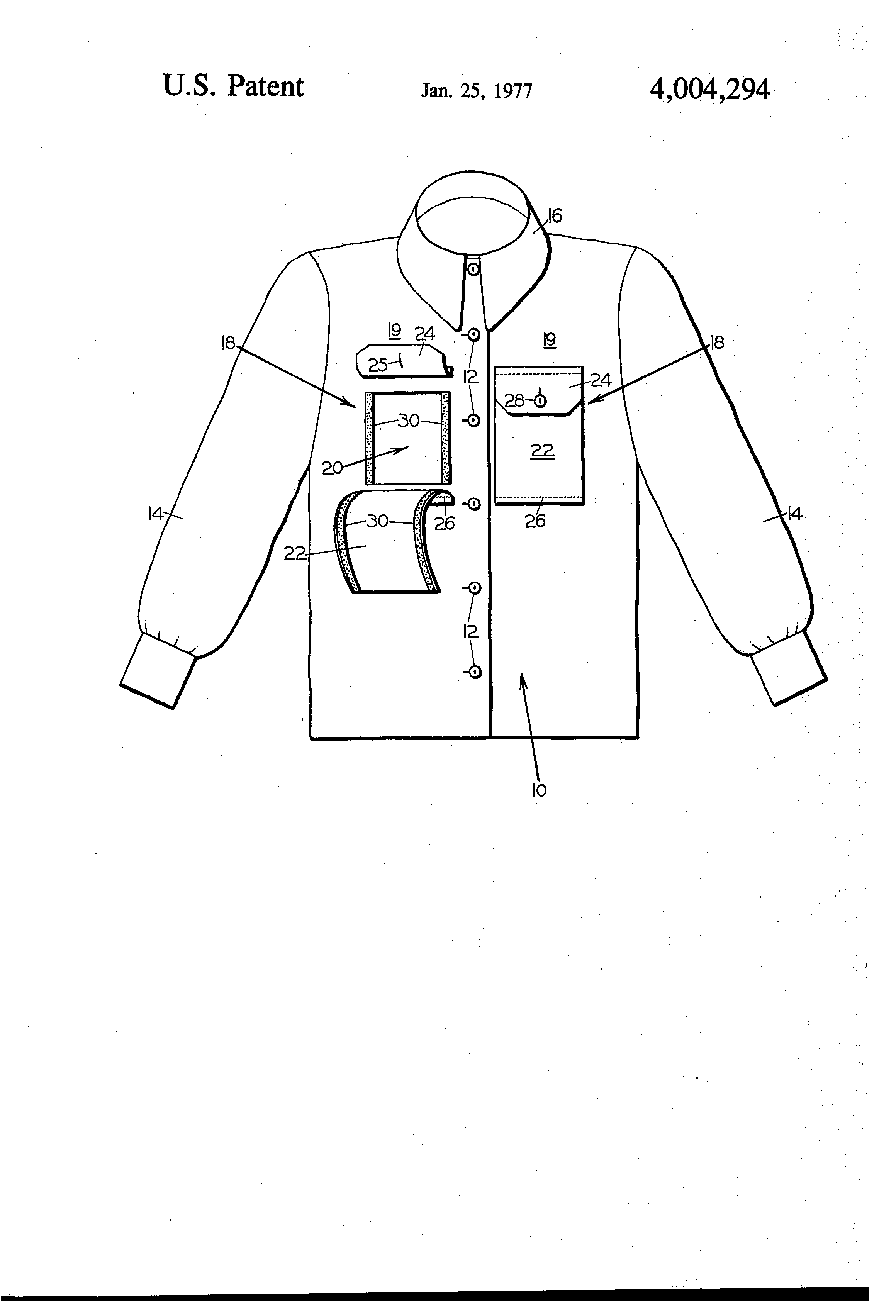 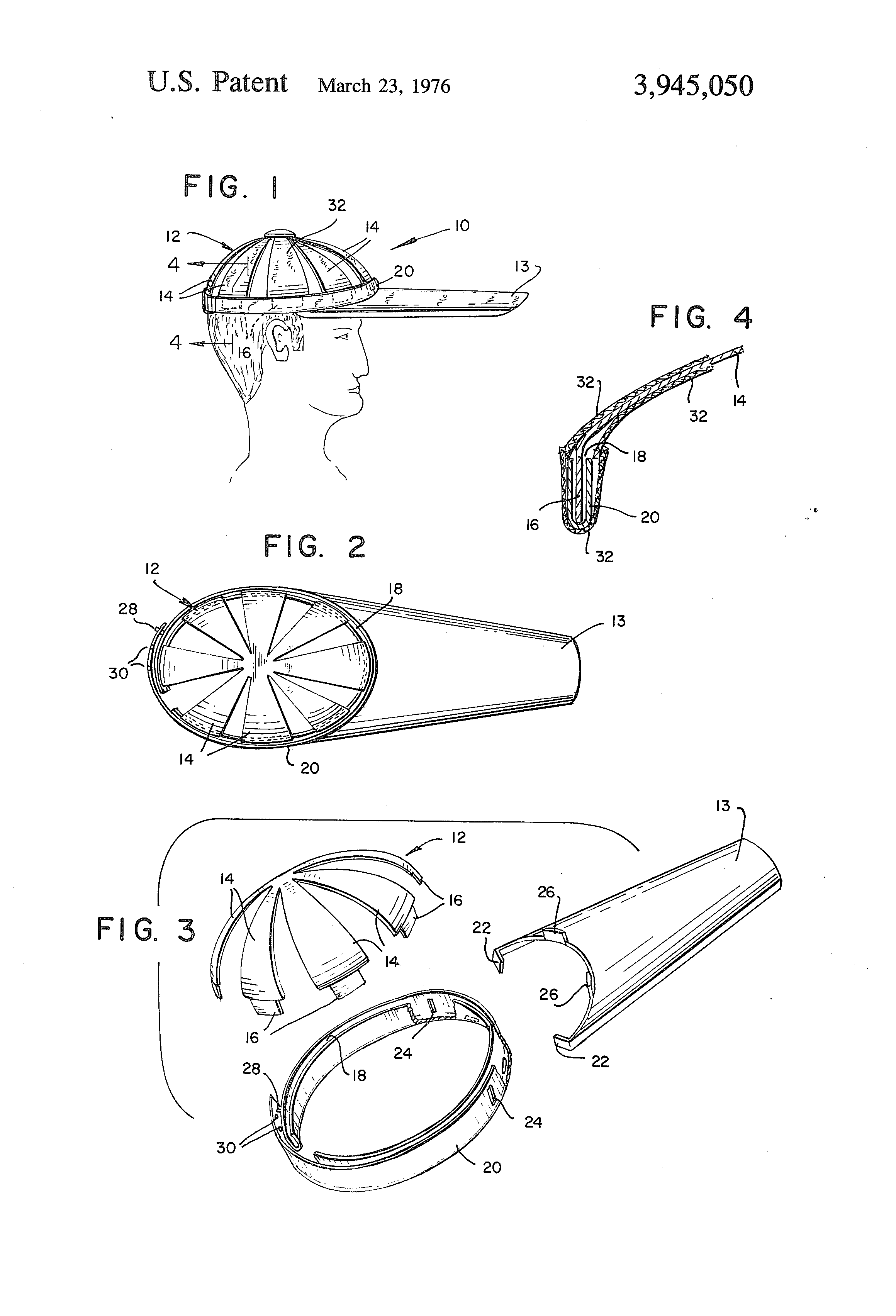 PATENT OF THE WEEK – VISORED CAP