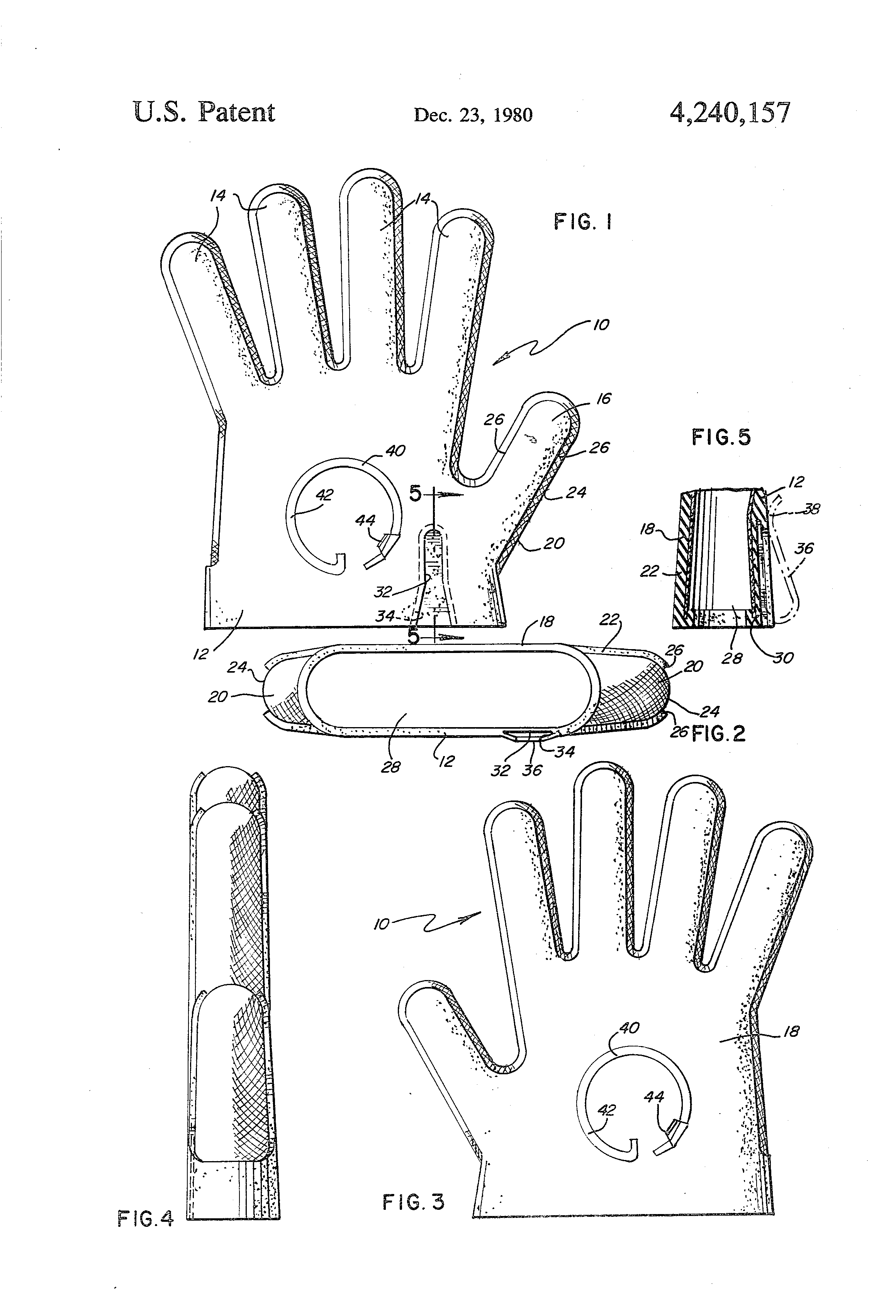 This invention relates to hand gloves which are used while dispensing of gasoline into a vehicle. With the recent advent of self-service gasoline stations and the fact that in many states the operation of such stations is now legal, a problem has arisen which is both annoying and potentially dangerous that is, in handling the gasoline nozzle.

It is not uncommon for the operator to get gasoline onto his or her hand and, depending upon the amount of gasoline, the fumes in the vehicle can become a fire hazard, especially if the operator attempts to light a cigarette or the like. In addition, the odor of gasoline on the hand stays for a considerable period of time and is difficult to wash off. Normal cloth or leather gloves are as bad as or worse than no gloves at all as they absorb the gasoline and carry the odor having a violative effect.

The present improvised gasoline glove can be worn either on the left or the right hand and is specially treated so as to resist absorbing gasoline. The glove has a coating of material that resists gasoline. Wearing the glove while dispensing the gasoline will prevent the hand of the operator from becoming permeated with the gasoline, and upon completion of the dispensing operation, the glove can be secured to said part of the vehicle for airing, drying, and proper positioning, ready for the next use of the glove. 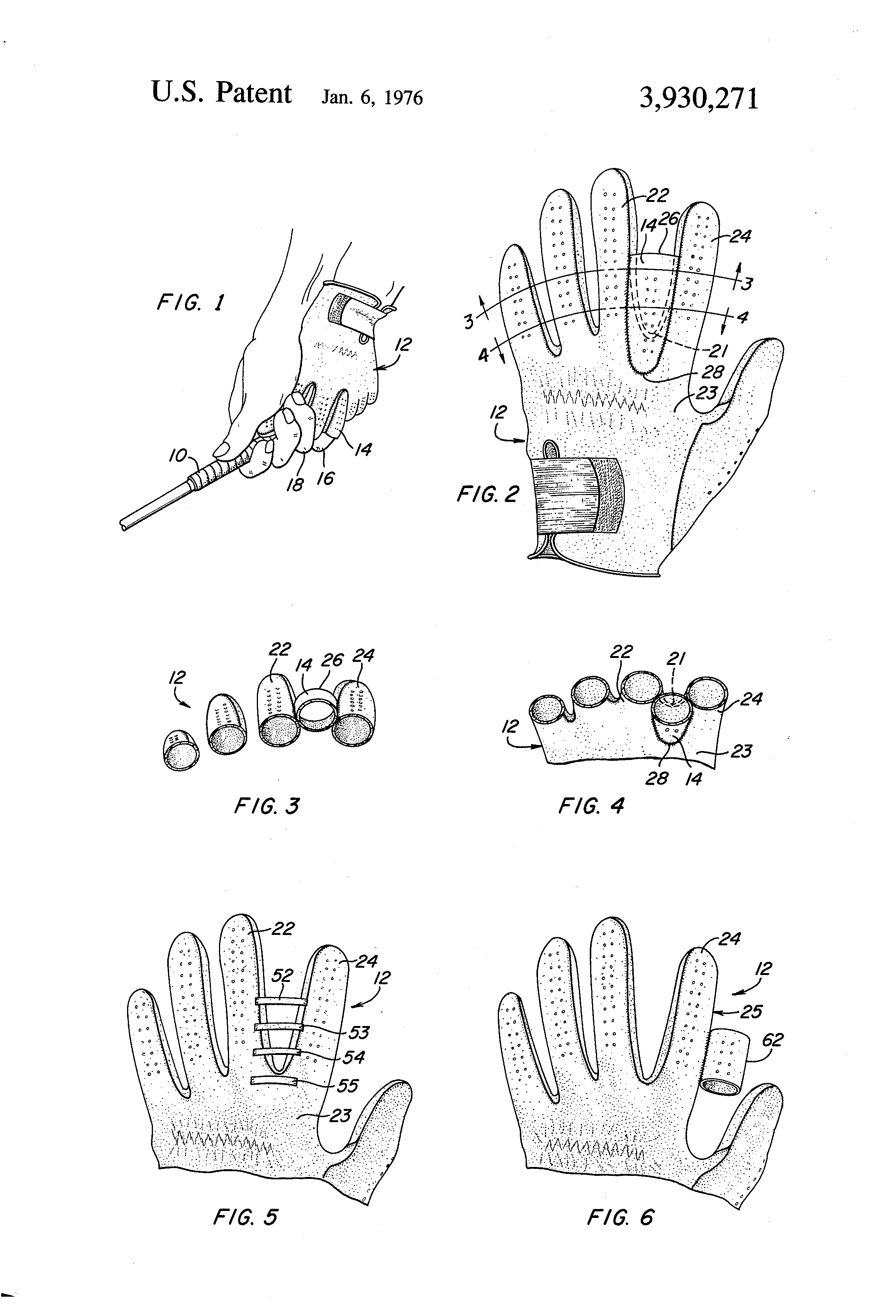 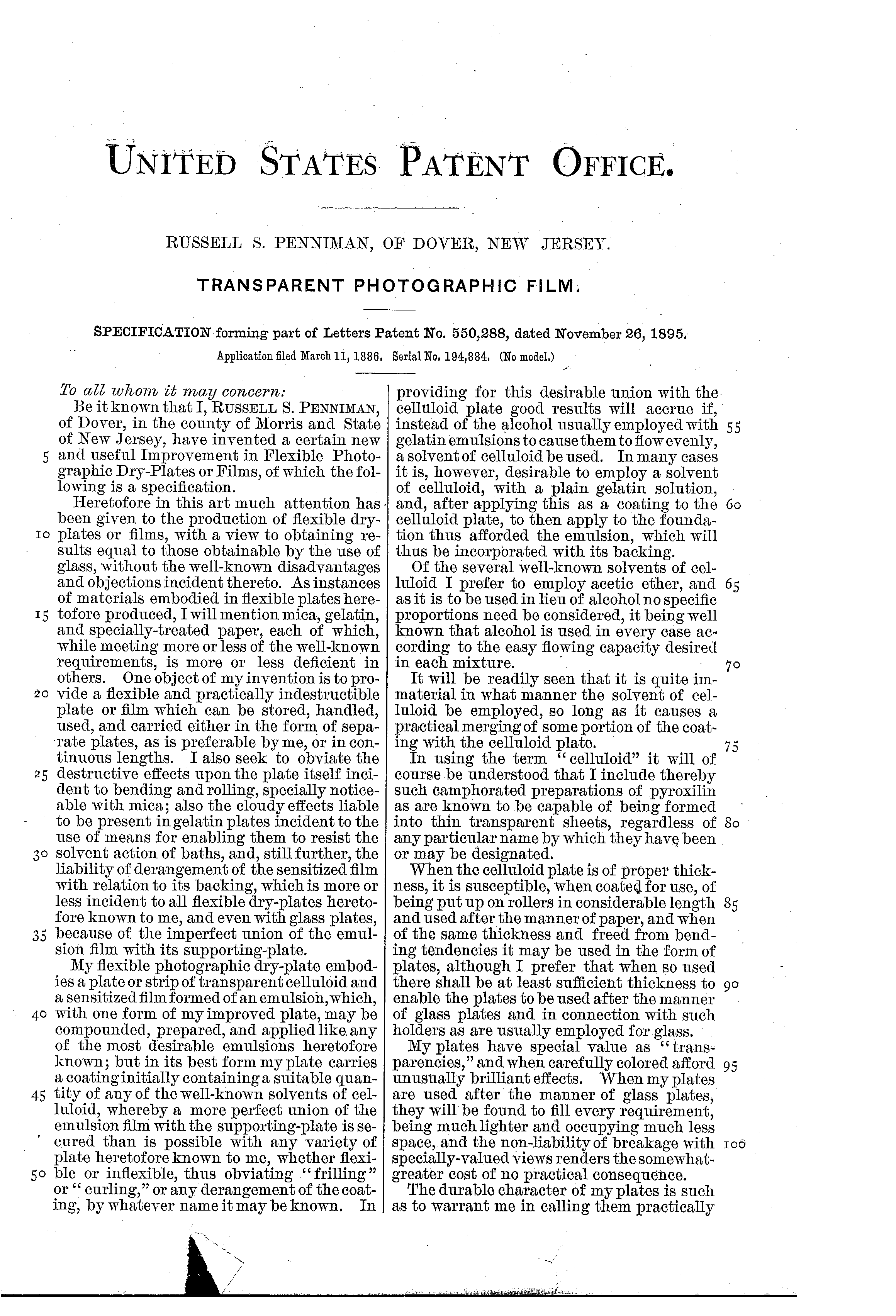 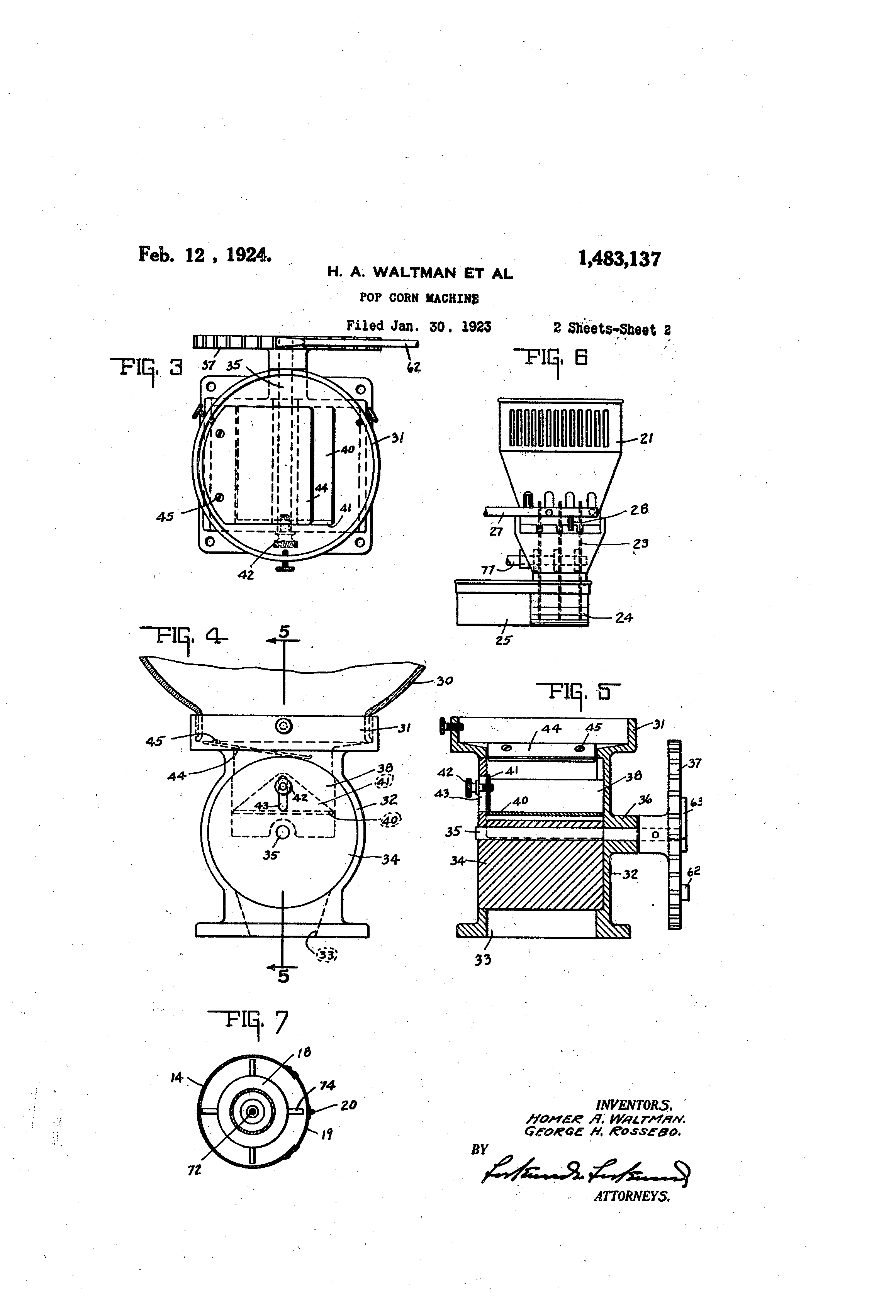