It undertakes financing and providing services to agricultural, commercial, industrial ventures in rural China. ABC also provides for Personal Banking. It was founded as Agricultural Co-operative Bank in 1951. In July 1952, it merged with People’s bank of China. On February 23, 1979, ABC was again established. It has ten overseas branches along with 23, 682 domestic branches. It is the 4th largest bank by assets and 8th largest by market capitalisation, in the world. When ABC went public in 2010, it resulted in the largest IPO at the time. ABC was ranked number 5 in “The Top 1000 World Banks” by The Banker. Also, has secured rank 38 among Fortune Global 500. 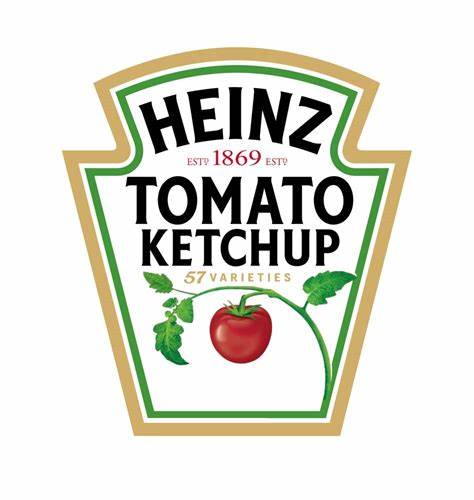