Airbus is a European Multinational Aerospace Corporation having its headquarters in Leiden, Netherlands, main office in France and International office at Madrid, Spain. It is the world’s largest airliner manufacturer. The company has 3 divisions: Commercial Aircraft, Defence and Space and Helicopters. This Company is the product of consolidation in the European aerospace industry tracing back to the formation of the Airbus Industrie GIE consortium in 1970. In 2017 the subsidiary and parent (Airbus SE) companies of this company merged into Airbus SE. The trademark of this company was in USPTO bearing registration number 1454118. The trademark was used in Commerce from August 29, 1977. 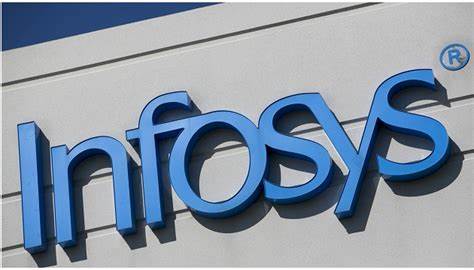