Capital One Financial Corporation, headquartered in McLean, Virginia with operations primarily in the United States, is an American bank holding company specializing in credit cards, auto loans, banking, and savings accounts. It is on the United States’ list of largest banks and has established a reputation for being a technology-focused bank.

It is ranked 97th on the Fortune 500, 17th on the 100 Best Companies to Work For List of Fortune, and in the United States, Canada, and the United Kingdom conducts business. In the 1990s, the firm helped pioneer the mass marketing of credit cards. In 2016, after American Express, JPMorgan Chase, Bank of America, and Citigroup, it was the 5th largest credit card issuer by purchase volume.

With a market share of 5 percent, following Ally Financial, Capital One is also the second-largest auto finance company in the United States.

In 2020, based on an employee satisfaction survey, Fortune magazine ranked Capital One at number 24 on their Fortune List of the Top 100 Companies to Work For in 2020. 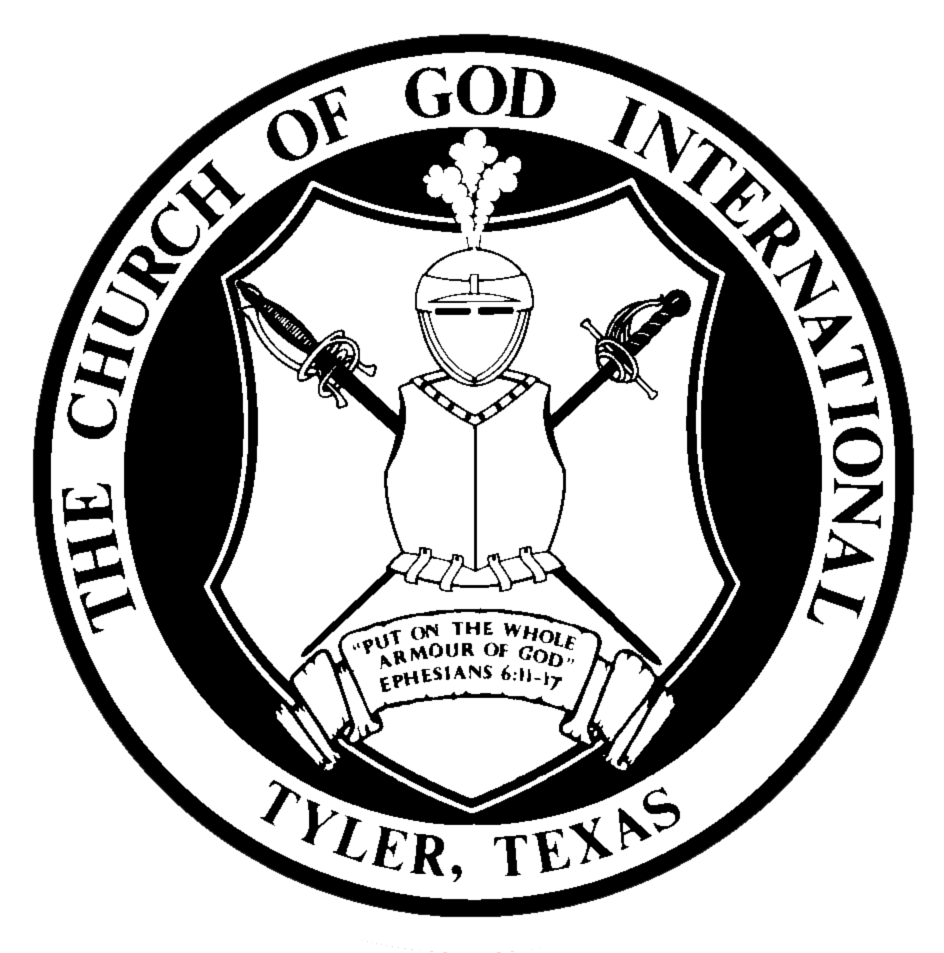