GMC or the General Motors Truck Company is a division of General motors that deal in trucks, SUVs, vans, buses, etc. It was founded in 1911 by William C. Durant. GMC was established when Durant gained control over the Rapid Motor Vehicle Company and it was made a subsidiary of GM. The company got its present name in the year 1912. Their trucks were used by the United States Armed Forces during World War II.

GMC has its headquarters in Michigan, USA. The vehicles manufactured by GMC generally target the customers who want a vehicle for commercial use.

The trademark of the company was registered on 11th June 1957. It is registered under the USPTO with the registration number 646914. The company has tried and succeeded in manufacturing affordable vehicles that are environmentally friendly and that makes it today’s trademark. 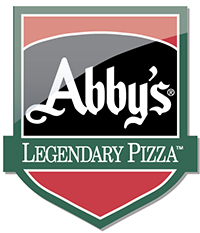 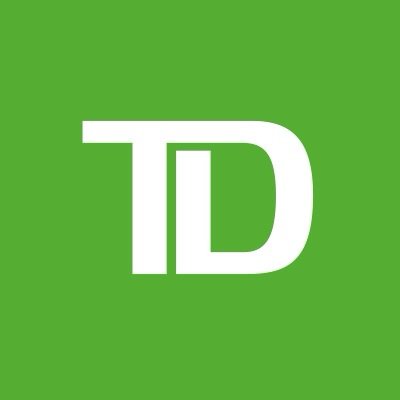