HSBC is a multinational investment bank that was founded in the year 1865. The founder, Thomas Sutherland, got the inspiration for starting a bank from a Scottish article on banking, in 1864. The initial idea behind the establishment of the bank was to establish a bank that is managed locally and supports international trade. The bank opened its first branch in Hong Kong.

HSBC is headquartered in London, United Kingdom. Over the 155 years, the bank has seen economic crisis, revolutions, new technologies and it has adapted to every change in order to serve its customers better.

The trademark of HSBC was developed from the original house flag of the bank which was based on the cross of St Andrew. It was registered in the UK on 8th June 1994 under the USPTO with the registration number 2000657. Having born from a simple idea- “local bank serving international needs” and having worked for achieving the idea makes it today’s trademark. 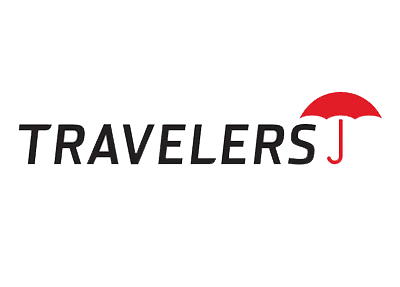 Today’s Trademark- The Institute of Industrial and Systems Engineers