Trademark of the Week- Oracle

Trademark of the Week- Oracle

On June 15, 1979 the mark Oracle was used in commerce in USA. Oracle got registration over its mark in USPTO on July 6, 1982, with registration number 1200239. In acknowledgment of the IT’s giant continuous dominance and growth and to commemorate the date of its mark’s first use, Lex Protector International Law Office pronounces “Oracle” as “Trademark of the Week”.

Oracle is an American IT company headquartered at California, USA. Oracle’s fields are designing and selling software and hardware products, and providing services linked with these like financing, training, consulting, and hosting services.

It was founded in August 1977 by Larry Ellison, Bob Miner, and Ed Oates as Software Development Laboratories. The name was later changed to Relational Software Inc in 1978, and finally to its current name Oracle in 1982. Oracle was set up after its founders were inspired by a research paper that outlined a relational database model. The founders recognised the commercial use of this model and designed a program based on this theoretical model. The result was Oracle, a database program. The first client of the Company was US Air Force, and one of the earliest customers includes CIA.

In recent times, one of the largest acquisition that Oracle did was the acquisition of Sun Microsystems. This acquisition gave Oracle both Java and MySQL as well as marked its entry into hardware manufacturing industry.

Oracle has presence in 175 countries. It is still a very dominant player in the Database Market, and is the largest Company in the world by revenue. It was ranked as the 17th most valuable global brands by Interbrand in their Best Global Brands 2017 Rankings. It is at 82 in the Fortune 500 list and at 280 in the Fortune Global 500 list. 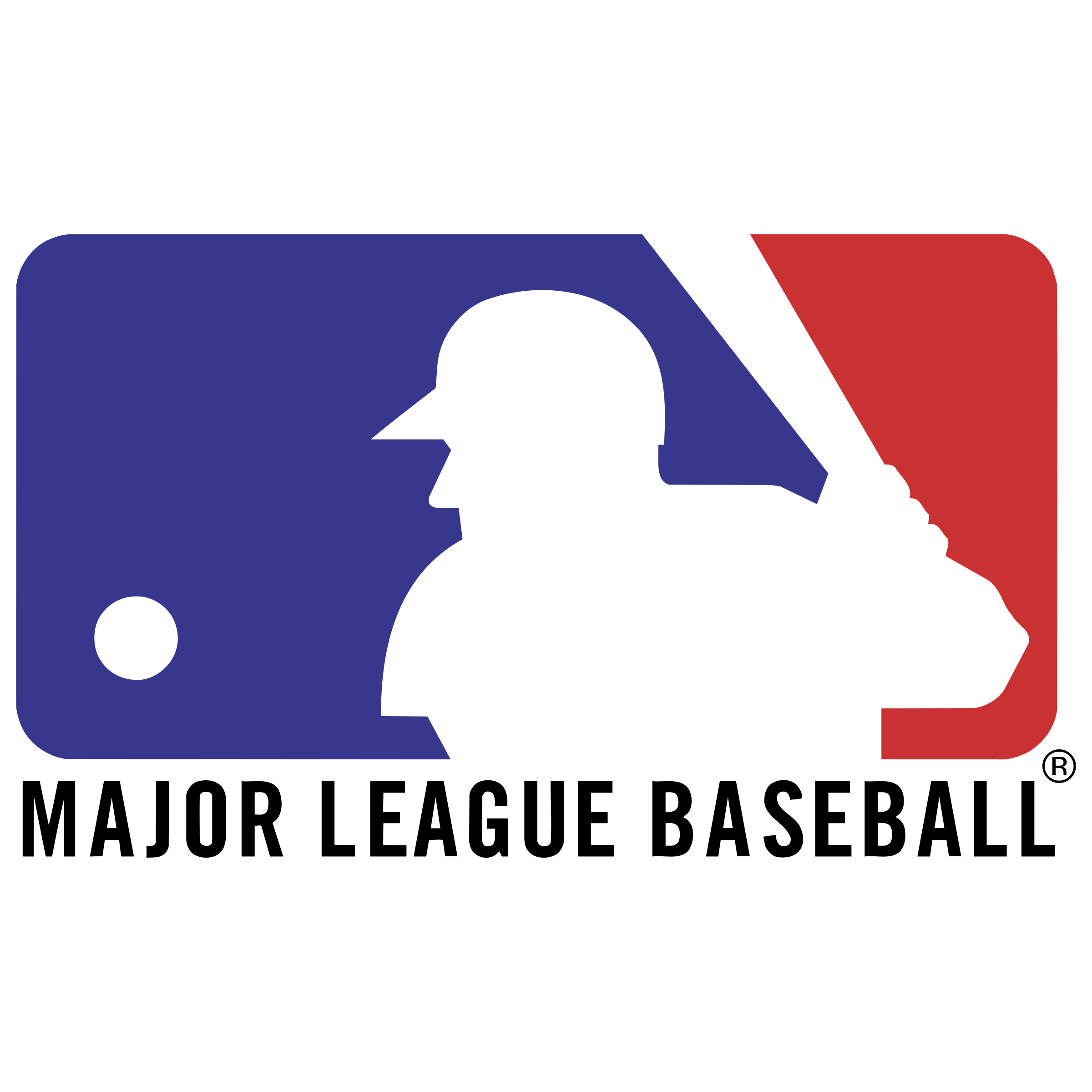 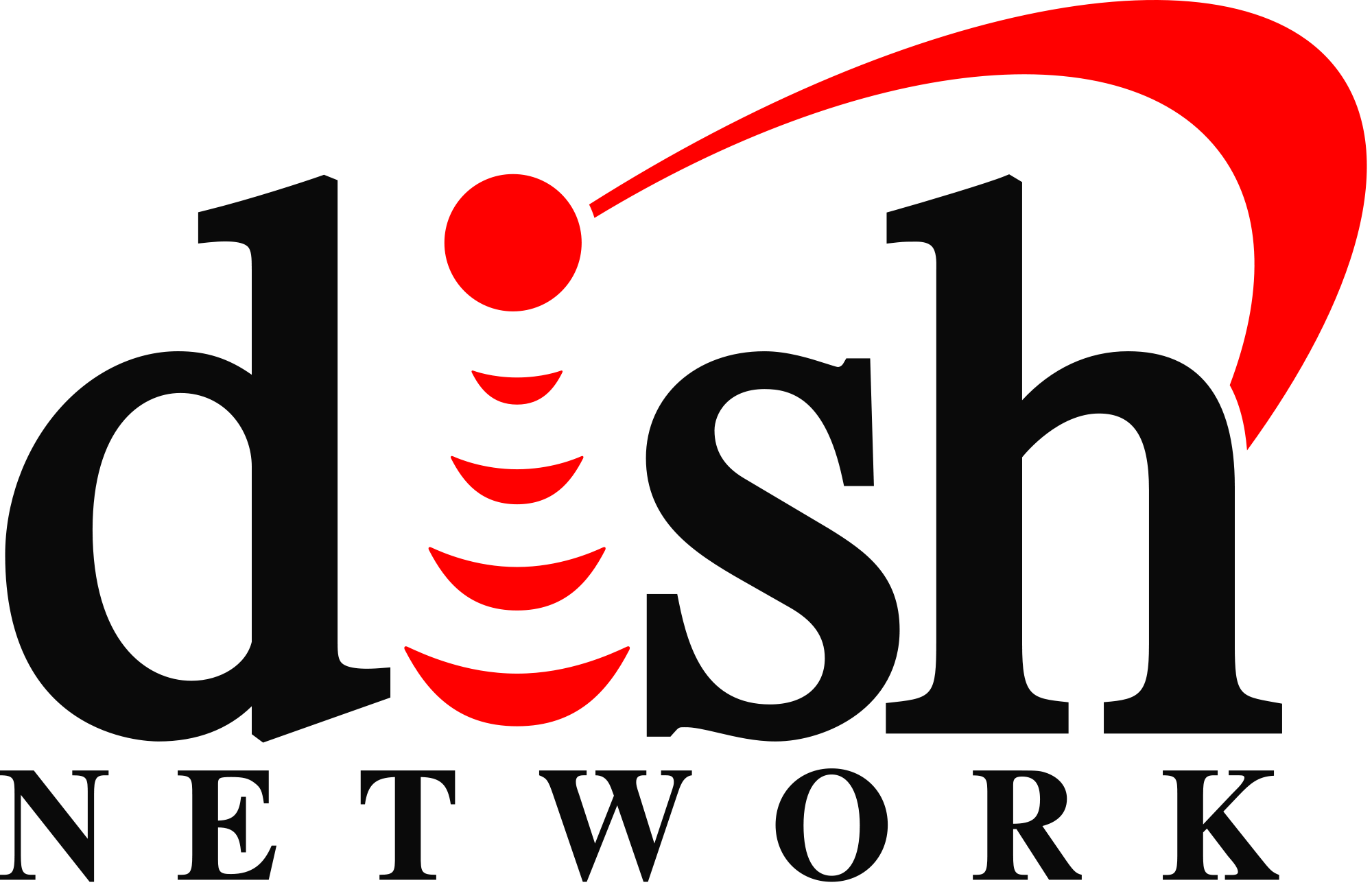 Quick Trademark of the Week- Oracle