Movistar is a telecommunication company, and is part of Telefónica, which is one of the world’s leading telecommunication Company. Movistar is headquartered in Madrid, Spain, today the Company is an active player in 14 countries and provider of many different services which include Mobile Network, pay television, and broadband. Movistar, got registration over their Trademark on 5th June, 2010 in EUIPO with registration number 005069059. As a reason of which, today, on 5th June, 2018, we have chosen “Movistar” as our “Today’s Trademark”.

They also got registration over their mark in USPTO on 10th January, 2012, with registration number 4082438. It was founded in 1995 in Spain. Since the very beginning it has been a major operator in Spain. Movistar provides services mainly in Spain and the Spanish speaking countries of the Americas. It is the largest mobile phone operator in Spain. With long continuous usage, global presence and acquired popularity among the targeted consumers, the company has achieved a distinctive place in world market. It occupies the 135th position among Global 500 World’s Most Valuable Brand, in the year 2018. 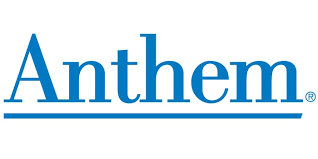 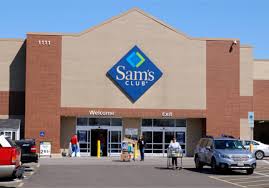