Nescafe is a trademark owned by Nestle in Switzerland. Under this  mark   the company gives a soluble powdered coffee. It has a famous tagline “It all starts with a Nescafé”.

Nescafe was introduced in the market in 1938. The name derived from the words “Nestlé” and “café”. It was started by the company in 1930, as an initiative of Brazilian Government in order to preserve surplus of annual Brazilian coffee harvest. In 1965, a freeze-dried coffee called Nescafe Gold. 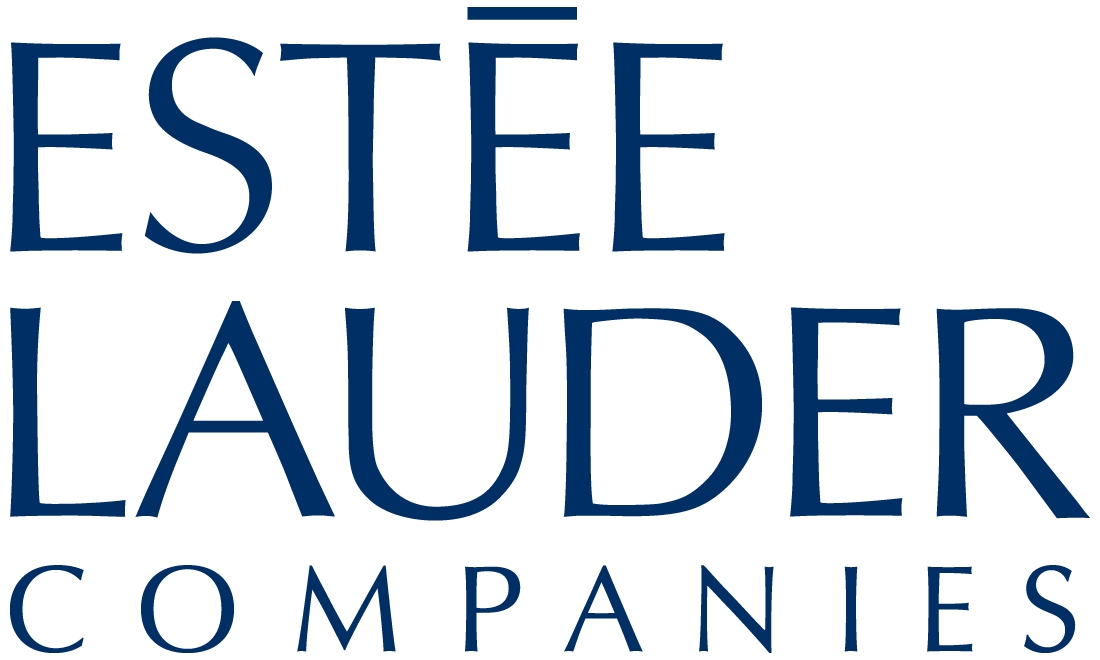