A few decades back, Alvin Thoffler in his book FUTURE SHOCK has rightly said that ’Change is bound to take place.’ The pace of change has taken up a pell-mell way, and it keeps on evolving daily.

There has been a paradigm shift from the word of books to the world of computers and electronic gadgets and to which today’s generation has completely turned tech-savvy. Let’s take the example of modes of communication. When we look back into the early ’80s, the communication process was in an unpolished manner.

People used to stand for trunk calls which were a tiresome procedure, but with the advancement in technology, there has been a nascence in modes of communication, like the use of mobile phones and the emergence of SOCIAL MEDIA. Social media has proven to be the best mode of communication as by sitting at one corner of the globe, a person can connect and communicate with the rest of the world within seconds.

Facebook, being one such instrument has not just given us a platform to interact with the people, but also it has opened its radius to connect virtually with the rest of the world. Facebook, an American company, came into existence in the year 2004 by Mark Zuckerberg; who was by then a student of Harvard University. Currently, its headquarter is situated at Menlo Park, California.

Facebook, being an open source, has become the most significant social networking sites with more than one billion users. As it is an open source content, so accessing into it holds no financial requirement. People who are new into the Facebook family can conduct various activities like creating their own desired profiles, attach-in their snaps into their profiles, add on their memoranda into it, their likes and dislikes to make their account more public friendly and attractive.

Furthermore, the site includes a chain of facilities like messaging with numbers of individuals at one go, can join several groups. The website is segregated into various segments like firstly the timeline; where both the owner of the profile and his friends can exchange their messages and poke in their contents in the web page. Secondly, the status which enables to get through the updated strata of their current situation. Then it’s the turn of the news feed which notifies the users about the modifications in his friend’s account.

Facebook has not only helped in building personal relationships amongst individuals, but also it has emancipated commercial relations. As Facebook has become one of the popular networking sites, it gives the entrepreneur a cost-effective altar to showcase his business in the public.

This has helped the individuals and companies to obtain at just a click away.
So, the voyage from the rooms of Harvard to the nooks and corners of the globe has made FACEBOOK; a successful public epitome and today, without its use, an individual cannot find a place to sustain himself in such a technology-driven era and which has made ‘FACEBOOK’ to connote as the ‘Trademark of the month’ and has received registration and protection from USPTO having registration no:3734637 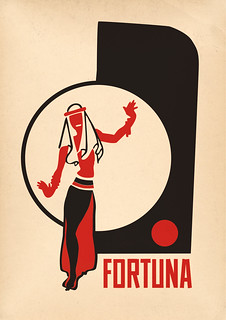 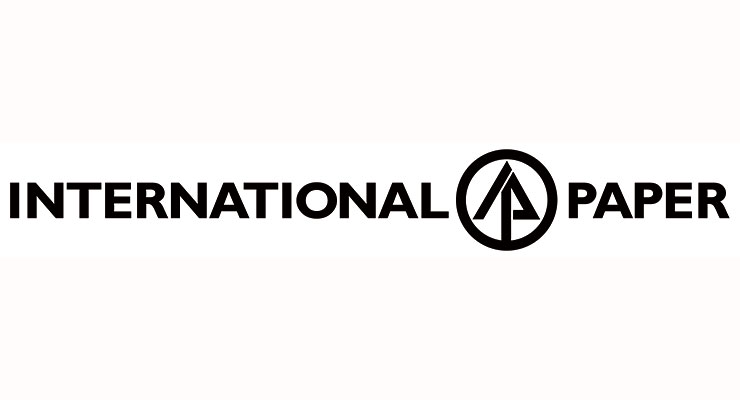