As depicted by the renowned orator, Li Keqiang that “Changes leads to innovation and innovation triggers a pathway to development and progress”. So, when we talk about cars and vehicles, its the Invention of the wheel that brings light for its development.

Today, in this fast and furious world, cars; which used to be a luxury; a few years back; has become an essential requisite. ‘Ford’, an American incorporated company; is one of the eminent car producers across the globe. It was founded in the year 1903 by HENRY FORD along with 12 investors at Michigan and today it has been selling cars that comprise of various models and designs.

The company not only manufactures passenger cars, trucks, and tractors for a mediocre man but also it proceeds with high ranged luxury Multi-utility vehicles in the commercial market. And along with the manufacturing of the vehicle, it also produces automotive parts and accessories. Of late, their commercial line of cars is sold under the tag ‘Ford’ while the luxury high priced cars are sold with the tag ‘Lincoln’.
Ford has been the milestone to manufacture vehicles on a large-scale by the help of the assembly lines concept and which the company connotes it with the term ‘Fordism’. Ford, being the second-largest automaker company in the United States, becomes the fifth-largest vehicle maker company across the globe.

They have more than 200,000 employees working at over 90 plants and factories worldwide. So, the voyage from small incorporation at Michigan to become the tycoon of car manufacturer worldwide has made it the Trademark of the week and has received registration and protection from USPTO having registration no:. 74530. 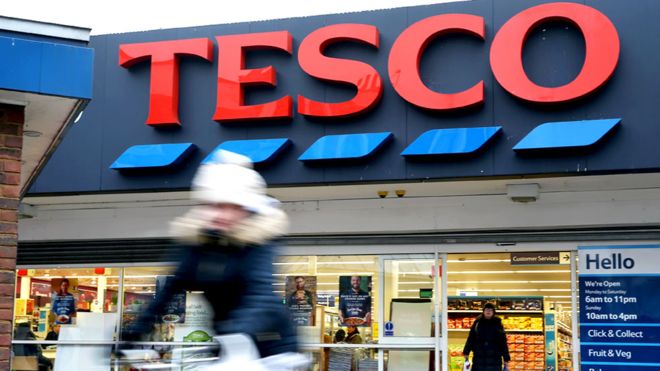 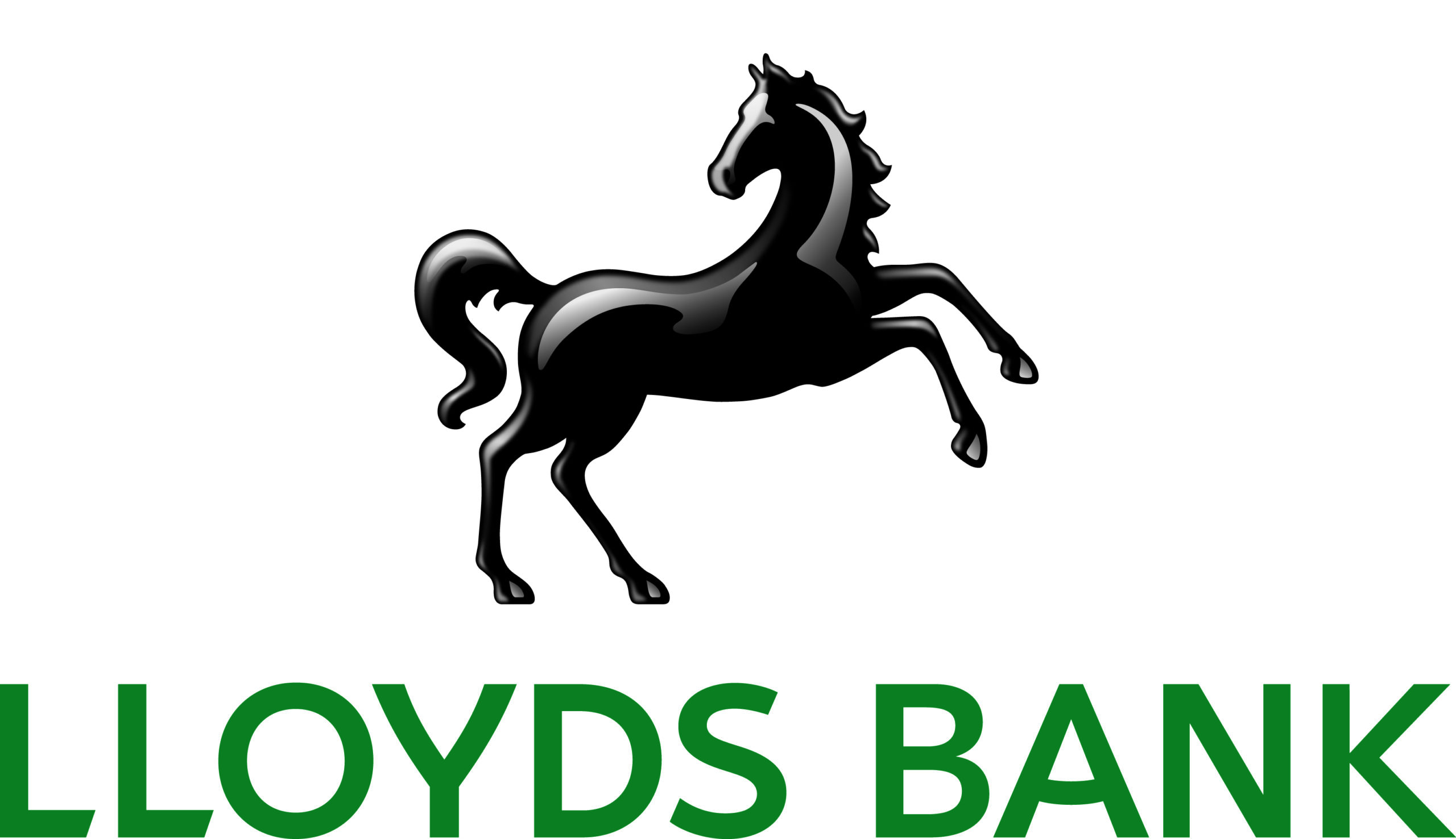 Quick Trademark of the Week- Ford