Glaxo Smith kline also known as Gsk, is one of the oldest pharmaceutical Company. The company is originally based in London. One of the leading pharmaceutical company came into existence after the merger of Smithcline Beccham and Glaxo Wellcome in the year 2000.

GSK deals with pharmaceuticals, vaccines and consumer healthcare. After becoming GSK, the Company has acquired other companies such as Block drug Co, based in USA and Stiefel Lab rotaries. In collaboration with Pfizer, the Company has launched partnership to start Viiv Healthcare, a company which focuses on HIV healthcare.

Apart from this the company has also contributed in coming up with new and advanced medical apparatus such as the dry powdered inhaler Elipta. This inhaler allows to take three medicine via one inhaler.

The Company had had their own share of controversy. In July, 2012 the Company pleaded guilty to one of the criminal charges against them under the False Claims Act, and they agreed to pay $3 billion. Despite of these, today the Company stands strong. Headquartered in London, today the Company is present all over the world with around 100,000 employees. With global presence, popularity among the targeted consumers and worldwide advertisements, the Company has achieved many accolades. 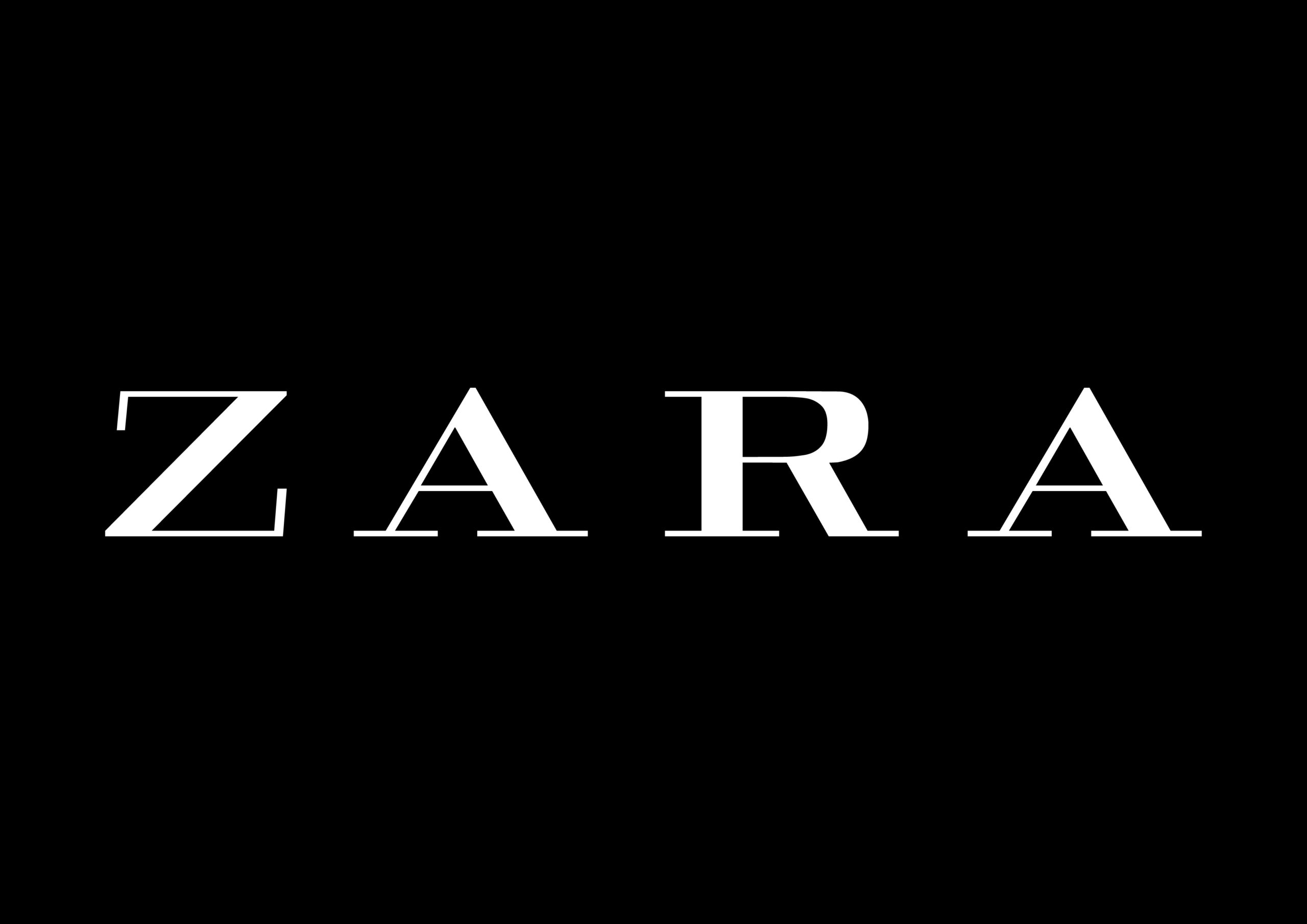 Quick Trademark of the Week- GlaxoSmithKline