The Indian Medical Association (IMA) has tried to make a distinction between the Doctors practicing in modern medicines from other types of medical practitioners by adopting a new symbol to be used only by the Allopathy Medical Practitioners. It has already applied for the registration of the same with the Indian Trademark registry and has successfully obtained a no objection certificate from the trademark examiner and is heading towards the registration process.

The approach of adopting a separate identification symbol for modern medicine doctors was started since 2015 when IMA, an organization of Doctors of Modern Scientific System of Medicine in India, invited designs and suggestion from all its branches. The symbol that was finalized and which is now under the trademark prosecution process is a Red Cross symbol with the letter “Dr” written in the center of the cross in white color. The Reason behind this approach as said by a spoke-person of IMA to “The Hindu” is to prevent quackery and cross-pathy which is rapidly increasing in the country and to enable people to distinguish between the allopathy doctors from that of other doctors. Quackery or cross-pathy is considered as dishonest practice where a person claims to have special knowledge and skill in some field, typically medicine. With the registration, only the doctors who have qualified MBBS in modern medicines will be eligible to use the symbol in their prescription or sign.  Till date, all the medical practitioners, whether Allopathy, Homeopathy, Ayurveda or Veterinary used a same or similar type of logo as their insignia. But now with this initiative step taken by IMA, people will be able to distinguish between the Allopathy doctors from other stream of doctors. However, the main concern revolving this initiative is the mark which is finalized by the IMA for the Allopathy Doctor. The logo seems to be similar with the logo of the International Committee of Red Cross which is a humanitarian institution for helping and providing medical aid to the war victims.

As per IMA, they have used a lighter shade of red in the logo and a “Dr” word in the middle of the cross, thus making it different from that of the logo of ICRS. But the question arises would that make a difference? Though they have received a NOC from the trademark examiner, it is to be seen if there arises any objection from the ICRS. The marks looks visually very similar to each other and there is a possibility of an objection being raised by the Red Cross after it is published for opposition. 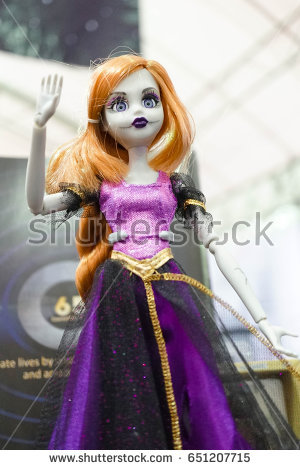