Patent of the week- Lighthouse lamp

Patent of the week- Lighthouse lamp 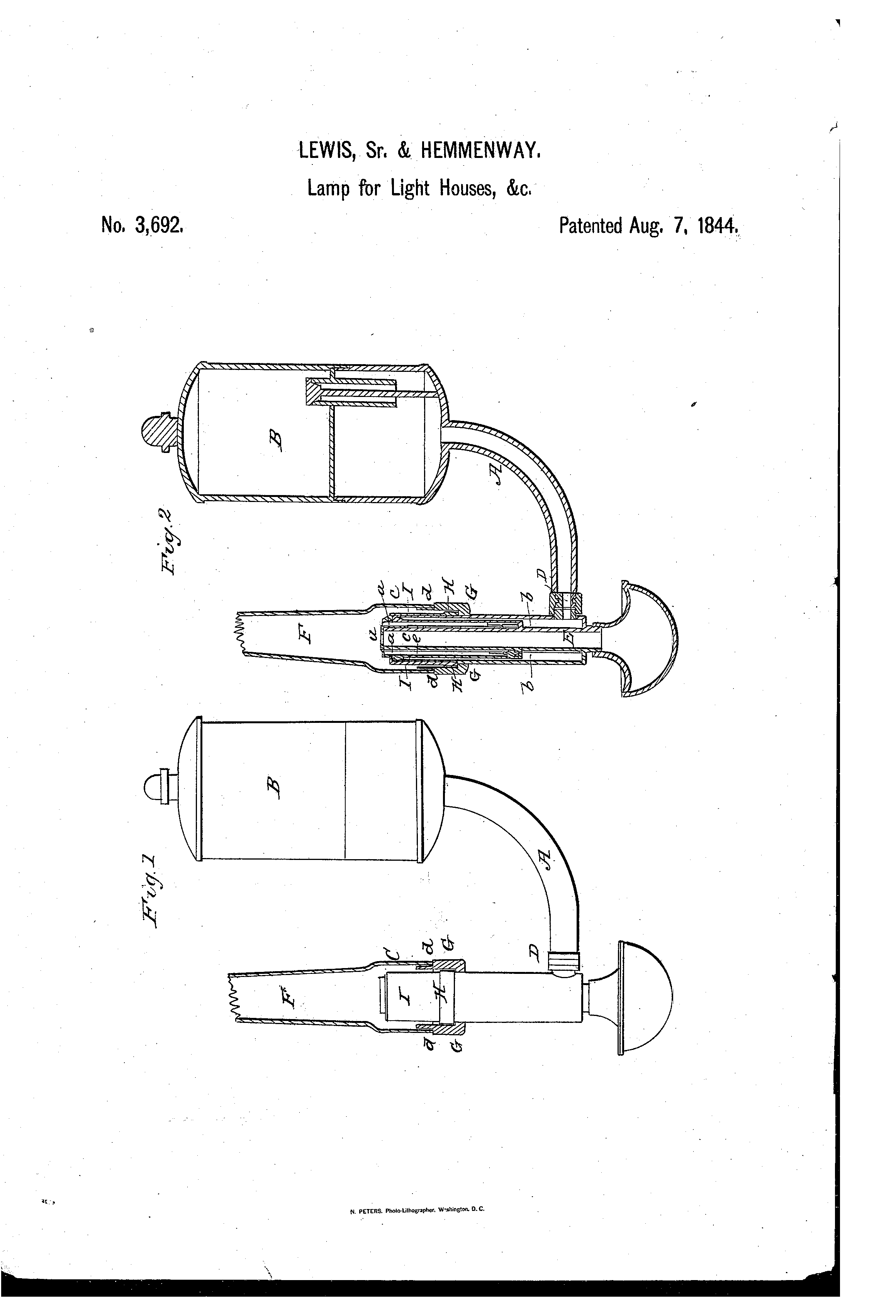 Earlier, lighthouses were just entry signals to ports and not warning signals so fire kindled on hilltop gave birth to the idea of constructing tall structures where fire could be burnt and it would be visible from far off distances, as well. That’s how, lighthouses have evolved to the present day structure with powerful light fixtures. The purpose of light houses have also evolved to be warning signals for any kind of hazards on sea and helps the mariners in navigation.

Winslow Lewis was a sea captain, engineer and contractor, active in the construction of many American lighthouses during the first half of the nineteenth century. He created a new lighting system based on argand lamps with the help of Benjamin Hemmenway who made reflectors for Lewis and then they patented a lighthouse lamp on 7th August 1844 bearing patent number, US3692A. In so doing, it awarded him a contract to equip all American lighthouses with the lamps; the fitting took four years.

Lighthouse lamp is a type of light fixture used in lighthouses. In this improved lamp by Lewis and Hemmenway, the burner is connected to the tube , or the fountain by a double coupling screw or joint , such as is generally used to connect gas tubes together. By this means all that will be necessary is just to remove the burner, which is sufficient to unscrew the coupling. It is thus enabled to separate the burner from the tube, and more effectually clean it whenever the same may be required.

The development of electronic navigation systems has had a great effect on the role of lighthouses but among mariners there is still a natural preference for the reassurance of visual navigation, and lighted marks also have the advantages of simplicity and reliability. They can be used with no special equipment on board, providing the ultimate backup against the failure of more sophisticated systems. 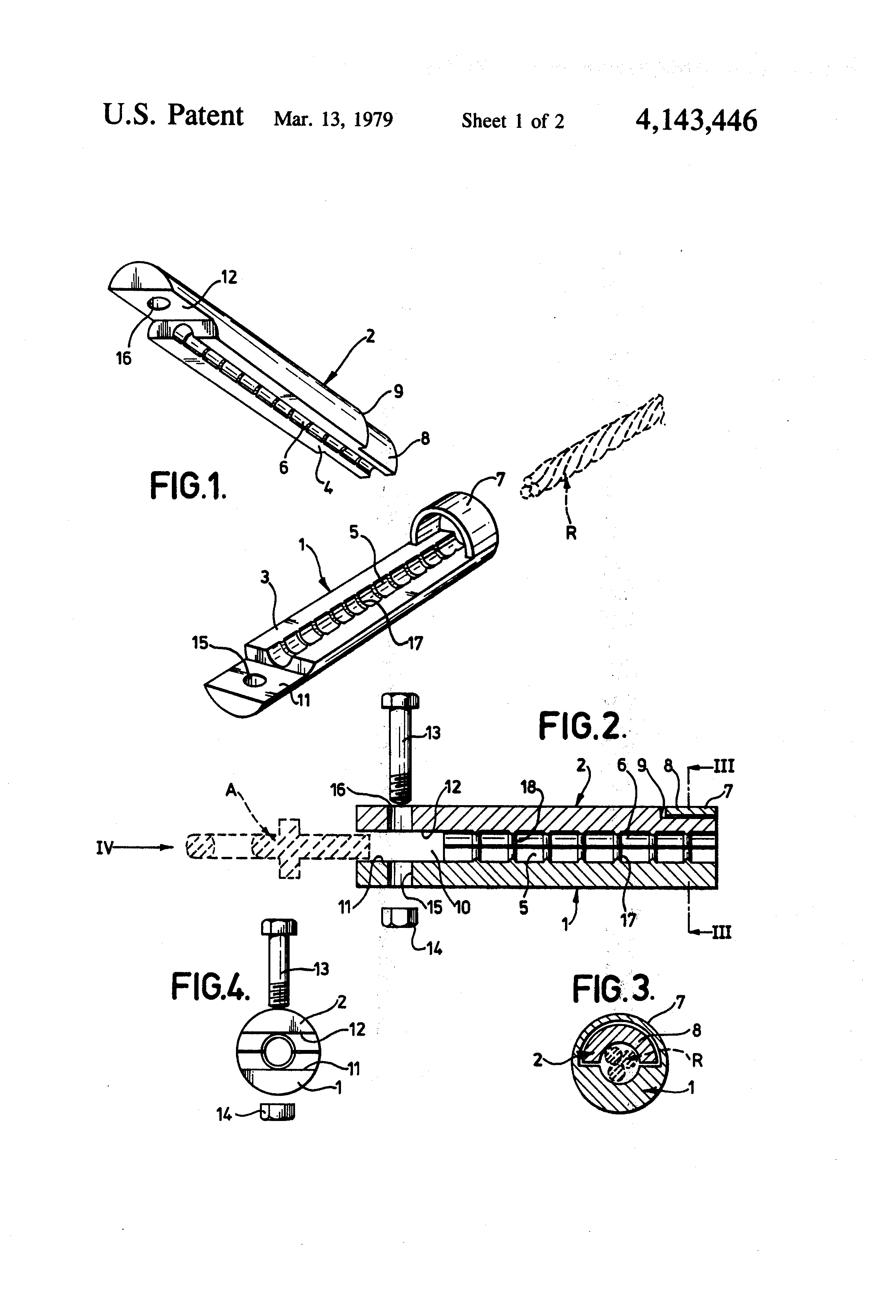 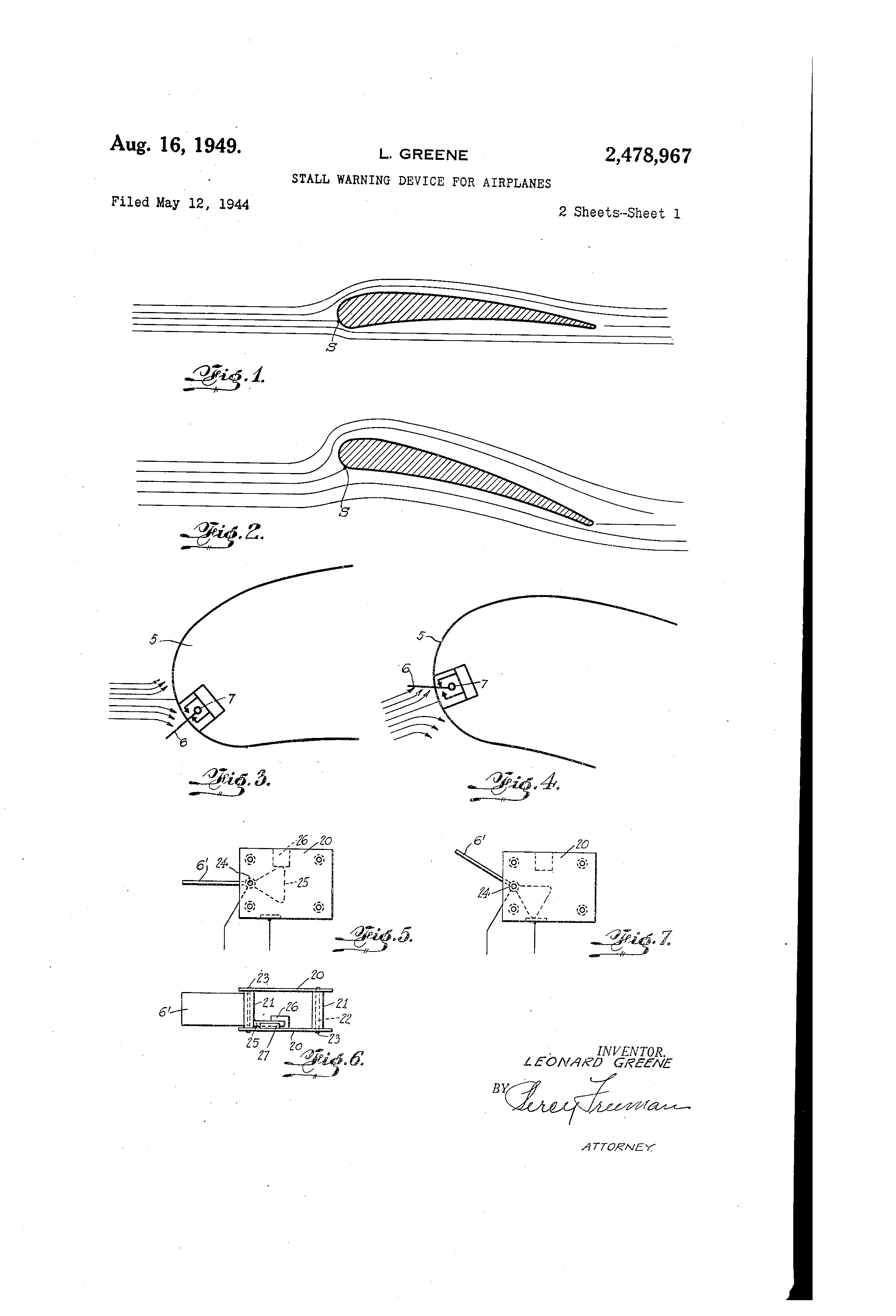 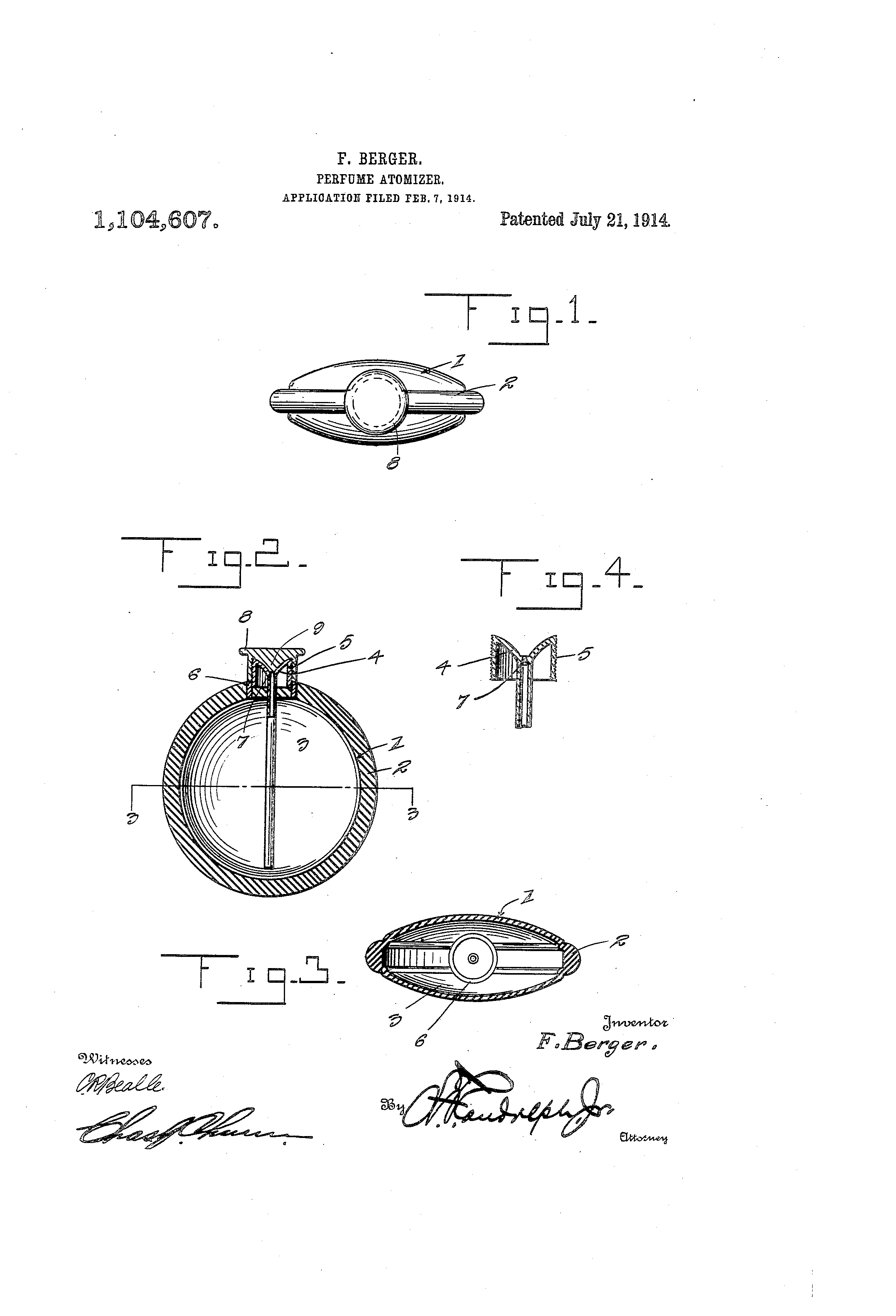