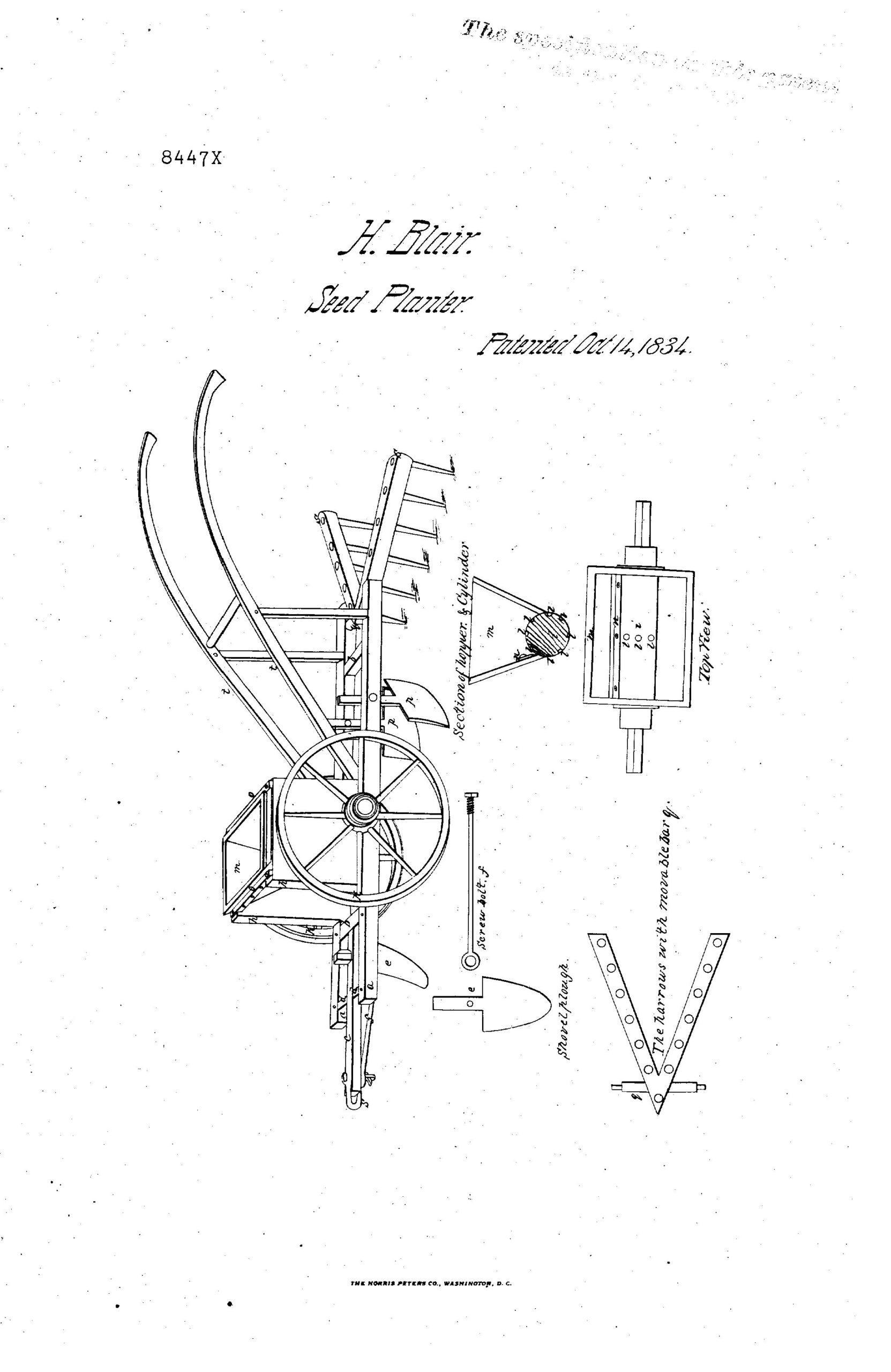 The main object behind this invention was to make plantation of corns an easy and less time consuming process. This invention is described as a very simple machine which is moved by horse.

Which opens the furrow, drops the corn, covers it and levels the earth. This invention is now exhibited in the capital of Washington. He was the second African American to have got Patent protection over his invention. Afterwards he got another patent in USPTO. 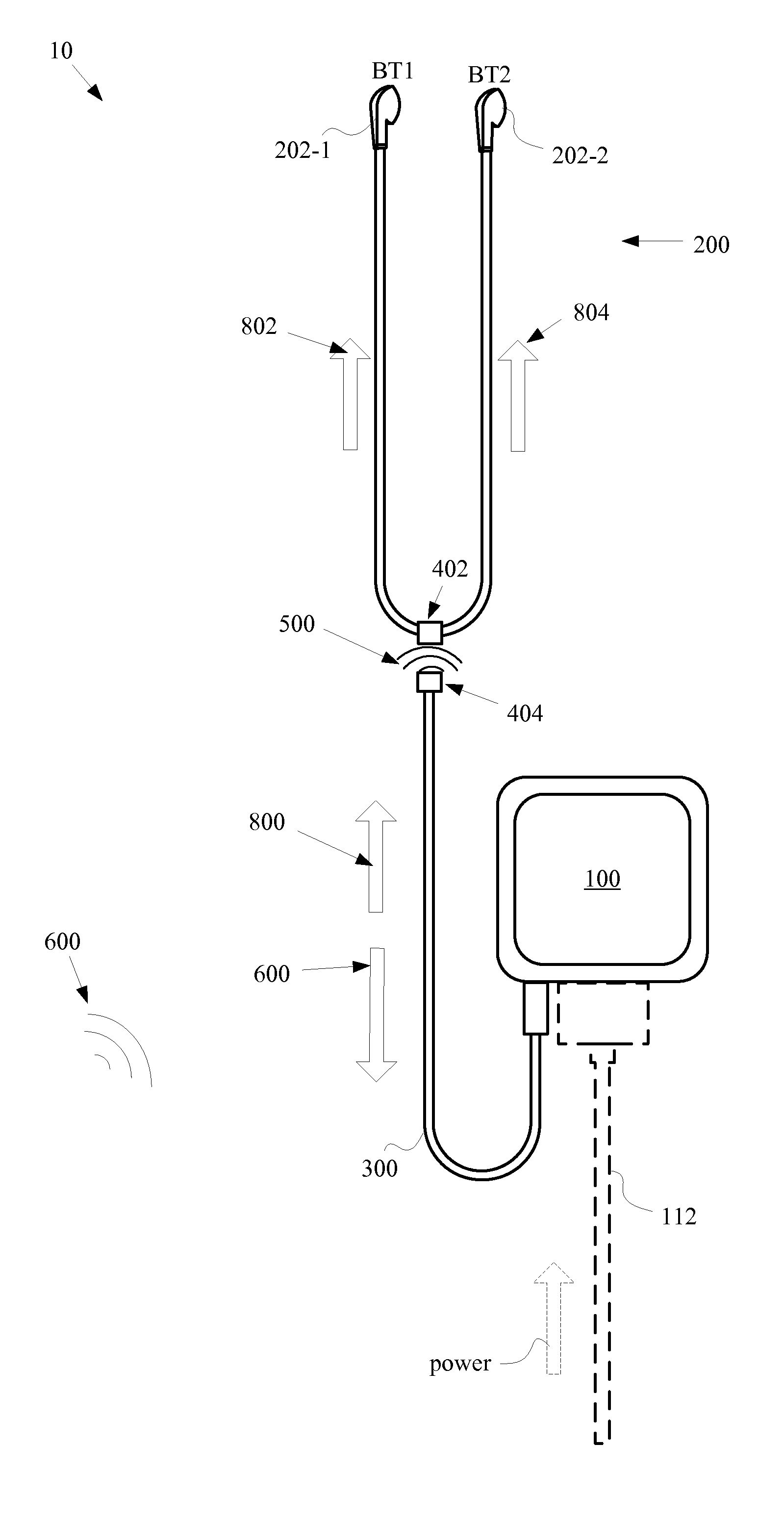 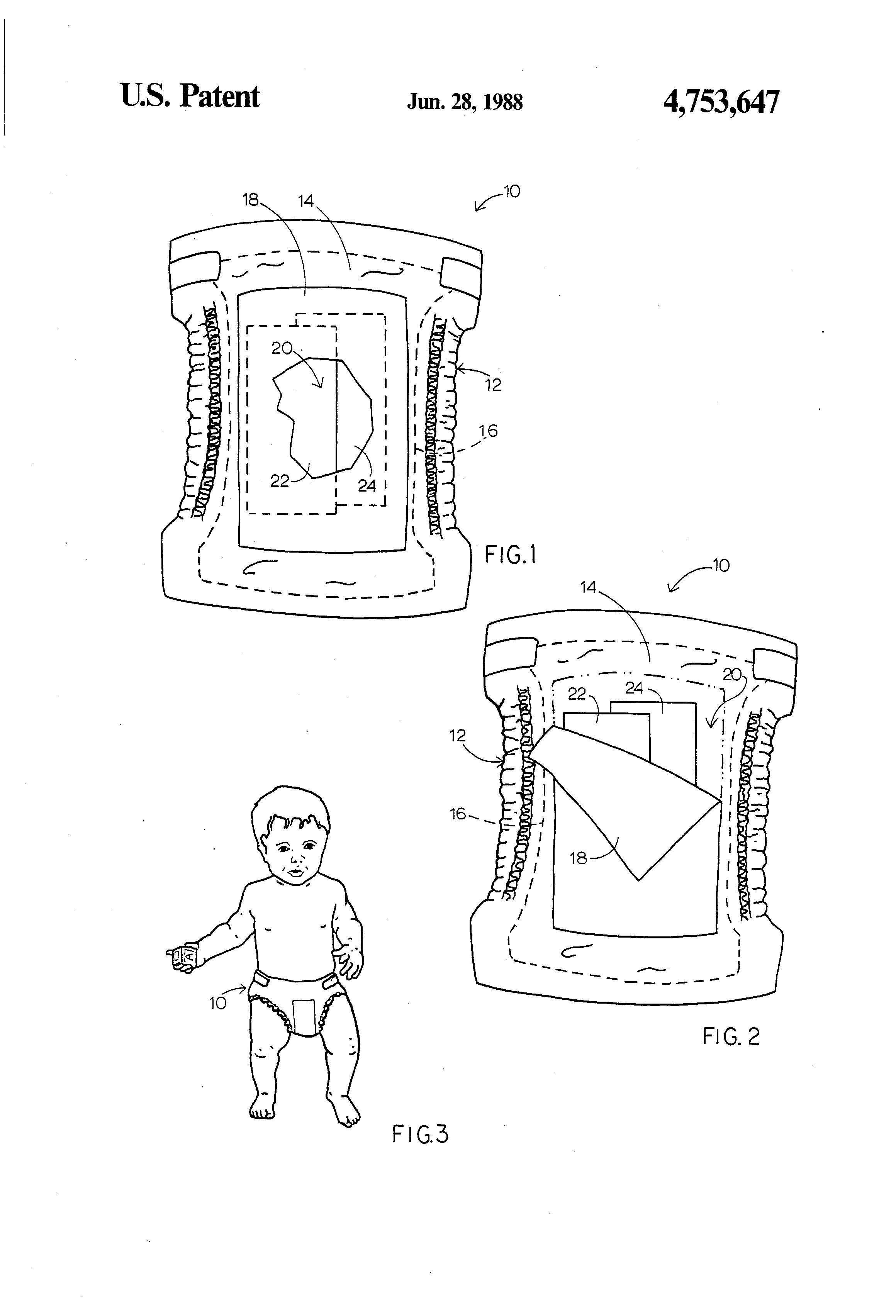 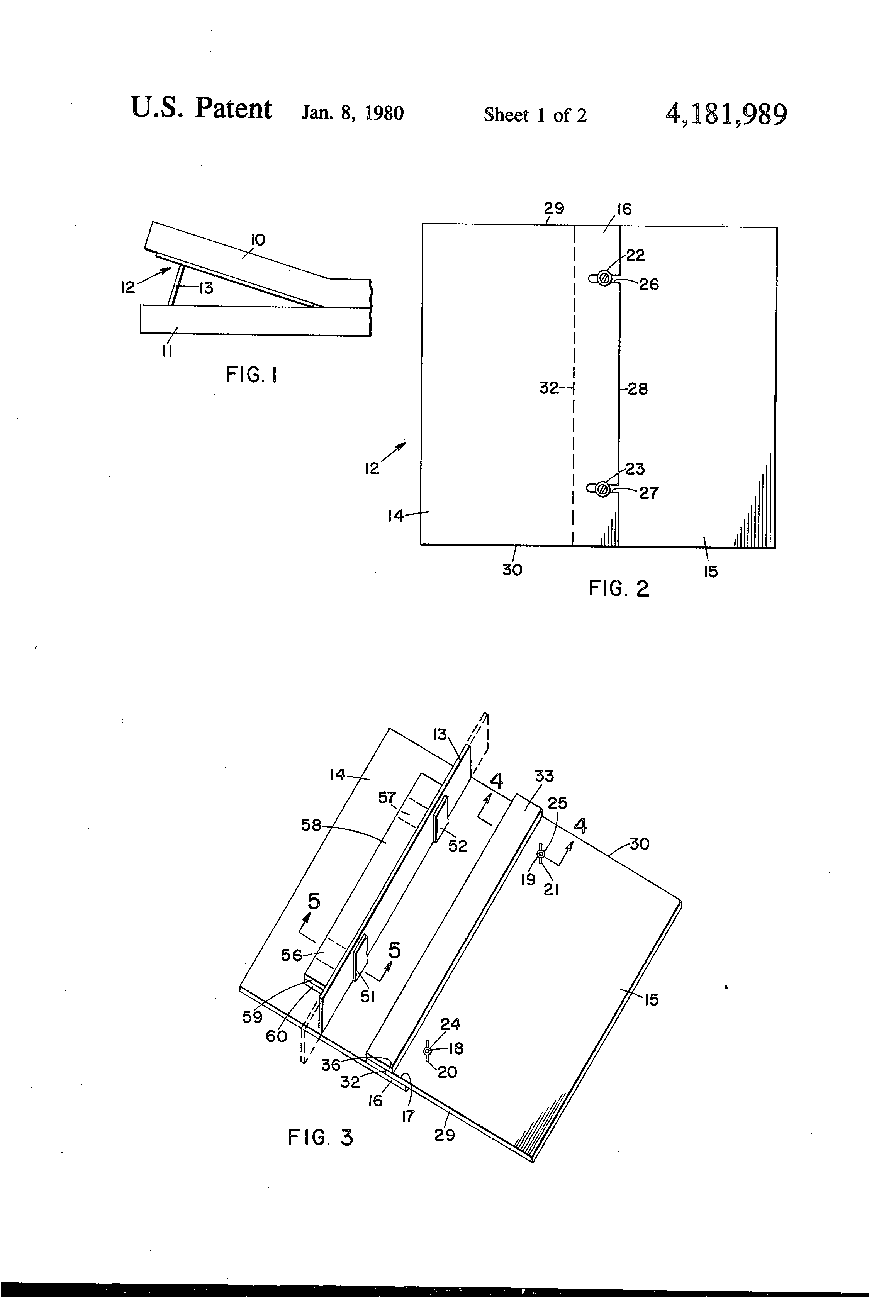