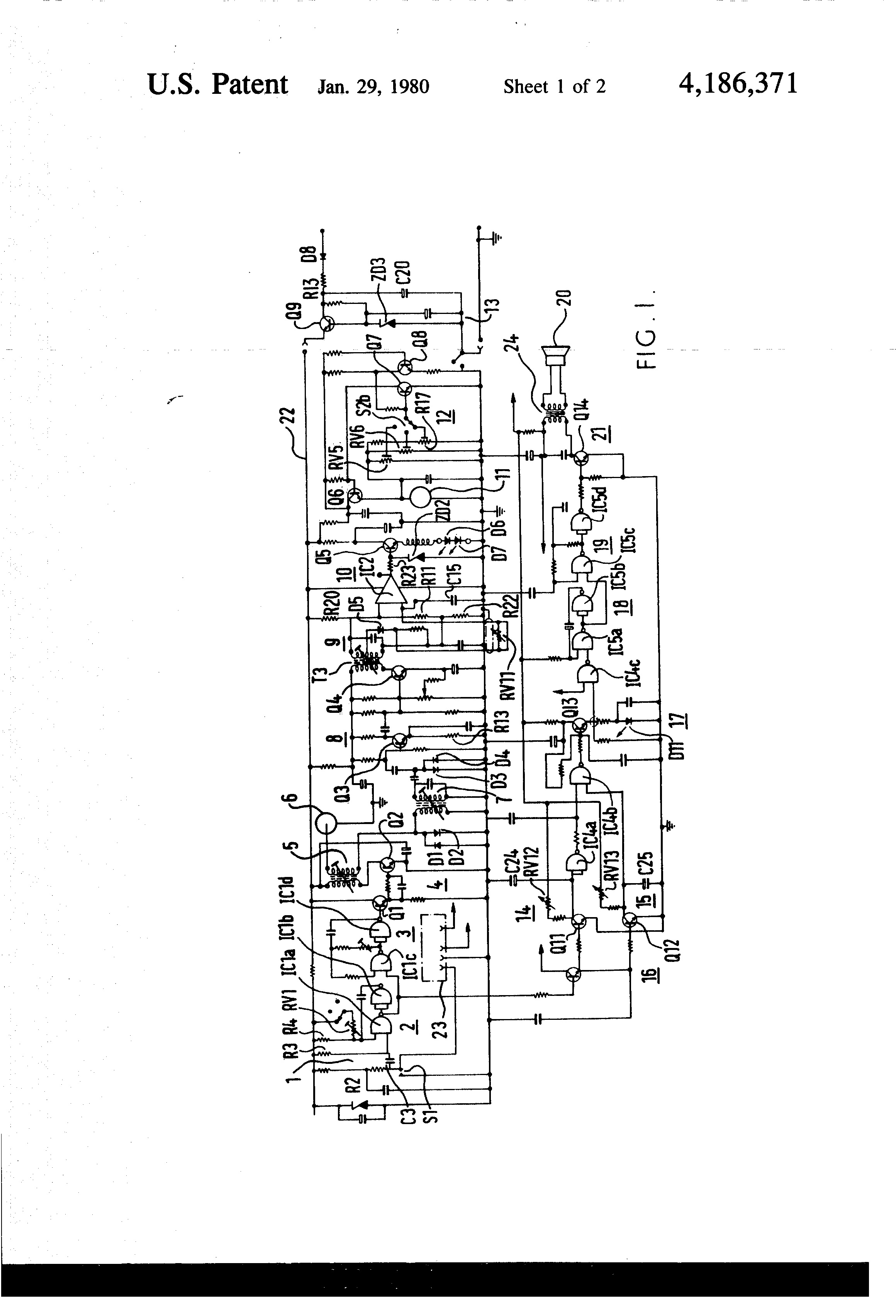 Walter M. Toubkin received his patent for the invention ‘Echo Sounders’ by the USPTO on 29th January 1980, bearing the patent number US4186371A.

The present invention relates to echo sounders. For many years echo sounders have been used as fish detectors with an alarm of a visual and audible type. These sounders use transducers for transmitting and receiving pulses of energy. They are also used in marine applications with rotary arm carrying a light-emitting device connected to the transducer.

The pressure containers used for the sounders consist of an invasive system that might be detrimental or objectionable. As an improvement for the prior inventions, this improvised invention is made up of all the applications being non-invasive. 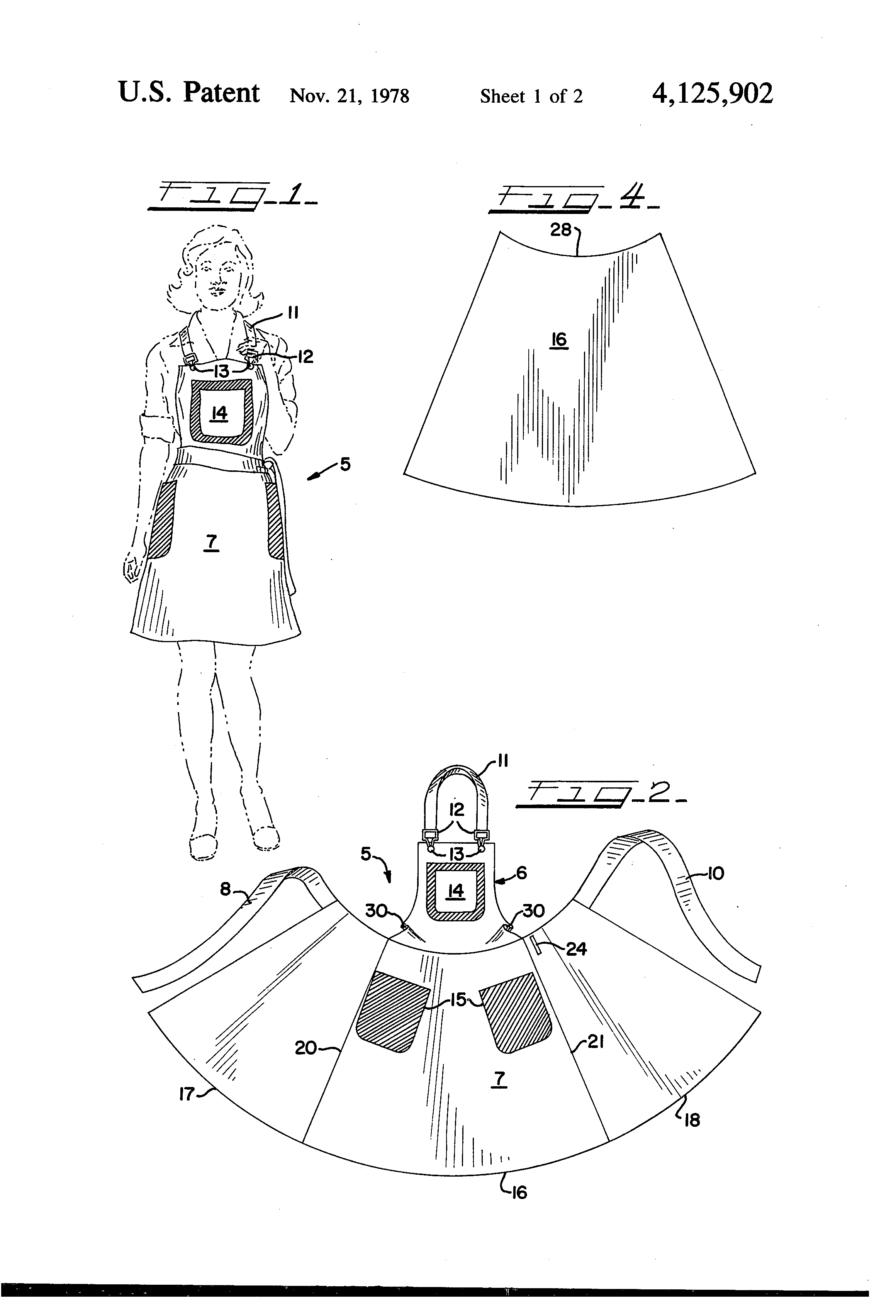 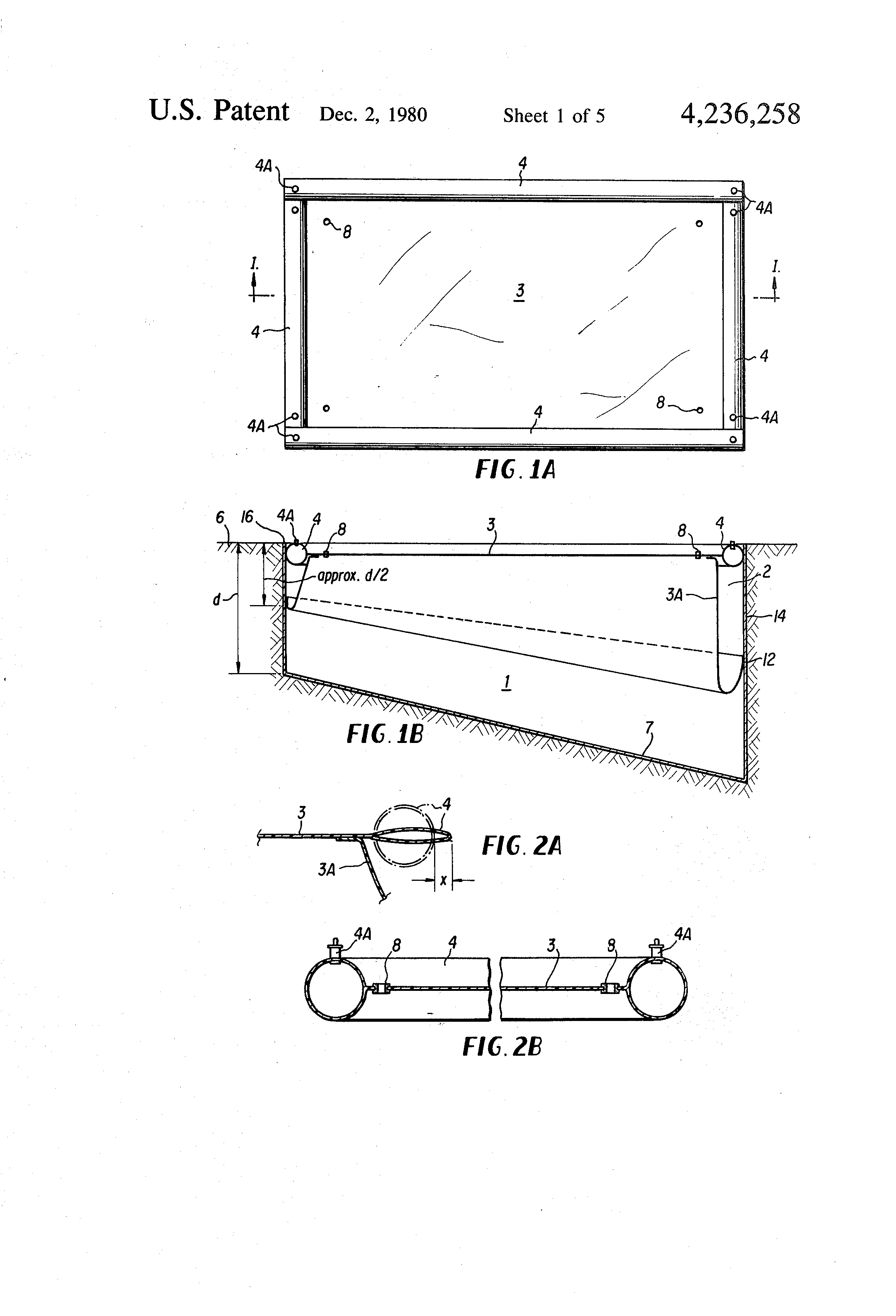