On June 24¸ 1986, DHL got registration over its mark in USPTO, with registration number 1398896. The first recorded use of the mark in commerce was on October 1985. To honour the Company, on its registration date Lex Protector Internatonal Law Office presents “DHL” as our “Today’s Trademark”.

DHL is a German postal and logistics company. It has its headquarters at Bonn, Germany. DHL was founded by Adrian Dalsey, Larry Hillblom and Robert Lynn in 1969 in California, USA. It started as an air courier service between San Francisco and Honolulu. Presently, it is a part of Deutsche Post DHL after Deutsche Post became a majority stakeholder in 2002. DHL operates in over 220 countries and territories around the world. The company own five airlines for their express service. Deutsche Post DHL is the world’s largest logistics company. Also, DHL is the world’s largest international air express company. It is at position 117 on the Fortune Global 500 list. 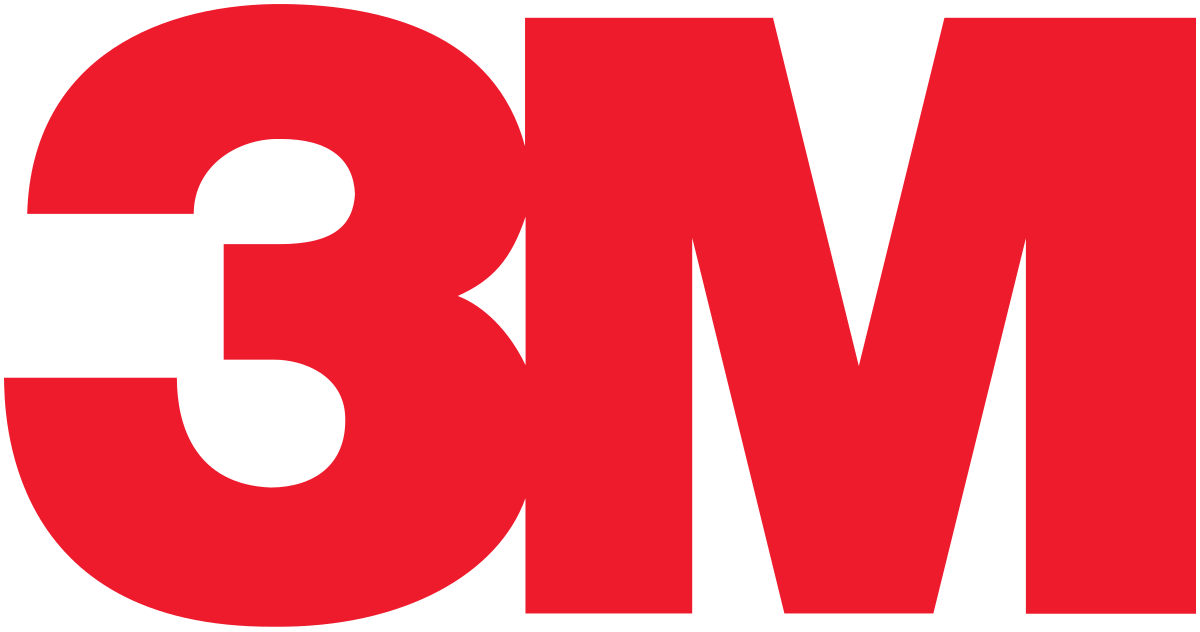