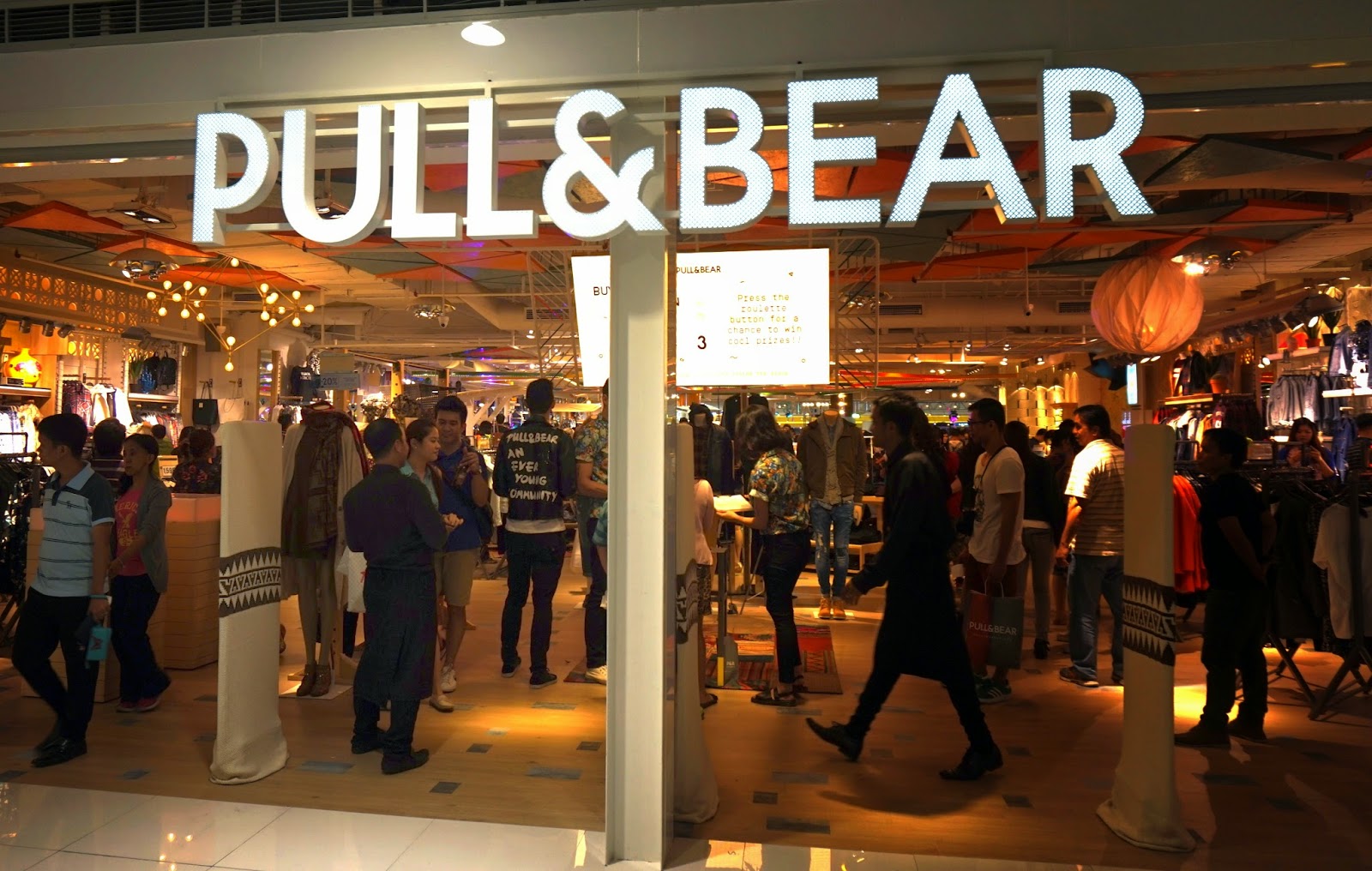 Pull & Bear is a Spanish clothing and accessory company. They started their business in 1986 under the name “New Wear” and acquired the name “Pull & Bear” in the year 1991. Today, the company has worldwide presence via America, Africa, Asia and Europe.

The company has distinguished itself by making stylized clothing and accessories for young people. By their worldwide presence and new style of clothing, they have gained popularity among the targeted consumer.