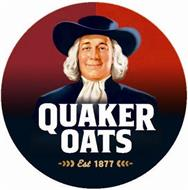 The Quaker Oats company or shorthand called Quaker is one of the most popularly used daily breakfast products throughout the world.

The company has a history that dates back to the 1850s, when its founders, Ferdinand Schumacher and Robert Stuart founded the Oat mill factory and called it the German Mills American Oatmeal company in Akron, Ohio.

In 1877, the Quaker Mill Company of Ravenna, Ohio was founded. “The name was chosen when Quaker Mill partner Henry Seymour found an encyclopedia article on Quakers and decided that the qualities described integrity, honesty, purity provided an appropriate identity for the company’s oat product.”

Quaker Mill Company held the trademark on the Quaker name. The Quaker Oat company started in New Jersey with the partnership of the 4 oat mill companies first, but later was merged and was put under the ownership of Henry Parsons Crowell, who was seen as a famous entrepreneur and cereal tycoon at that point in time.

Throughout history, the products introduced by Quaker became a staple for the American breakfast tables, such as the Quaker Quick Oats were a favorite among the working class, who had less time to make proper breakfasts. Currently, the Oats company is under the ownership of Pepsico who acquired it in 2001 and put it under its Frito-Lay snacks division.

This led to the globalization of the brand and the oats becoming a part of a healthy staple diet worldwide.

The trademark of this company was registered in USPTO bearing registration number 1584974 on February 27, 1990. 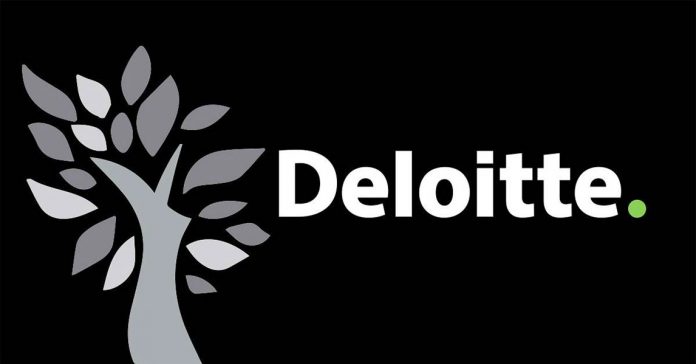 Trademark of the Month – Deloitte