Having taken birth from the streets of New York, in the early 19th century; Colgate-Palmolive Company deals with the production of household and commercial cleaning products, dental products and other personal-care products in more than 200 countries and territories at a global level. William Colgate, the father of Colgate-Palmolive’s company; was a soap and candle maker, who began selling his products in New York City under the name William Colgate & Company.

After his death in 1857, the company was succeeded by his son, Samuel Colgate, with a new name Colgate & Company in the year 1953. In the year 1896, Colgate & Company successfully clinch the deal of its first toothpaste in a tube, with the name ‘Colgate’s Ribbon Dental Cream’.Along with toothpaste manufacturing, Colgate-Palmolive manufactured a number of successful personal-care and household products in the United States and other countries, including Palmolive dish-washing liquid and Irish Spring bar soap. From the 1990s Colgate-Palmolive became the major producer of all-purpose cleaners, wipes across the globe by winning honors at World’s Fair at Paris. In the year 1995,

Colgate enters into fast-growing markets of Central Europe and Russia, and acquires Kolynos Oral Care business in Latin America and launches the market-leading Sorriso toothpaste. Of late, the headquarters of the company is placed at New-York city. The voyage from a small company to a leading company has connoted ‘Colgate’ as Trademark of the week and has received registration and protection from USPTO having registration no:322167. 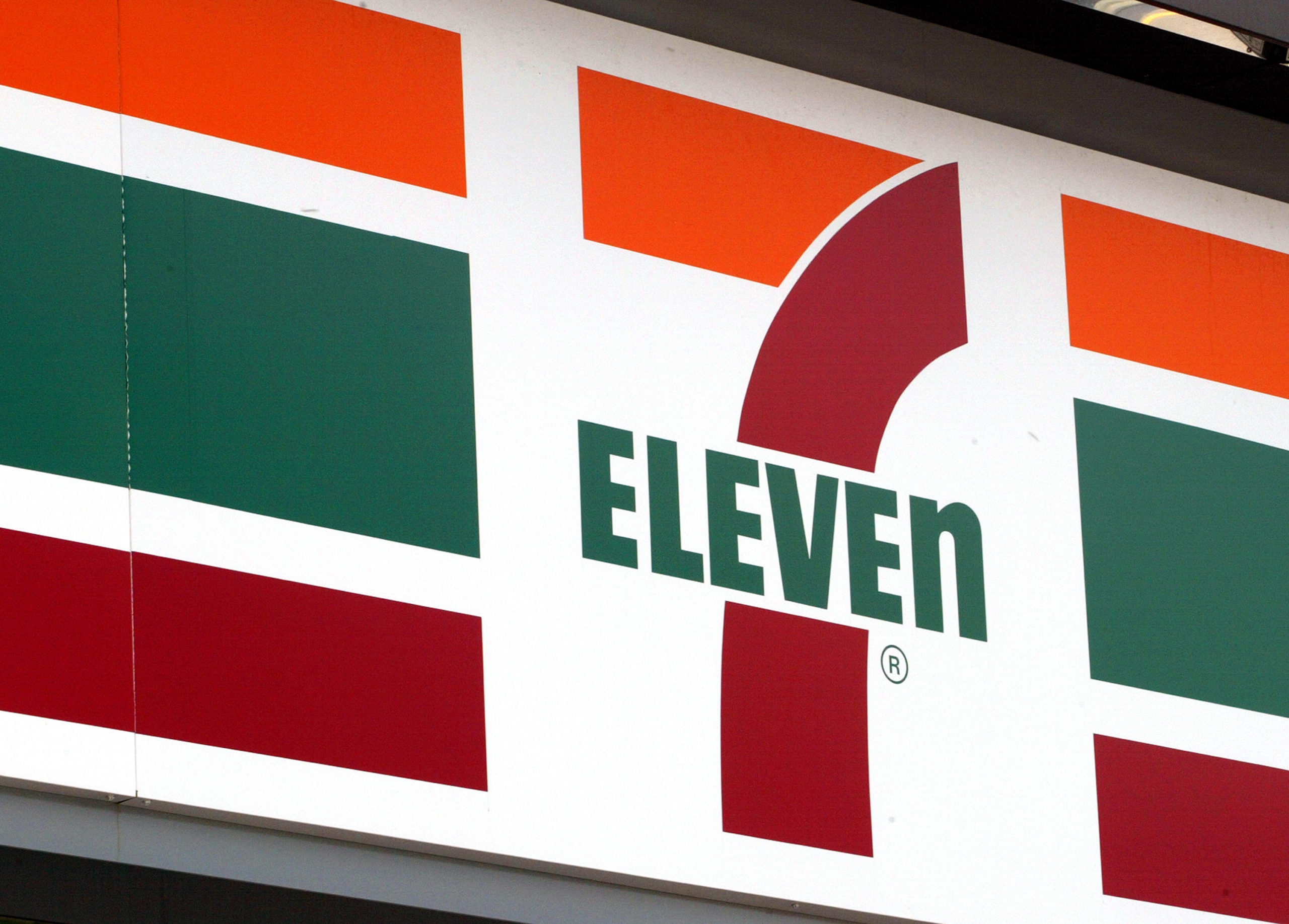 Quick Trademark of the week-Colgate