Trademark of the Week- Jardines

Trademark of the Week- Jardines 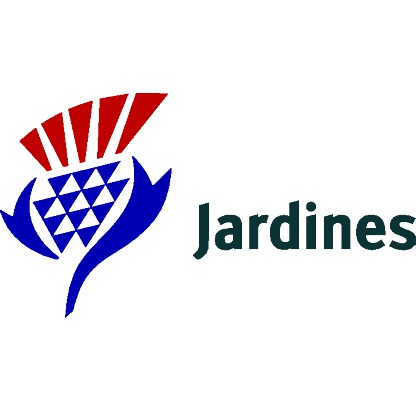 Jardine Matheson, famously known as Jardines is a British Conglomerate. Incorporated in Bermuda, Hongkong, the Company has major presence in Asia. The subsidiaries of the Company includes Jardine pacific, Jardine Motors, Jardine Lloyd Thompson, Jardine Strategic holding and many more. Founded in 1832, the company is controlled by Keswick family, who are the descendants of co-founder William Jardine’s older sister Jean Johnstone.

After the end of monopoly of “East India Company” in China, Jardines Mathison sent their first shipment of tea to England. They saw potential growth in Hong Kong, since transferred temporary operations from Macau to Hongkong. Eventually they set up their permanent office in Hong-Kong. JM & Co. worked a lot towards the development of Hong kong and took up many projects like helping in establishing tramways in 1884 and opening the first spinning and weaving factory etc.
With a rich history and long presence, the Company has come a long way. The company has extensive presence in greater China, Southeast Asia and in some cases the world. The company has been working continuously to do new acquisitions and development.

With long presence, extensive use and its appeal among the targeted consumer, Jardine Matheson has gained trans boarder popularity. Jardine Matheson has secured rank 177 among Global 2000 brands of Forbes. The mark was registered in Hong Kong on 26th July, 1993 with registration number B25090. The mark has also got registration in USPTO on 13th August, 2013 with registration number 4385725. To recognise the fame and glory of the company, we are honouring Jardines as our “Trademark of the week”. 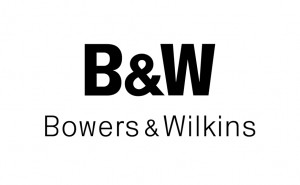 Quick Trademark of the Week- Jardines