Singapore Airlines Limited is an airline company that provides transportation services which hubs at Singapore Changi Airport. The company holds a slogan as “A Great Way to Fly”.

Temasek Holdings, a Singapore holding company by the Government of Singapore is a parent company of Singapore Airlines Limited.
The Airline was founded on 1 May 1947 and named as Malayan Airways and came into commerce on 1 October 1972.

It is ranked as a world’s Best Airline in 2018. The company has employed approximately 14,729 employees and the revenue has been raised up to 11,583.8 million Singapore Dollar. The mark was registered in USPTO on 12th October 2004 with registration number 2892571. 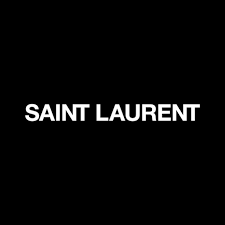 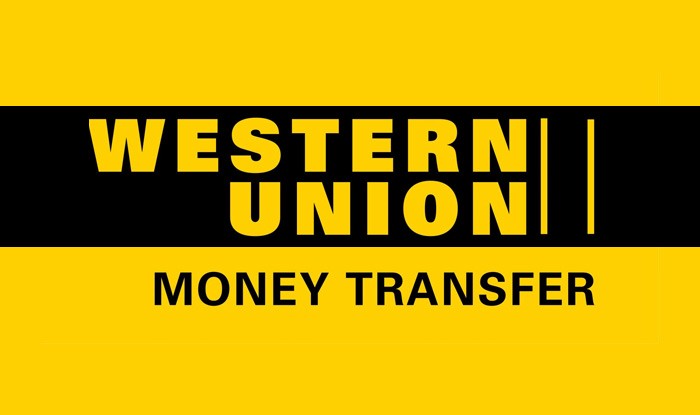