Unicredit, an Italian commercial bank that gives services in banking and finance. It holds one of the highest market shares in Western and Eastern Europe. Headquartered at Milan, Italy, the company is active in various European countries such as Germany, Austria, Bosnia and Herzegovina, Bulgaria, Croatia, Czech Republic, Hungary, Romania, Russia, Serbia, Slovakia, Slovenia and Turkey . They use the tagline “Banking that matters” and works towards the fulfillment of the same.

The company was formed in the year 1998 from the merger of several Italian banks and named as Unicredito Italiano. In 1999, the company expand its business in Eastern Europe with the accusation of Bank Pekao.
The company holds 14 core markets through the European Banking Network.

The revenue of the company was raised up to €19.619 billion. The mark has got the registration on 6th October 2015 with registration number 4824459 under USPTO. As a reason of which we are honouring one of the leading banking company by making it our “Today’s Trademark”. 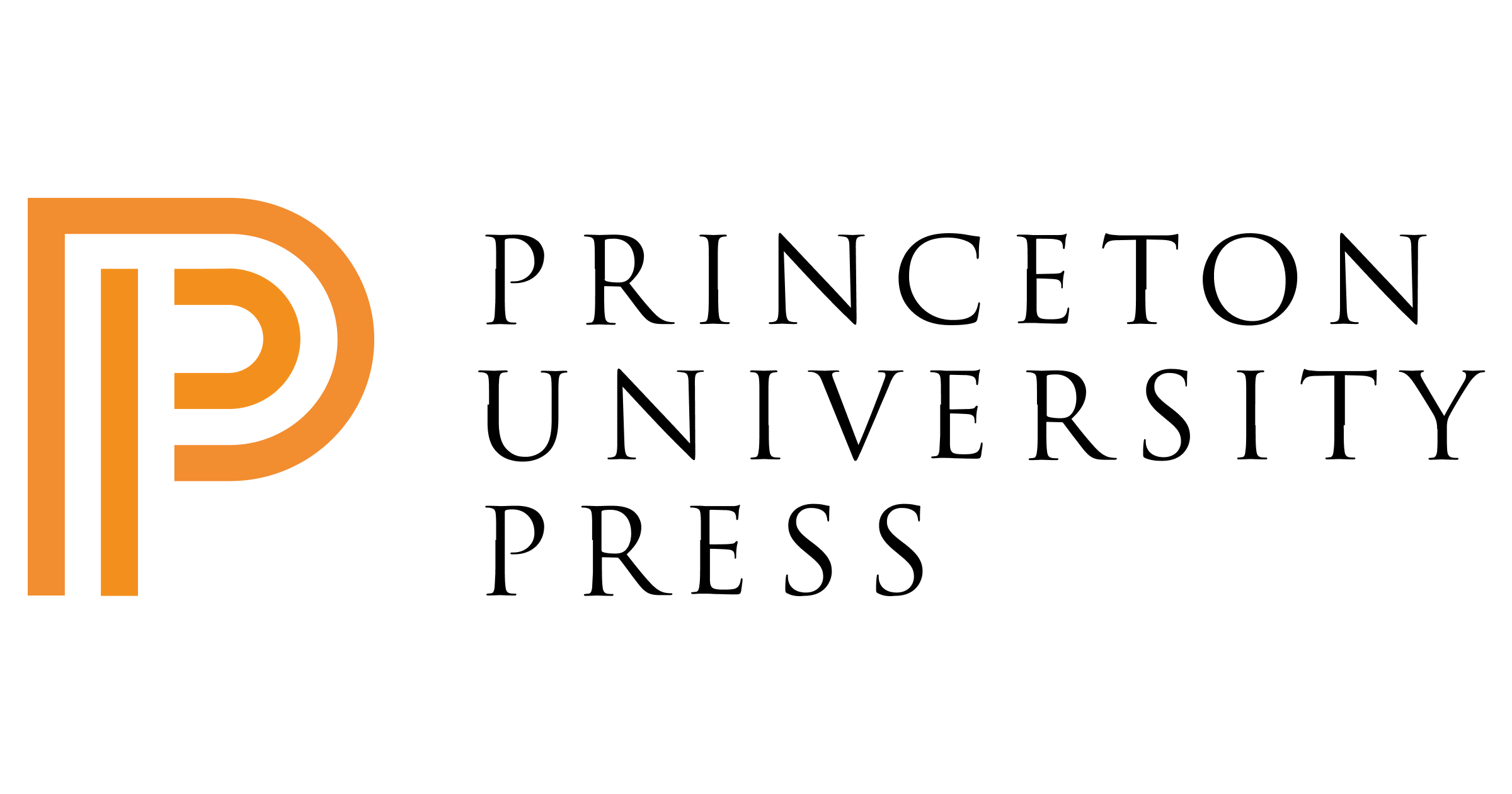 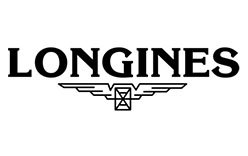