Trademark of the week – Airtel Talk

Trademark of the week – Airtel Talk 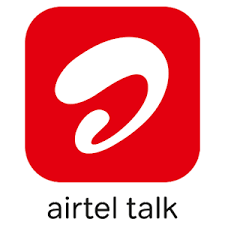 Airtel Talk a renowned trademark used by Bharti Airtel Limited which is headquartered at New Delhi, India. It is an Indian telecommunication service provider that operates in 20 countries across South Asia and Africa.

The company was started on 17th July 1995 by Sunil Mittal and the company has crossed 2 million mobile subscribers. In 2004, Airtel who was the first to introduce “Hello tune”, a caller ring back service.

As Airtel is a valuable brand across the globe, we are making this as our Trademark of the week. The mark “Airtel Talk” was used in commerce on 16th October 2014 with registration number 4823578.