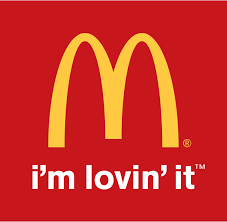 Originating from the streets of the United States of America, McDonald’s Corporation famously connoted as McDonald’s is one of the largest fast-food chains worldwide. It has its headquarters placed at in Oak Brook, Illinois.

‘McDonald’s’; acclaimed for its hamburger opened its first outlet in the year 1948 by Brothers Maurice(Mac) and Richard McDonald at San Bernardino, California. On April 15, 1955, it was successful in opening the first McDonald’s franchise in ’Des Plaines’, Illinois, following the launching of the McDonald’s Corporation.

The public insignia of McDonald’s was designed in the year 1963 with the launching of the double-arch “m” signed clown named Ronald McDonald, which became the identification tag in 1962. With this, McDonald’s bifurcated its commence with several other products and symbols, including the Big Mac(1968), the Egg McMuffin (1973), Happy Meals (1979), and Chicken McNuggets (1983).

The chain continued to spring on a large scale by extending to Canada in 1967, reaching a sum total of 10,000 restaurants by 1988, and successfully operating more than 35,000 outlets in more than 100 countries by the start of early 21st century. Its mouthwatering delicacies at a very affordable price have successfully made ‘McDonald’s’ the most opted family restaurant and for which it has been successfully justified as Trademark of the day and has received registration and protection under USPTO having registration no:804365 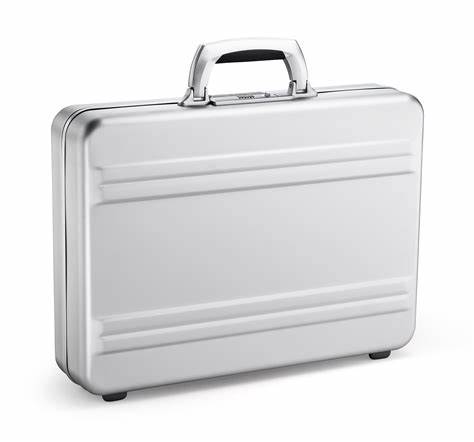 Quick Trademark of the Week- McDonald’s